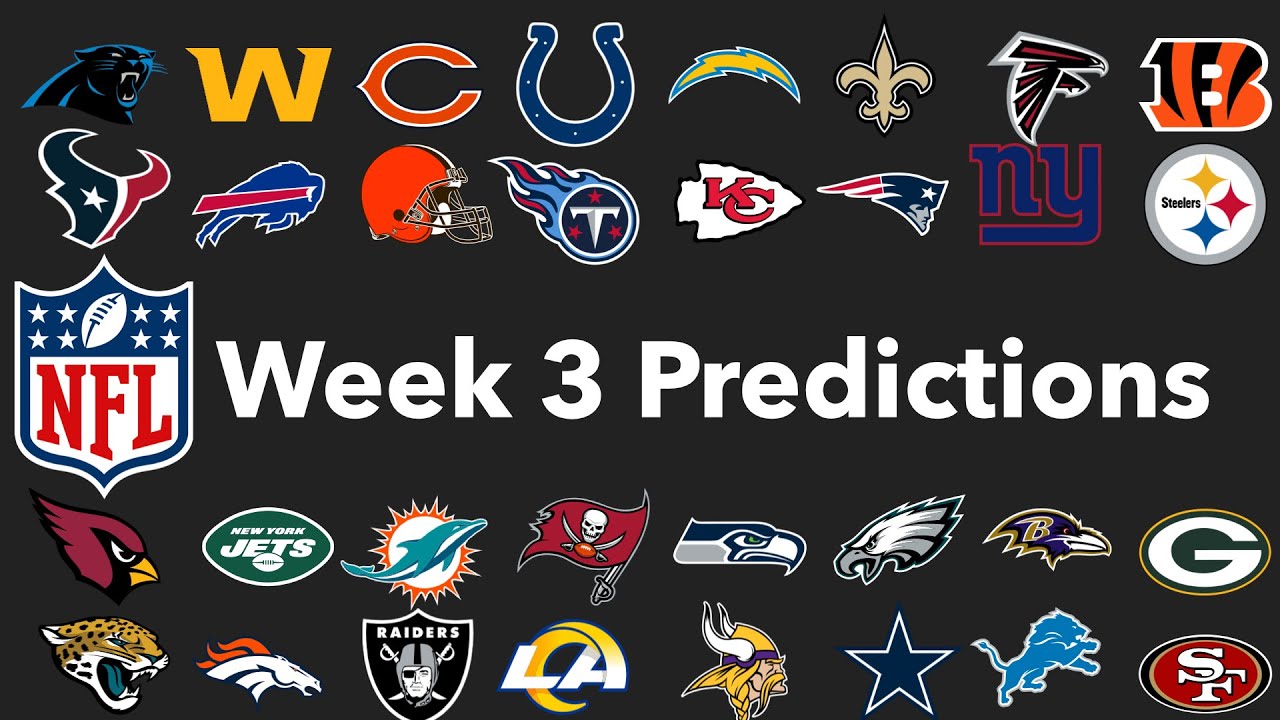 With Andy Dalton nursing a bone bruise on his knee, everyone in Chicago is getting ready for the first NFL start for Justin Fields. He came in last Sunday against the Bengals and showed everyone why he has so much potential and why he might not be ready.

Late in the fourth quarter, a terrible Fields interception allowed the Bengals to stay in the game. But on the next series, an excellent Fields scramble for 10 yards picked up the first down and helped seal the win.

He gets the Browns to pass rush in his first-ever start. On the one hand, you like having a mobile quarterback against players like Myles Garrett. On the other hand, Cleveland’s defense is good, Fields is raw, and there will be multiple rookie mistakes. That’s why the Browns win this game by 10 points and cover the spread. 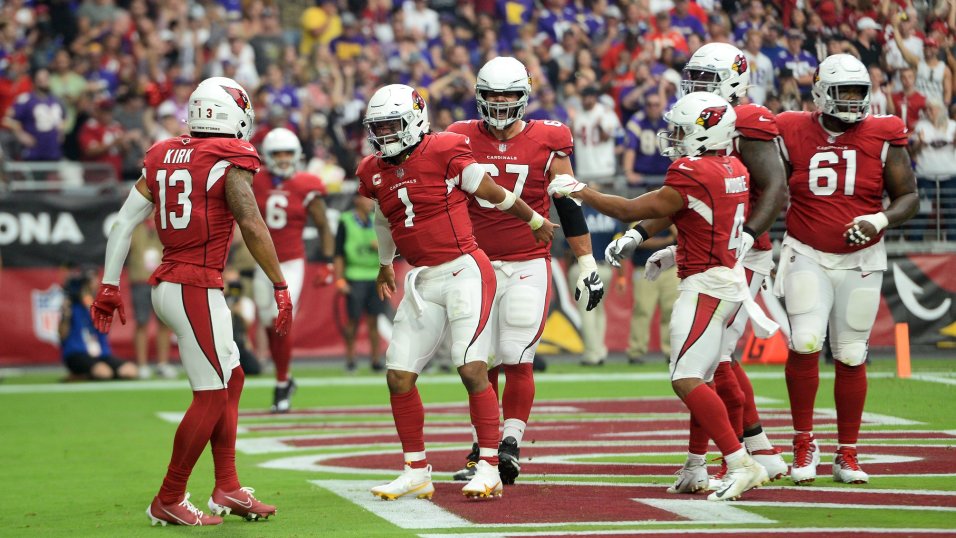 It’s the battle of No. 1 picks, as 2019 top pick Kyler Murray leads the Cardinals against 2021 top pick Trevor Lawrence and his Jacksonville Jaguars.

He’s only made two NFL starts, but this is his team. Mainly because he is the only thing worth getting excited about in Jacksonville. The Jags are not a good football team, and the Cardinals should put up another huge day offensively. They scored 38 against Tennessee, 34 against Minnesota, and they will get into the mid-30s again against the Jaguars.

Murray looks like an MVP candidate, Lawrence looks like a rookie, and Arizona easily covers this spread.

After Week 1 we weren’t sure if the Packers would win a game this season. After Week 2 it looks like Aaron Rodgers wants another MVP award. So which team shows up for Week 3?

The Packers are much closer to the team that annihilated Detroit in the second half on Monday. Rodgers was Rodgers, throwing four touchdown passes, and Aaron Jones was electric, catching three of those touchdowns and running for a fourth.

San Francisco held on for dear life to beat those same Lions in Week 1, then methodically took care of business against the Eagles in Week 2. They haven’t shown the ability to keep up with Green Bay if the Packers are on.

The Packers will be on, and Sunday night in San Francisco, they will win in a mild upset.

The NFL has almost finished its first month. The MLB postseason is just a couple of weeks away and then comes basketball and hockey. Now is the time to supercharge your independent bookmaking business by partnering with a top pay-per-head software provider.

With WagerHome.com, you get a customizable website, access to Wager Home’s huge menu of sports and betting options, plus EZ live betting. See a demo today at WagerHome.com and get your first four weeks absolutely free.