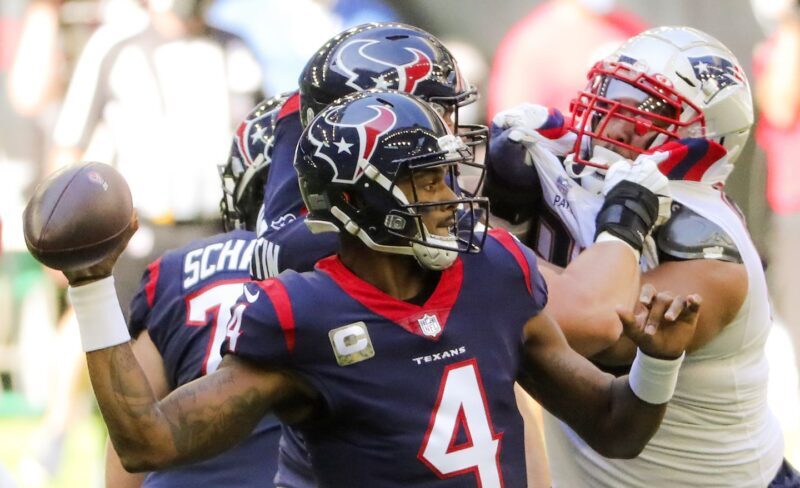 In this NFL season that feels like none other and a Thanksgiving Day that is sure to feel different than any that we’ve experienced in recent memory, we do get a bit of normalcy. Thanksgiving Football.

We may be missing mom and her stuffing and fighting with your brother over the last piece of pumpkin pie, but we will still have a full day of NFL football with our traditional stops in Detroit and Dallas.

The Thanksgiving tradition in Detroit goes back to 1934, and there’s an impression that the Lions, because of their experience, play particularly well on their annual short week. Not true.

In their history, the Lions have an overall .443 winning percentage, with a modest improvement to .475 on Thanksgiving Day.

Detroit is 6-14 against the spread in its last 20, while Houston is just 2-8 ATS in its last 10. But the Texans have a quarterback playing out of his mind.

Deshaun Watson is playing some of the best football of his career, while the Lions’ Matthew Stafford has an injured thumb that has really hampered his performance. With a spread at less than a field goal, take the Texans to cover.

Someone has to win the NFC East and get a home playoff game, as much as we wish it wasn’t so.

The winner of Washington and Dallas will move into first place at 4-7, and as crazy as it sounds, that team will be on a two-game win streak. The Cowboys have Andy Dalton back at quarterback and are coming off an impressive win against Minnesota.

Washington is getting good football from quarterback Alex Smith and just beat the Bengals. 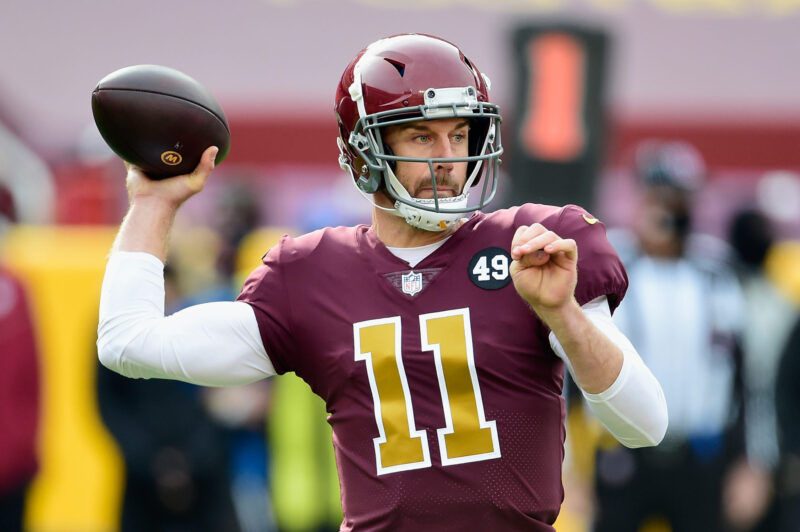 The Cowboys’ Thanksgiving history goes back to 1966, and they have won 60% of their games on Thanksgiving. But in 2020, they are an NFL worst 2-8 against the spread.

Washington is 5-5 ATS in 2020 and will cover the three points here.

Hard to believe, but the Ravens aren’t just out of first place in the AFC North, they’re now in third place. And if the playoffs began today, they would be staying home.

Pittsburgh is 10-0, showing no signs of slowing, and is the favorite right now to get the No. 1 seed in the AFC. The Steelers are also a league-best 8-2 against the spread in 2020, including a cover in Week 8 at Baltimore.

The Ravens are just 4-6 ATS, losers of two straight, and they just put their two best running backs on the COVID-19 list. The Steelers win this one by at least a touchdown and cover another spread.

Independent bookmakers, if you sign up with WagerHome.com right now, you will get these three games free as part of your four-week trial of their pay per head service.

You will be given a fully customizable website, complete control over the sports and bets you offer, and your clients will be given access to a 24/7 online casino, complete with live dealers. See a demo today at WagerHome.com.