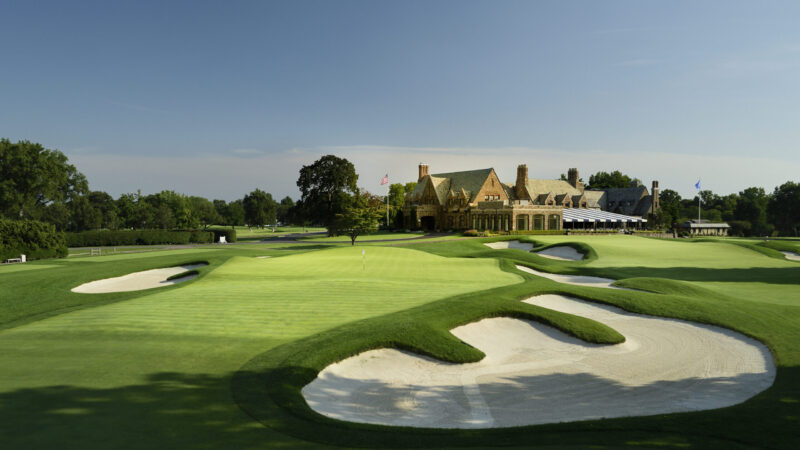 Our patience through the lean sports days of COVID-19 are being rewarded in spades. As if the NBA and NHL playoffs, the final weeks of the MLB season, and the opening week of the NFL isn’t enough, how about we add a major golf championship to that mix of sports betting delights?

It’s the 120th US Open, returning to Winged Foot for the first time since 2006, where over par is expected to once again be what the champion shoots. Historically speaking, this is the most difficult course that has hosted the US Open, with four of its five winners finishing the 72nd hole above par.

As for the favorite to be the last man standing on Sunday, it’s Dustin Johnson by quite a wide margin.

US Open Odds to Win

Absent from this list is the defending champion, Gary Woodland. He’s on the board at +5000 to defend his title.

The problem with Woodland is that he hasn’t won on tour since that win at Pebble Beach in 2019. He hasn’t had a bad year, with seven top-10 finishes. It’s just not enough to make him a favorite.

Tiger Woods at +2800 is an interesting number. It’s worth noting that at the 2006 US Open at Winged Foot, he failed to make the cut. However, he does come into it this year nice and rested since he missed the Tour Championship. 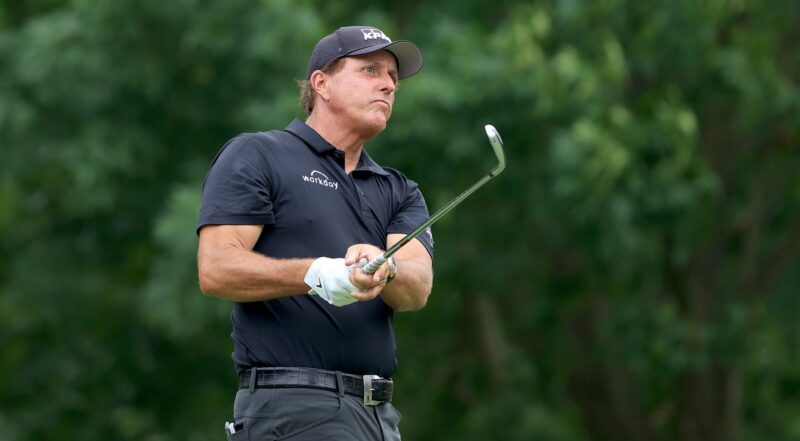 If you have a soft spot for history, you might consider Phil Mickelson at +8000. The US Open is the one grand slam he hasn’t won.

If Mickelson were to win at Winged Foot, he would be the oldest winner of the US Open and just the sixth golfer to win the career grand slam.

One golfer you want to avoid is Rory McIlroy at +1400. For a guy who has just one top-10 finish since June, he is far too high on this list of favorites.

His driving accuracy has also been at an all-time low for him, making the tough rough at Winged Foot even rougher for him. If there is a top-10 favorite as a threat to miss the cut, it’s McIlroy.

The best thing about the US Open in mid-September is that there is still another major golf tournament to come. Add that with the coming baseball playoffs, the NBA and NHL playoffs, and full weekend schedules of football, and if you are an independent bookmaker who hasn’t yet discovered the advantages of pay per head software, now is the time.

You get your own completely customizable website, and your clients get automatic odds on sports from around the world plus 24/7 customer service. Get a demo today at WagerHome.com, and then sign up for four weeks of service that are absolutely free.