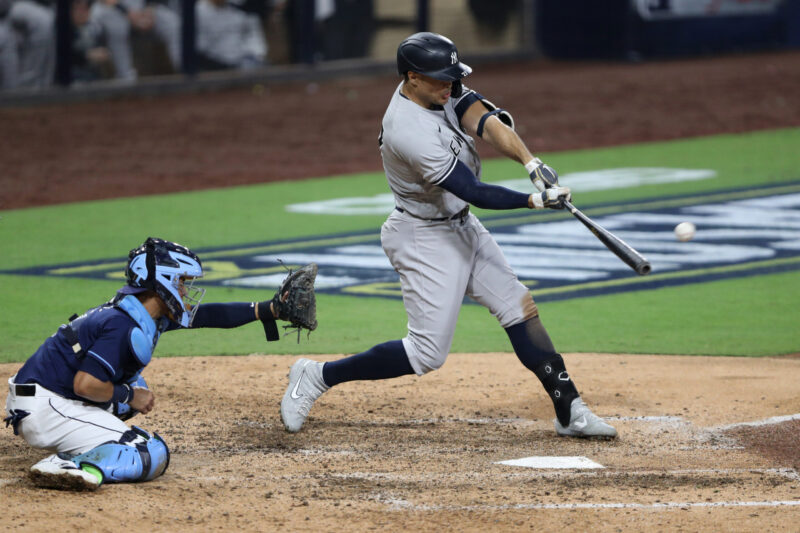 How impressive that seven teams from the AL Central and NL Central divisions made the MLB playoffs. Equally impressive is that not one of them could get past the Wild Card round and into the Division Series. Going 0-7 is no easy feat. Let’s hope that’s not where you put your money.

Sans the Central divisions, the postseason rolls on, where it’s now a best-of-five to decide who is moving on. And for the first time this season, baseball has bubbles, with the American League playing all of its games in San Diego and Los Angeles, and the National League playing in Houston and Arlington, Texas.

In a season that only saw teams play against opponents in their own division, each of these series features an intra-division matchup.

The Yankees lost the AL East to the Rays by seven games, and in the head-to-head meetings, Tampa Bay won eight of 10. So how are the Rays the underdog in this division series?

It’s not as though the Yankees finished strong. They lost six of their final eight – a stretch without a single home run from Aaron Judge, Giancarlo Stanton, and Gleyber Torres.

They did look good against Cleveland, but in a longer series, one big game has less impact. These teams don’t like each other, and it will be a great series, but the value rests in Tampa Bay playing as the dog.

The A’s have been one of the best pitching staffs all season long, while the Astros have seen their offense struggle when compared to previous years. Oakland took the AL West from Houston, they won seven of 10 regular-season meetings, and they will win this series.

Houston’s “we don’t need trash cans” 2020 tour will come to a close in the next five games.

With so many exciting young players, the desire to see the Padres take this series the distance is strong. But the Dodgers remain the favorite to win the World Series, and it’s easy to see why. 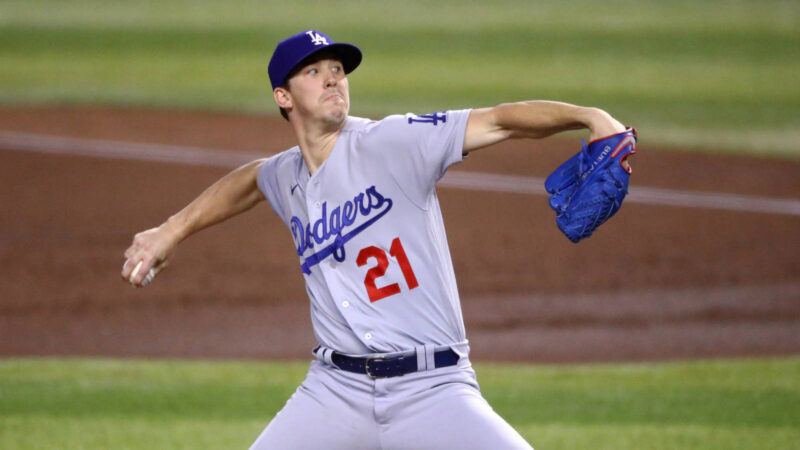 Walker Buehler and Clayton Kershaw are an incredible 1-2 punch at the top of the rotation, and just in case the pitching isn’t dominant, Los Angeles scored a baseball-best 349 runs.

One of these days, the Padres will get there. But not in this series.

During the regular season, the Braves finished second in the National League in runs and home runs, but just shut out the Reds in 22 innings over a two-game sweep.

We know the Braves can crush the ball. But if they continue to pitch as they did in the Wild Card, they might be the team to beat Los Angeles, and they definitely won’t lose to the Marlins.

If you’re an independent bookmaker who hasn’t partnered with pay per head software provider, you are leaving money on the table. Get your own website and fully customizable wagering for events like the MLB division series, and all for just a small fee per client.

Get four weeks free and a demo right now at WagerHome.com. 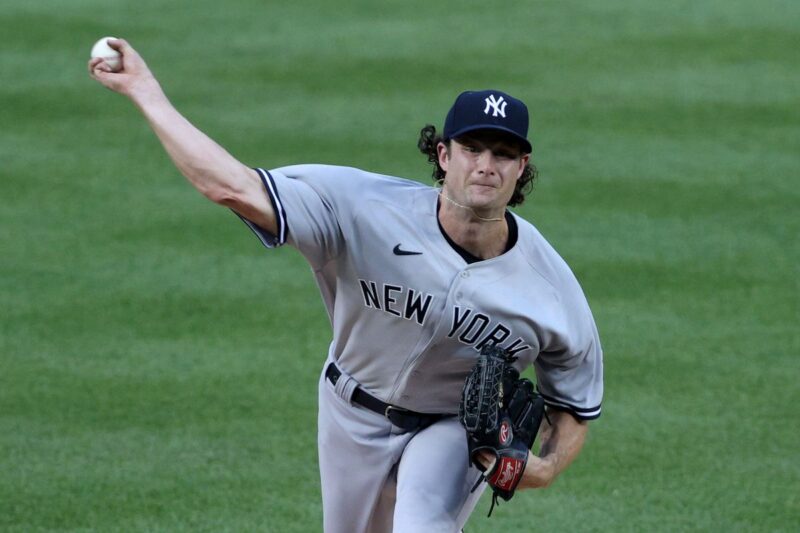 It wasn’t that long ago that we weren’t even sure there would be a 2020 Major League Baseball season. Or after several positive COVID-19 tests, that the season would finish. But here we are about to begin the biggest postseason baseball has ever had as the MLB Playoffs begin on Tuesday.

We have more teams, more games, and more excitement for October baseball than ever before. And with legalized gambling sweeping the nation, this postseason will also see more action than ever before.

We have a full eight series in the Wild Card round just waiting to be wagered.

All Wild Card series are best-of-three.

There are some things to take note of as these brief series get underway.

The Yankees are just the fifth seed, and they lost six of their final eight games. But even with that, they are still favorites from the oddsmakers to make it all the way to the ALCS, and they are the third most likely team to win the World Series.

Game 1 features Cy Young favorite Shane Bieber against Gerrit Cole, and it will go a long way to deciding who takes this series.

Because of the expanded playoffs, some teams are playing that perhaps shouldn’t. The Miami Marlins, with a minus-41 run differential and just the 21st-best ERA in baseball (4.86), are one such team.

The last time the Marlins faced the Cubs in the postseason, the world was introduced to Steve Bartman. With no fans at the games, he will definitely not be on hand to give the Marlins an extra out. But even if he were, it’s hard to see it helping keep the Marlins’ perfect postseason record (two appearances, two World Series titles) intact. 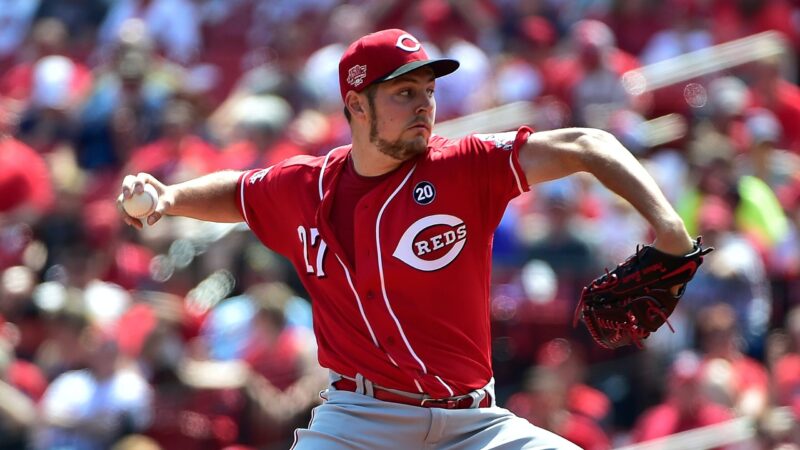 Keep an eye on the Braves and Reds. The seventh-seeded Reds have a .212 batting average – the lowest ever for a playoff team, and the second lowest in the history of baseball. But their top three starting pitchers are as good as anyone, and much better and more consistent than No. 2 seed Atlanta’s.

A couple of long balls for Cincinnati, and a couple of dominant performances on the mound, and this could be the upset of the Wild Card round.

We are looking at 15 postseason series in October before we have a World Series winner. That is 15 opportunities for you, as an independent bookmaker, to cash in on the MLB playoffs.

Don’t miss out on this sports wagering bonanza. Join forces with a pay per head software provider today, and supercharge your business. See a demonstration at WagerHome.com, and get four free weeks to give the service a try.