For those of you (us) that thought finally we were going to avoid having to watch Alabama in the College Football Playoff, not so fast. ‘Bama is back in the CFP for the seventh time in eight seasons on the strength of a dominating win over Georgia to win the SEC.

The win was good enough, and Nick Saban’s history is decorated enough for the Crimson Tide to be the favorite to win the National Championship.

Alabama has the best coach in the country, regularly the best roster in the country, and has quarterback Bryce Young, who is the favorite to win the Heisman Trophy. Even though this was a disappointing season by Tuscaloosa standards, they are the favorite, and it’s easy to see why.

The four teams that made it in did it without controversy. But the seeding of the four teams is not without argument. As good as Cincinnati has been this season, everyone wanted to be seeded first so they could play the Bearcats.

Alabama gets that honor, jumping from No. 3 to No. 1 because of their win over Georgia. As selection committee chair Gary Barta explained, “Not only did Alabama beat Georgia – the way they beat them. They controlled the game, pretty much from start to finish.”

Couldn’t Barta say the same thing about Michigan, who Alabama leapfrogged? In fact, you could say it, but without the “pretty much,” because Michigan’s 42-3 was every bit start to finish dominating win.

Saying that Alabama’s one win was more impressive than Michigan’s last two wins is questionable, but that’s what the committee did, and the Tide gets Cincinnati in the semifinal. However, they will have to do it without star wide receiver John Metchie III, who is out with a significant ACL injury.

If there was one knock on Georgia, it was wins over quality teams. They played lots of great football this season, but their schedule was without any top-10 teams. Until they faced No. 3 Alabama, and that didn’t go so well.

Now they get a team that has dominating wins over a pair of top-10 teams, Wisconsin and Ohio State. And Michigan just won the Big Ten with a blowout over Iowa, 42-3. 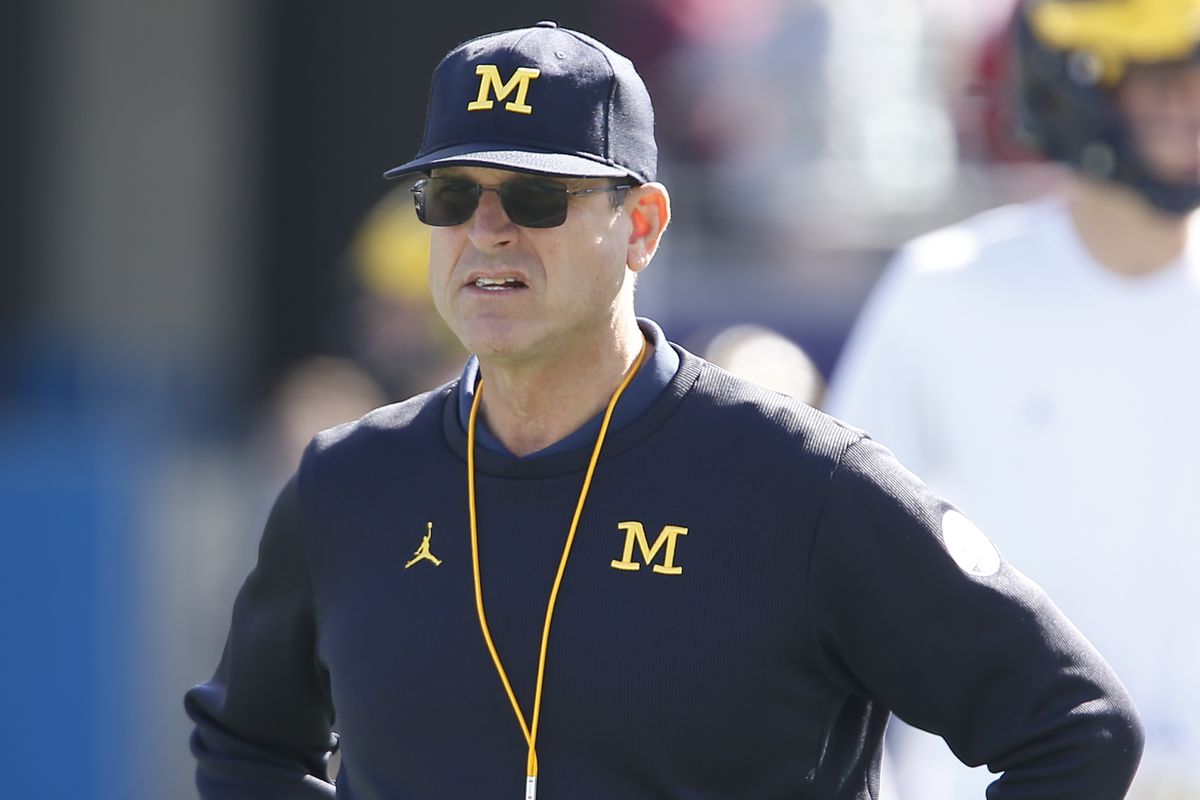 But we know that Georgia is still really good. Michigan still has Jim Harbaugh as its head coach, and his ability to win big games is still in doubt. And being runner-up in the SEC is still considered just as good as winning most other conferences.

And for all of those reasons, Georgia is more than a touchdown favorite to win their semifinal and set up a rematch with Alabama in the Championship Game.

College bowl season is here, making it the perfect time to join forces with a top pay per head software provider like WagerHome.com. Get your own website, access to WagerHome’s huge menu of sports and betting options, plus EZ live betting. 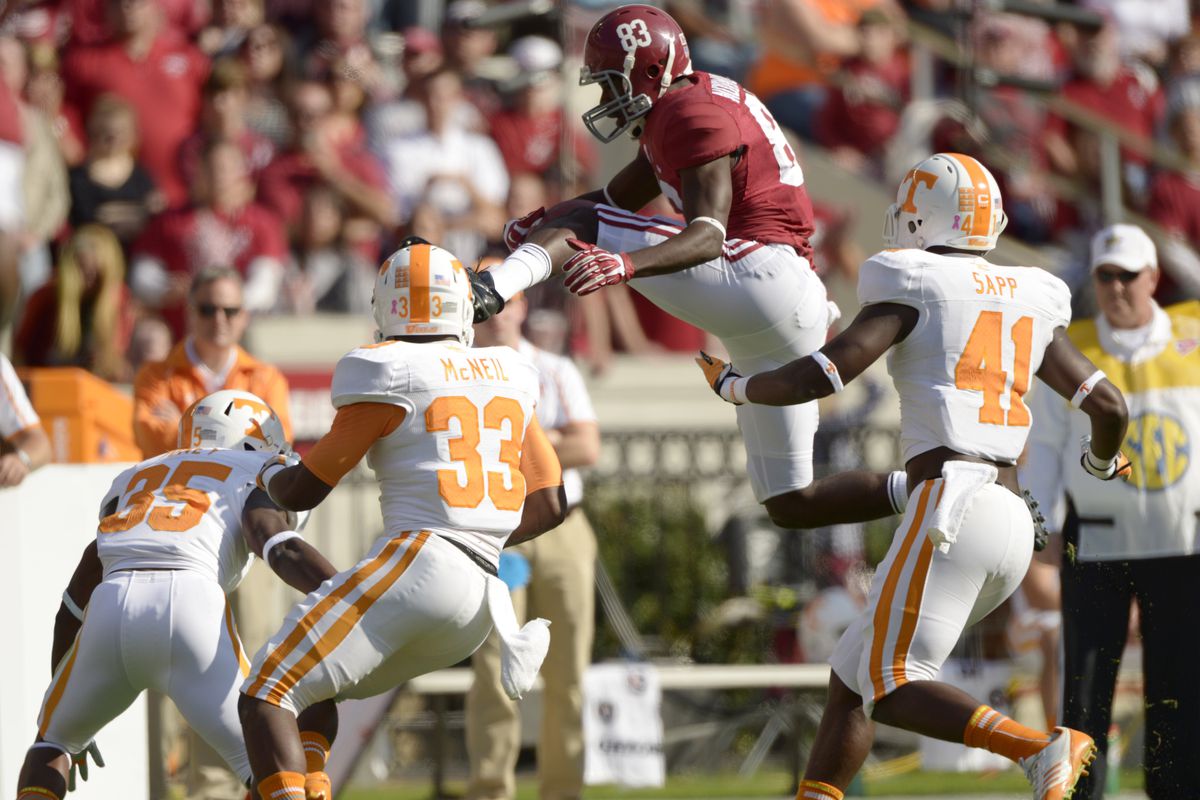