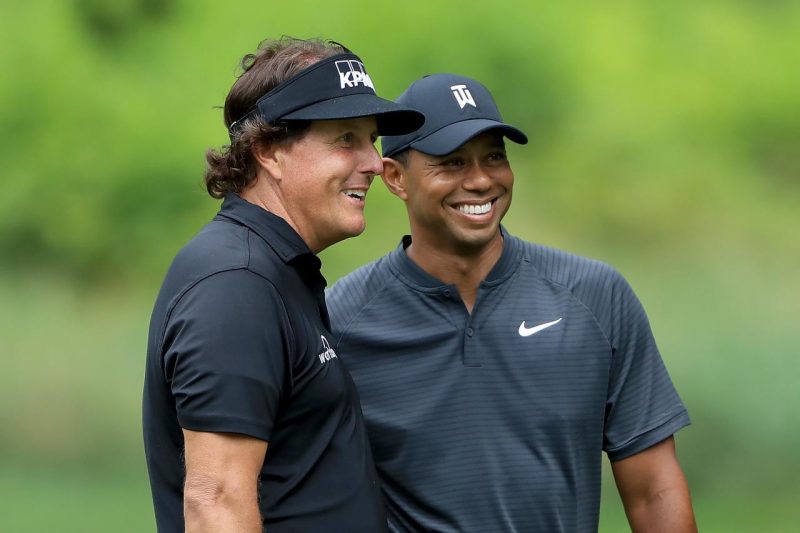 The Match II – or The Match: Champions for Charity, as it’s officially called – is the ultimate in made-for-TV golfing events. It’s also going to be the ultimate in betting events, as there is a line on almost any possible scenario.

In 2018 when Phil and Tiger met in the first of these mano-a-mano events, it was Phil winning in 22 holes. But that was before Tiger returned to the top with his 2019 Masters win.

With that in our recent collective memories, it’s the team of Tiger and Peyton that is the clear match favorite.

Tiger is clearly the hotter golfer right now, and Manning is the quarterback currently in retirement and with more time to dedicate to golf. So these seem like appropriate odds.

And if you, like the rest of us, have been craving sports betting action of any kind, there is absolutely zero chance that a single bet on which pair wins is going to satisfy your need. That’s why it’s so great that we can all place wagers on any single hole.

Hole 1 through 18, Tie is the favorite for each hole. But someone has to win, and if you can predict who that someone is, there is money to be made.

Some of the other bets we’re looking at include: 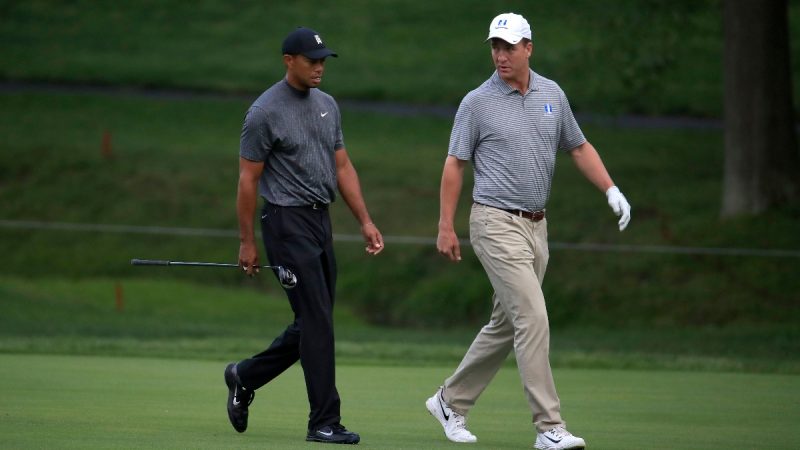 You can also bet on the many different holes which the match might end:

One of the favorite prop bets that you can wager: Will Tom Brady wear at least one Super Bowl ring during the match? No is the favorite at -1000. If Brady does wear one, the payoff is +600.

This weekend’s golf is a bookmaker’s dream, and even more so if that bookmaker is teamed up with a top pay per head software provider. Get a fully customizable website. Let your clients bet on events around the world, and with odds automatically updated.

Outsource all of your administrative needs, so you can focus on bringing in more customers. And at WagerHome.com, you can try out all of the above services free for the next four weeks – taking you and your customers through the PGA Tour’s return at Colonial on June 11.

NFL free agency doesn’t begin until March, but it’s never too early to start looking ahead to where the biggest name in the free-agent pool, Tom Brady, might land. There hasn’t been this much name recognition in a potential free agent since Peyton Manning hit the open market, joined the Broncos and led them to a Super Bowl.

So, where will Brady play football in 2020? These are the four most likely landing spots.

Philip Rivers has officially moved to Florida, and he is just short of being officially out as the Los Angeles quarterback. But this team has talent, and it’s looking to make a splash as it moves into a new stadium and tries to emerge from the shadow of the Rams.

The Chargers are the kind of team that would seem to check all the boxes for Brady, who doesn’t just want to play but wants to play for another Super Bowl. The one downside about a move to Los Angeles is that it is a long way from Brady’s new house in Greenwich, Conn.

Jacoby Brissett is a fine quarterback, but he is not an adequate replacement for Andrew Luck, who suddenly retired last summer. Brady, on the other hand, would be a good replacement.

He brings instant championship swagger to the position, and the Colts have more than enough salary cap space to make it happen, and to surround him with even more talent.

Brady finishing his career as a Colt would also add an extra layer of fun to the Manning-Brady rivalry that lasted in the AFC for so many years.

The biggest knocks on the Patriots this last season was their lack of weapons at wide receiver. So how different would it be to see Brady throw to Mike Evans, Chris Godwin, O.J. Howard, and Cameron Brate? 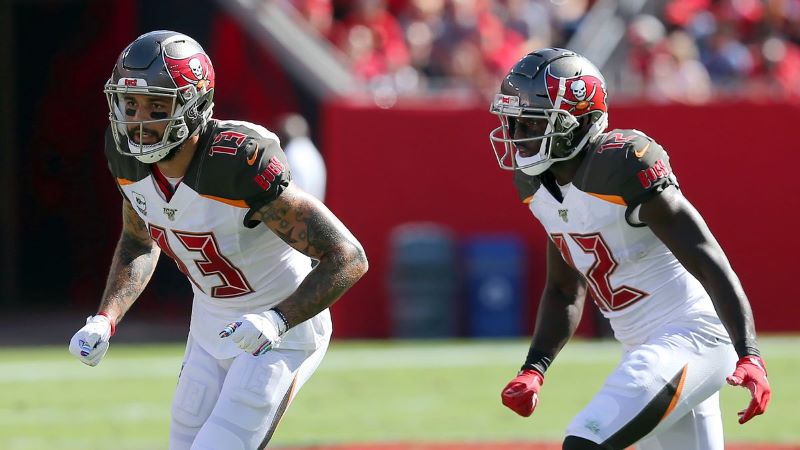 It’s hard to know exactly how good Brady would be in a new system at the age of 44, but there is zero chance that he will get anywhere close to 30 picks.

And if the Patriots can find the money to keep him and get a wide receiver or two, Brady will stay. But he will still very much enjoy the courting from the rest of the league.

Whoever signs Brady will be an instant contender for a 2020 futures bet. And if you’ve ever thought of being the person who takes those bets, now is the perfect time to start your bookmaking business by signing up with a pay per head software provider.

WagerHome.com offers you four free weeks to try it out before any commitment is necessary.

read more
WagerHome BlogTop Choices For Where Tom Brady Will Be Playing Next Season01.28.2020