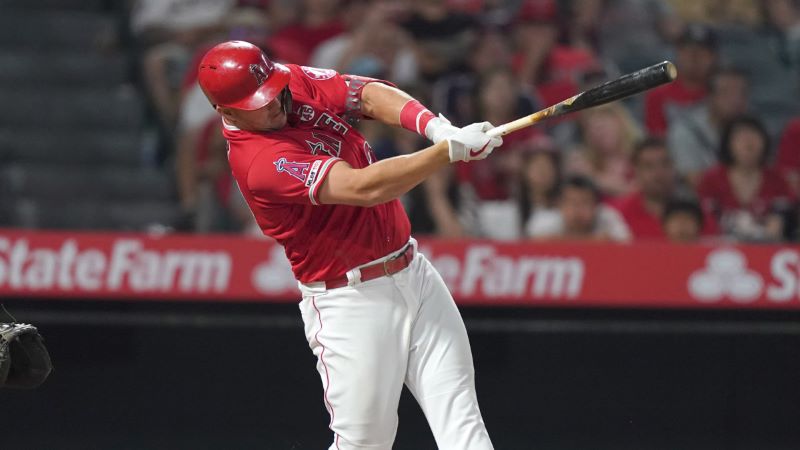 The 2020 Major League Baseball season is just around the corner, and it’s never too early to speculate on the season’s MVP winners. Let’s take a look at some of the possibilities as we approach the season.

Looking for some sleeper MVP picks? Let’s take a look at a pair of youngsters that could win this award in 2020.

Vladimir Guerrero Jr. +3500: The son of a former MVP, Vlad Jr. is looking to make a name for himself. He burst onto the scene a season ago and should emerge as a top player in the AL in 2020.

Eloy Jimenez +3500: The Chicago White Sox slugger will need to cut down on his strikeouts, but he can really hit. Jimenez could lead the American League in home runs this season.

There is one clear favorite, and then several other talented players that are grouped together. Here are the two players with the best odds to win the 2020 MVP.

Mike Trout -110: Surprise, surprise. Mike Trout is the overwhelming favorite to win the AL MVP again. Trout should have a better supporting cast around him, and he remains the most talented player in the game.

Aaron Judge +900: Judge will start the season on the Injured List, but should return early in the season. The Yankees slugger continues to be a huge offensive threat while playing underrated defense in the outfield.

We head to the National League Central Division to find our 2020 MVP sleeper picks.

Kris Bryant +2800: The 2016 National League MVP has struggled over the last few seasons for the Chicago Cubs, and there were plenty of rumors swirling about a trade in the offseason. Bryant is expected to bat leadoff for the Cubs this season, and it feels like a monster bounce-back season is coming for the slugger. 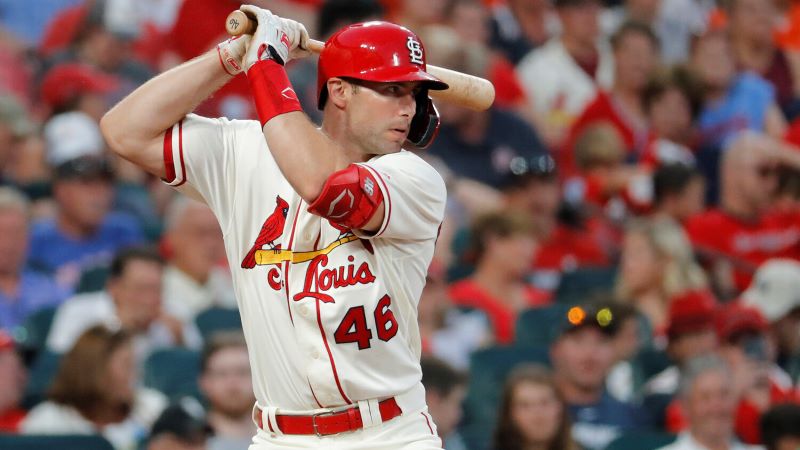 Paul Goldschmidt +3200: The St. Louis Cardinals’ first baseman continues to be one of the most underrated players in the National League, but that is going to change this season. The Cardinals have a great shot of winning the Central Division, and Goldschmidt should get plenty of attention for this award.

A pair of former MVP winners lead the way in the National League, although one player is new to the NL.

Mookie Betts +350: The former American League MVP with the Boston Red Sox is now a member of the Los Angeles Dodgers. Mookie Betts will have the benefit of batting in one of the deepest and most talented lineups in baseball, and he should have a monster season. He is also one of the best defensive players in the league. Betts is a solid pick.

Christian Yelich +700: Yelich and the Brewers just agreed to a massive contract extension, and now it will be up to him to earn that money. Yelich was the 2018 MVP in the National League and nearly won the award again a season ago.

There are several advantages of becoming your own bookie and starting your own PPH site. If this is something that interests you, head over to WagerHome.com to get help in starting your own betting site. There is plenty of time to get signed up before the MLB season begins.