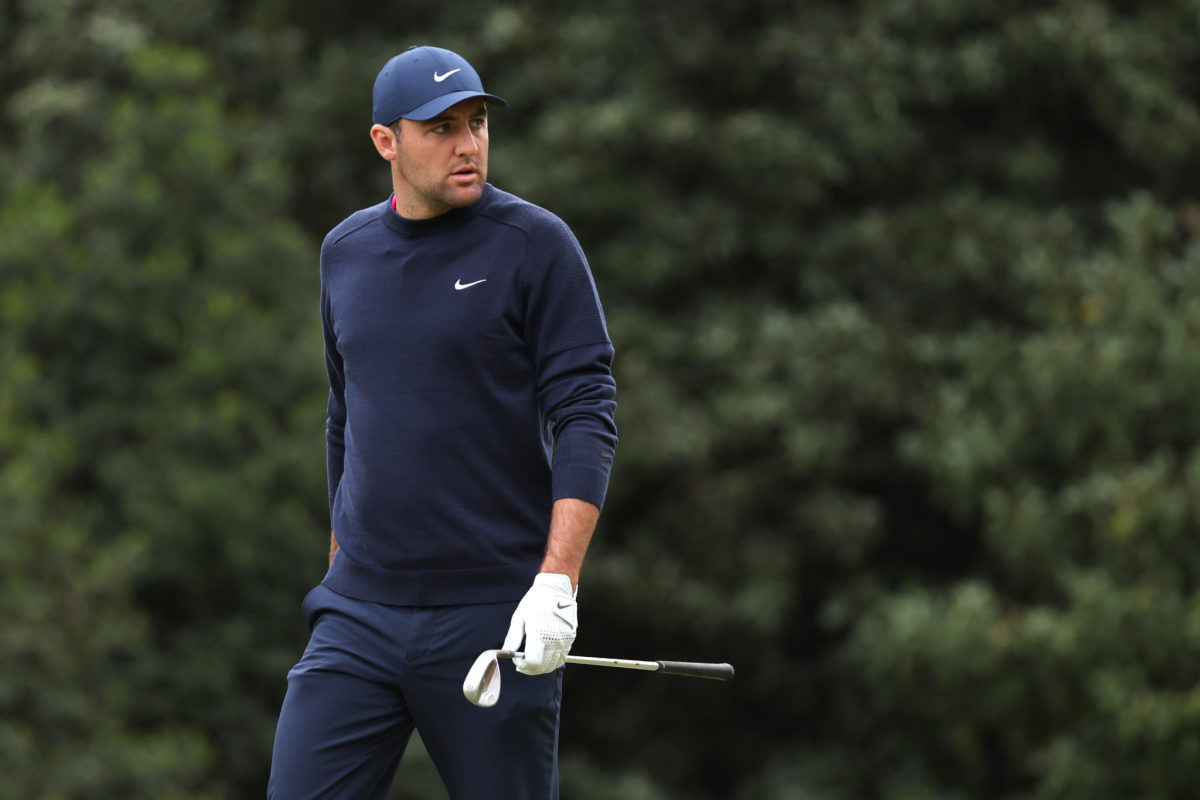 We are a week away from the U.S. Open. So to get themselves one final tuneup before the third major of the season, a large number of top golfers are meeting in Canada for the RBC Canadian Open – the first playing of this event since 2019.

Five of the world’s top nine players are in the field, as are both winners of the two majors already held this year – Scottie Scheffler and Justin Thomas.

Scottie Scheffler is having a 2022 for the ages, winning four of his last ten starts and only losing his last time out in an extra-hole playoff. He is the best golfer in the world, and even with short odds limiting a winning payout on Scheffler, he’s still worth it.

Justin Thomas is the PGA Champion who missed the cut his next time out. We’ll forgive that misstep, coming in the post-win glow on his major championship.

He is going to be in the mix this weekend at RBC Canadian Open because this course is made for a golfer like Thomas. He makes all the shots necessary to win here.

Rory McIlroy is the defending champion at this event, but as mentioned, that came three years ago and on an entirely different course. So his defending champion status is just in name only and doesn’t really carry an extra weight when handicapping the field. Him being Rory McIlroy, however, does carry weight.

At +1600, it’s a good idea to give Sam Burns an extra look. In the aforementioned Scottie Scheffler loss in a playoff, it was to Sam Burns.

Burns is currently ranked second in the FedEx Cup standings. Along with his win at Colonial, Burns was top-20 at the PGA, top-10 at the Arnold Palmer Invitational and a winner at the Valspar. It’s worth noting that a Canadian hasn’t won the RBC Canadian Open since 1954. Still, there are some Canadians who are worth a look if you want to bet on a longer shot.

Aaron Cockerill is having a great season on the DP World Tour, and even though this week’s tournament is his PGA Tour debut, he has the game to be in the mix on Sunday. He’s paying +20000 to take the W at the RBC Canadian Open.

Looking for someone a little more likely to be there at the end, Canadian Mackenzie Hughes is also worth a look. He’s twice finished in the top-15 and was in the hunt early at last week’s tournament. Hughes is paying +5000.

We are in the midst of the NBA Finals, the Stanley Cup Finals will be here soon, and the U.S. Open is just one week away.

Now is the perfect time for independent bookmakers to join forces with a top pay per head software provider like WagerHome.com. You get your own customizable website, access to WagerHome’s huge menu of sports and betting options, plus EZ live betting.