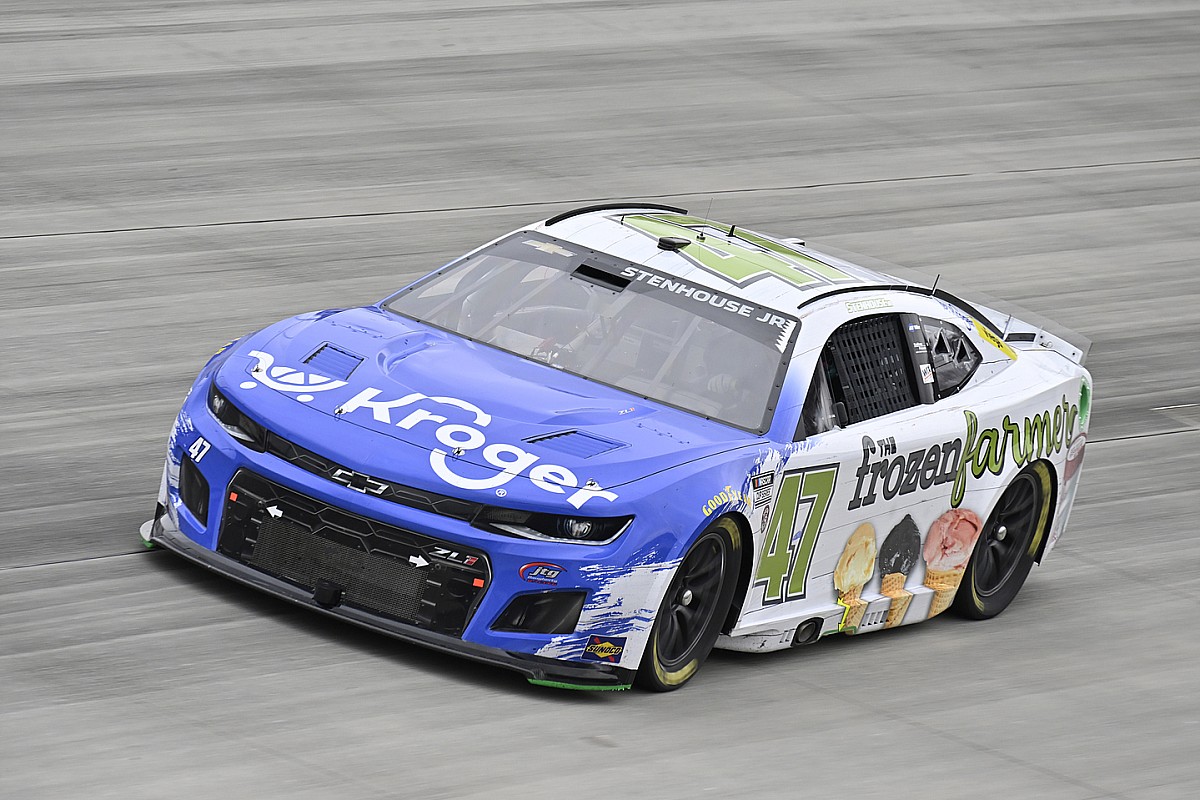 NASCAR has been running races in Atlanta since 1960, and this weekend’s Quaker State 400 will be the 116th Cup Series race to be held at Atlanta Motor Speedway.

Chase Elliott is your current Cup leader, and he’s naturally one of the co-favorites to win at Quaker State 400. He finished second on Sunday at Road America, following up his win in Nashville to close out the month of June. Elliott has never won in Atlanta in eight career starts, but he has finished top-10 in five of those races.

Closing out the top-10 Quaker State 400 favorites is Tyler Reddick, who is coming off the win on Sunday at Road America. The reason Reddick isn’t higher on the favorites board this week is that his win on Sunday was his first of the season, and it follows an 18th place finish at Nashville and a 35th place finish at Sonoma. In the March race in Atlanta, he finished 28th. 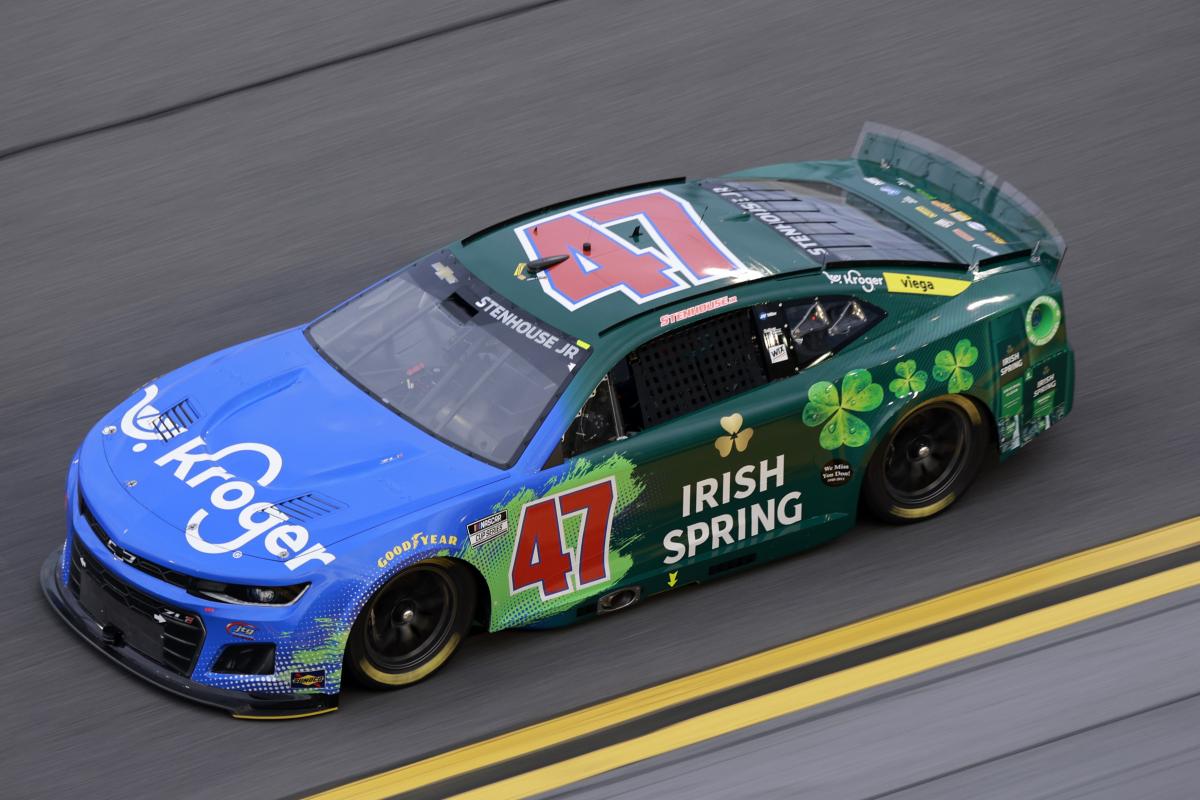 Give Kurt Busch a closer look for this race. He’s 18th on the betting board, paying +2500. The reason there is value here is because Busch is the Quaker State 400 defending champion. At the Folds of Honor QuikTrip 500, also run at Atlanta, he finished third. And just two weeks ago, he was the runner-up in Nashville.

Ricky Stenhouse Jr. is also paying +2500, and that is also very good value for a driver who should be in the mix in the final laps of the Quaker State 400. He’s an excellent plate track driver, which is what Atlanta has become after its redesign.

He’s twice a winner on such tracks – one at Talladega and one at Daytona – and at the race in Atlanta in March, he was battling for the lead on lap 201 when he unfortunately wrecked. He led for 22 laps that Sunday.

NASCAR racing each and every week, the British Open is next week, baseball rolls on, and the NFL will be here before you know it. If you are an independent bookmaker, there is no better time than the present to join forces with a top pay per head software provider like WagerHome.com.

WagerHome gives you your own website, access to its huge menu of sports and betting options, plus EZ live betting, and your first four weeks are absolutely free.