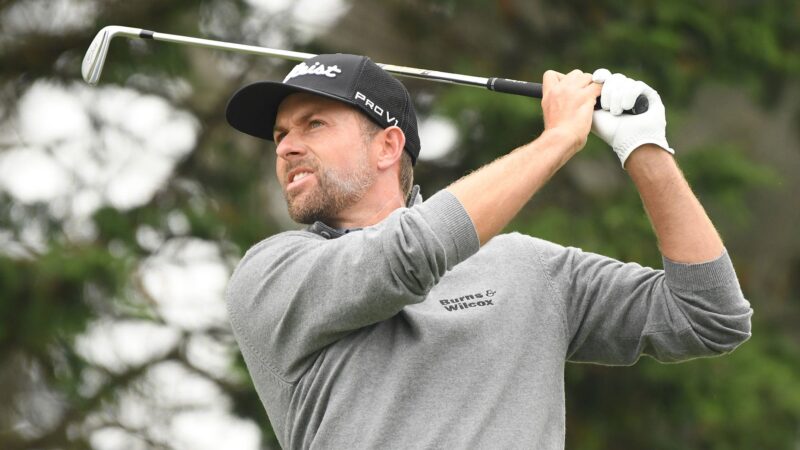 The dust has settled on the first major of the year, the PGA Championship, and the impressive victory by Collin Morikawa. Fun fact about the 23-year-old Morikawa: Since he turned pro 14 months ago, Morikawa has won $6,898,977 in on-course winnings. That buys a lot of golf balls.

Morikawa takes the week off as the PGA Tour shits coasts for the 2020 Wyndham Championship at Sedgefield Country Club in Greensboro, NC. But even without the latest star of the PGA on location, this is still an excellent field with four of the top 10 players in the FedEx Cup standings in attendance.

Webb Simpson tops the favorites board for several good reasons. His first-ever Tour victory came on this course in 2011. In each of the last three years at this event, he’s finished no worse than tied for third.

He’s from North Carolina, played college golf at Wake Forest, and has a daughter named Wyndham. How could he not be the favorite?

Other favorites to either win or finish in the Top 5 are Brooks Koepka (of course), Patrick Reed (a winner here in 2013), and Paul Casey (who just came up short at the PGA over the weekend).

Other Golfers to Watch

The favorites are at the top of the odds board for a reason, but there are some more valuable plays worth keeping an eye on. 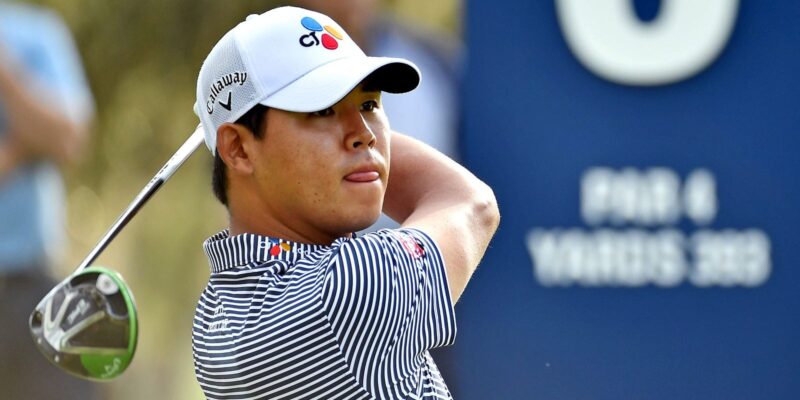 Brendon Todd has two wins this season, three straight top-25 finishes, and twice in his last five starts went into Sunday with the lead. If he can put together a good final round, that +750 Top 5 finish looks like a solid play.

Last year’s winner here is J.T. Poston, who memorably won without making a single bogey. He’s had a pair of top-10 finishes since the Tour restart and is posting a Top 10 betting number of +750. You want to get crazy and go for the repeat? That pays a cool +7000.

If you own your own bookmaking business, you need a top rate pay per head software provider as a partner. If you don’t know what that means, see a demo today at WagerHome.com. Essentially your PPH service provider takes care of everything – a website, updated odds, client reports, customer support – so you can focus on building your client base.

Sports are back, and sports betting is back in a big way. Don’t get left behind.