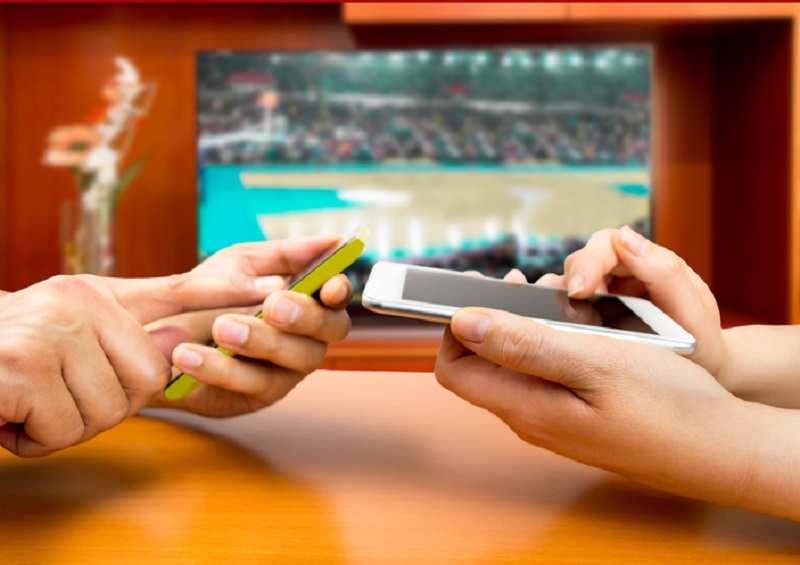 Pay per head sports wagering wasn’t quite what many bookmakers hoped for this fall. While we’ve had a few hiccups with college football, and yet another weekend of canceled games, the NFL has done well keeping the schedule moving despite the ongoing pandemic. A few games have moved on the calendar, but all scheduled games have been played at the end of Week 13.

Still, as an independent bookmaker, your regular fall haul doesn’t rely solely on NFL action. You want and need other sports to populate the schedule throughout the entire week.

Pay Per Head Sports Wagering: The NBA Is Back

College basketball has already tipped off, and the big money bets of the NBA are coming very soon.

The NBA will begin its regular season on December 22, just in time for its traditional huge day of Christmas action. There will be five nationally televised games on Christmas Day: Pelicans at Heat, Warriors at Bucks, Nets at Celtics, Mavericks at Lakers, and Clippers at Nuggets.

Because of the later-than-normal start, the NBA season will be shortened from 82 games down to 72, scheduled to end on May 16. Each conference will have a play-in tournament for the 7th through 10th place teams (May 18-21) to determine the 7th and 8th seeds for the playoffs. The NBA Playoffs are scheduled to run from May 22 through July 22.

An All-Star break, complete with all of our typical pay per head sports wagering favorites, is scheduled for March 5 to 10. Details on the location are still to come. The 2021 game initially scheduled for Indianapolis has been moved to 2024.

The NHL and NHL Player’s Association have taken care of their financial differences and are now eyeing a start date of January 13, with the hopes of playing a 56-game schedule for each team. However, that date isn’t set in stone, and the schedule may be dropped to 52 games.

The closed border between the U.S. and Canada is another hurdle that still has to be addressed. For Major League Baseball, it was easy enough for the Blue Jays to play in Buffalo. The NBA has the Raptors making a temporary home in Tampa. But the NHL has seven Canadian teams, and shuffling all of them to other American cities is not so simple.

The most likely scenario is for the NHL to realign for this season and make an All-Canadian division. The remaining 24 American teams would also realign to compensate for the loss of Canadian teams in their own divisions.

But the good news is that an uncertain season a couple of weeks ago is now moving forward, and the sports calendar is close to being normal again.

The NBA begins in less than two weeks, the NFL Playoffs are just a month away, and the college basketball calendar is filling up. If you’re an independent bookmaker, don’t miss out on the extra money you will make with a pay per head sports wagering software partner.

You get a fully customizable website, your choice of offered sports and wager types, full client reports, and four free weeks to test it out. See a demo today at WagerHome.com.