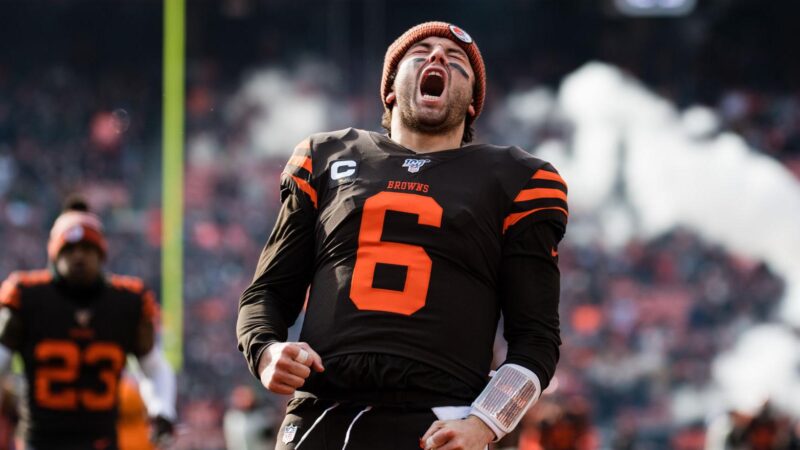 If you are an independent bookmaker, or you place bets with an independent bookie, make sure to get connected to a pay per head service provider before NFL Week 17 begins on Sunday. There are so many great games to bet and so many playoff positions still to be settled, you don’t want to short change your action by failing to act by Sunday.

There are five games in the AFC that will help decide the rest of the postseason field. They are:

If Miami beats Buffalo, then it clinches a Wild Card berth. But even if the Bills win, the Dolphins can still make the playoffs if the Ravens, Browns, or Colts lose. It does not need to be all three.

A loss by one of those teams sends Miami to the postseason. As for Buffalo, the No. 2 seed in the AFC is still in play.

The Ravens also get into the playoffs if they win, or the Browns or Colts lose. The Steelers are resting their starters, including Ben Roethlisberger, and if the Browns can beat the Pittsburgh backups, then Cleveland ends its 18-year playoff drought.

If the Titans win, they are in, though they can still get in with a loss. By losing last week, Indianapolis is the only team not in control of its own destiny.

If Indianapolis wins and either the Titans, Ravens, Browns, or Dolphins lose, the Colts are in the playoffs.

Six of the eight NFC games could impact the playoff bracket, and the NFC East still has three teams that could win it. 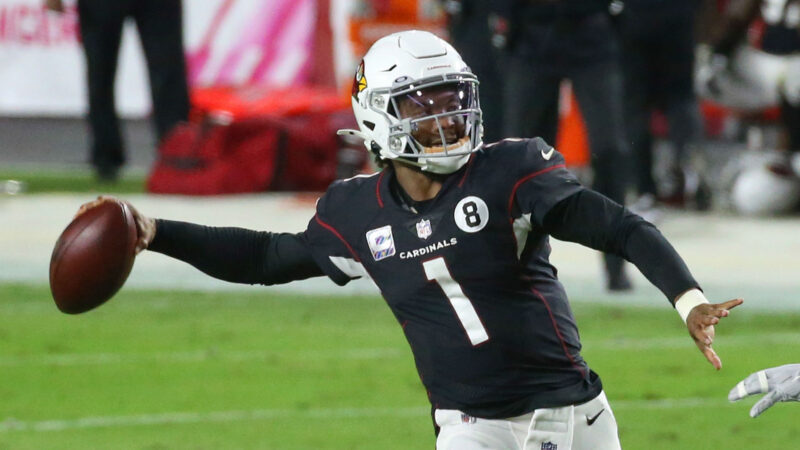 Washington, with Taylor Heinicke starting at quarterback, is in control of its own destiny and only needs to beat the Eagles.

The Packers, Saints, and Seahawks all still have a chance at the top seed and the first-round bye. A Green Bay win and the Packers get it.

The last game of importance is Arizona at the Rams, as an Arizona win puts it in the playoffs. If the Cardinals lose, the Rams are in, as are the Bears. What happens to the Bears in their game against Green Bay does not matter.

What a great NFL Week 17 of the regular season! What a great playoffs we’re going to have!

Now is the time to partner with a pay per head software provider and make the most money this year. You’ll have your own website, fully automated odds from sporting events around the world, and 24/7 customer support. Get a demo at WagerHome.com and a free four-week trial.