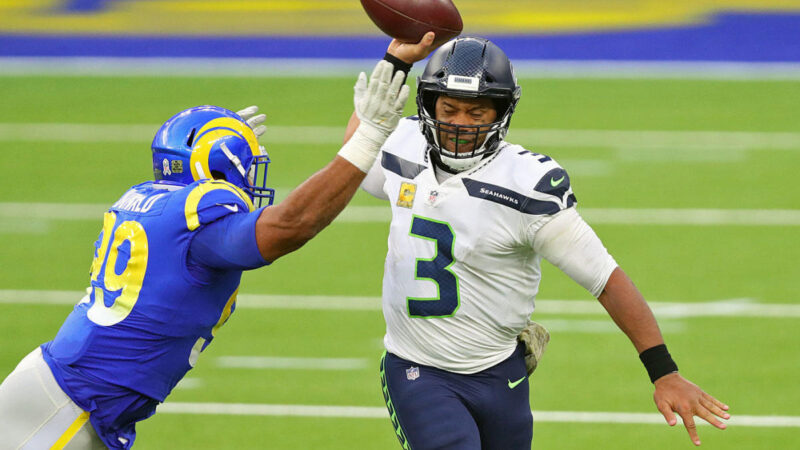 The NFL Wild Card Weekend was already one of the best on the betting calendar. But with the new super-sized playoff field, we are getting six of the best games of the season instead of just four.

If ever there was a weekend made for a pay per head software partnership, this is it. If you are an independent bookmaker, don’t leave money on the table. Make the first big weekend of 2021 your best haul yet.

There are three games on Saturday, including Colts at Bills (-6.5) and Buccaneers (-8.5) at Washington. But the best matchup of the day is the Los Angeles Rams visiting the Seattle Seahawks (-4.5).

For the first half of the season, Seattle’s offense was one of the best in the NFL, and Russell Wilson was making a serious run at his first MVP award. The problem was the Seahawks defense, which was a sieve.

The script flipped in the final eight games. Wilson was held to less than 200 yards three times, while Jamal Adams turned the Seattle defense into a solid asset. However, Adams is now hurt, and his status for Saturday is in doubt.

We all know about the Rams defense and Aaron Donald. The question mark is quarterback Jared Goff, who missed Week 17 after breaking his thumb.

The plan is to have Goff back by Saturday, which could be key. When the Rams beat the Seahawks back in November, he paced the victory with 302 yards passing. In that game, Wilson threw two interceptions and was sacked six times.

There are three more games on Sunday, including the Saints (-10.5) hosting the Bears and the Browns breaking their long playoff drought with a trip to Pittsburgh (-4.5). But the early game on Sunday is the Ravens (-3.5) at Tennessee, and it has classic written all over it. 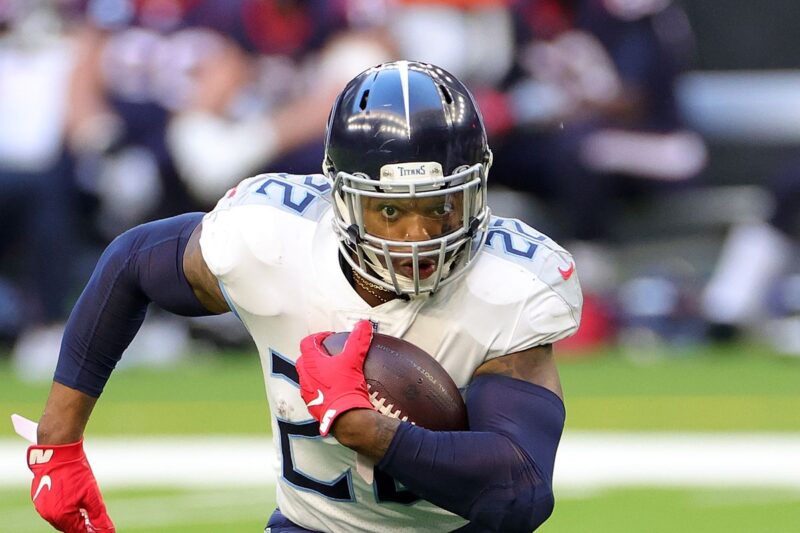 The Ravens are the best running team in the NFL and just had 404 yards on the ground against Cincinnati. But on the other sideline, you have the best running back in the league in Derrick Henry, who just became the eighth player in NFL history to top 2,000 yards rushing in a single season.

Baltimore was the top seed a year ago, Lamar Jackson was the MVP, and none of that mattered to Tennessee. It was the Titans winning in the postseason and advancing to the AFC Championship Game. And in the much-anticipated rematch in November, again Tennessee prevailed with a 29-yard Henry touchdown in overtime.

Before the action begins to come in for NFL Wild Card Weekend, make sure your bookmaking service is ready to handle the extra money.

Get your own website, fully automated odds and point spreads, 24/7 customer service, and fully customizable reports on each of your clients.

Get a demo today at WagerHome.com along with a four-week free trial.