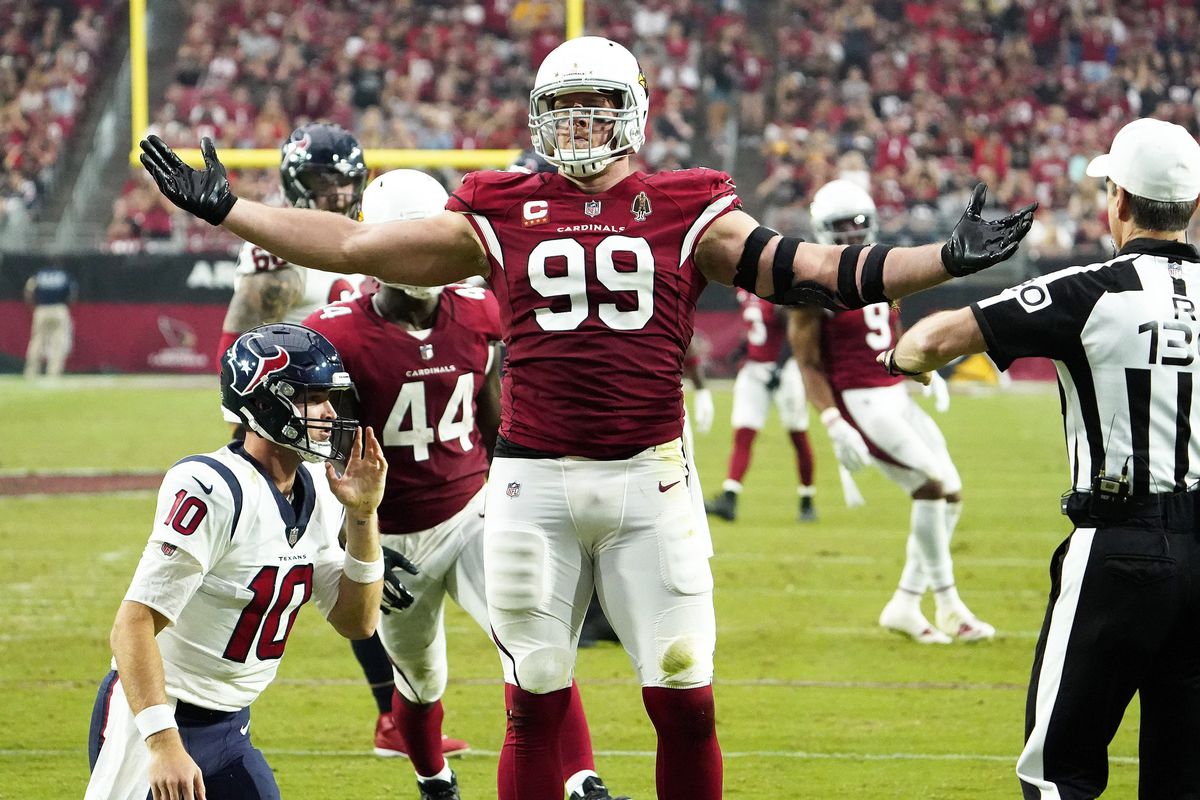 We are nearing the halfway point of the NFL season, and the action around the league is heating up. There are some big games on the schedule in Week 8, but more importantly, there are some great NFL Week 8 betting opportunities to be had.

The 7-0 Arizona Cardinals host the 6-1 Green Bay Packers on Thursday Night Football to kick off Week 8. These are two of the best teams in the NFL this season, but the Packers are coming into this game shorthanded.

Green Bay could be without their top three wide receivers due to injuries and COVID-19, and that is going to have a big impact on this game. Arizona is scoring over 32 points per game, and the Packers will need to score to keep this game close.

This would be a great game if both teams were at full strength, but that won’t be the case in this one. Take the Arizona Cardinals -6.5 as they win this game by a touchdown at least.

The New Orleans Saints pose the biggest challenge to Tampa Bay in the NFC South, but it’s not a very big threat. Tampa Bay has been rolling over opponents this season, and they will be looking to make a statement in New Orleans.

The Saints are allowing less than 17 points per game this season, but they haven’t faced an offense this good yet. Tom Brady has already thrown for 21 touchdowns this season, and this should be another huge day for the Tampa Bay offense. 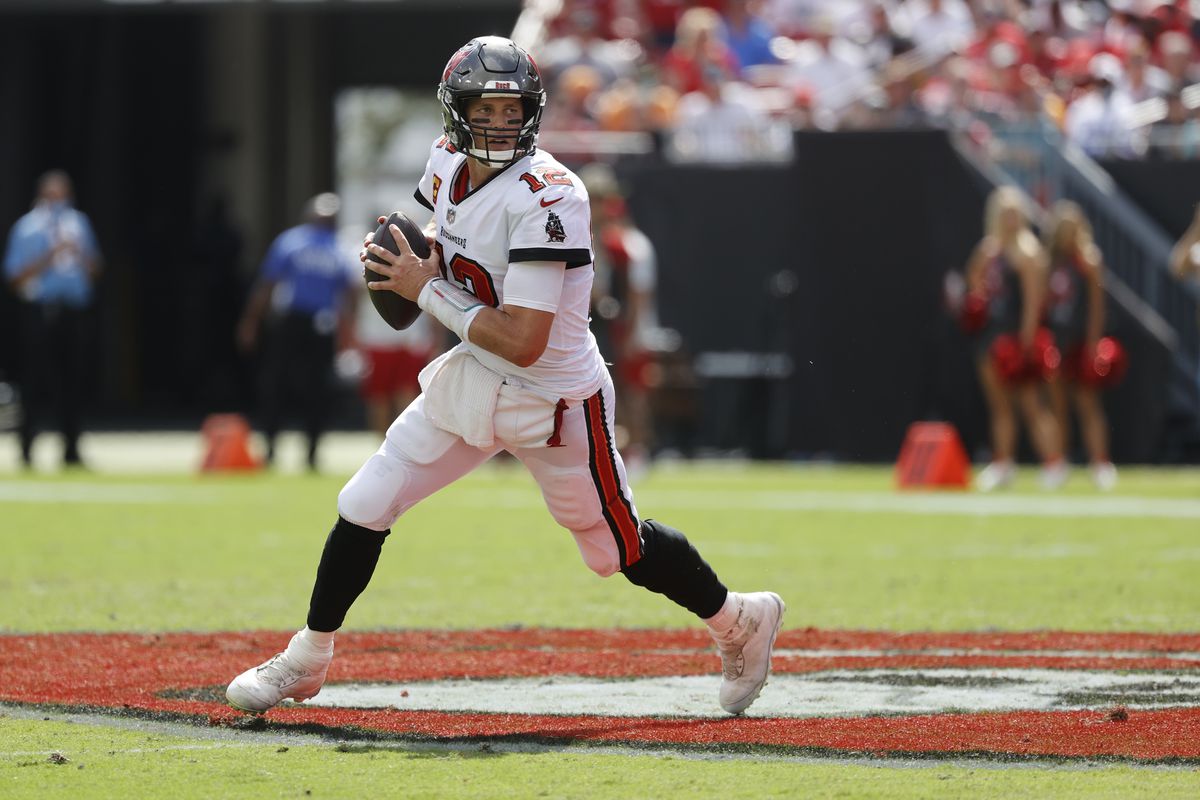 New Orleans can make this a competitive game, but they just don’t have enough weapons to win the game. Take the Buccaneers -5.0 as they move to 7-1.

The Kansas City Chiefs are an absolute mess, and their 3-4 start has to be one of the biggest surprises in football. Quarterback Patrick Mahomes has thrown nine interceptions this season, and that defense has been a disaster.

The Chiefs host the 2-5 New York Giants on Monday night, and this feels like the perfect time to turn things around. Kansas City is too talented to continue to lose games, and they should feast on a bad Giants team in this one.

New York is dealing with a number of injuries to key players, and this could get out of hand in a hurry. Take the Chiefs -10.0 as the Monday Night Football Game turns into a blowout.

Pay Per Head at WagerHome

It has never been easier to start a Pay Per Head site as long as you are following the steps that are outlined at WagerHome. Once your site is launched, you will be able to fully customize your site so that it meets your needs.

Start offering NFL action today by setting up a Pay Per Head site at WagerHome.