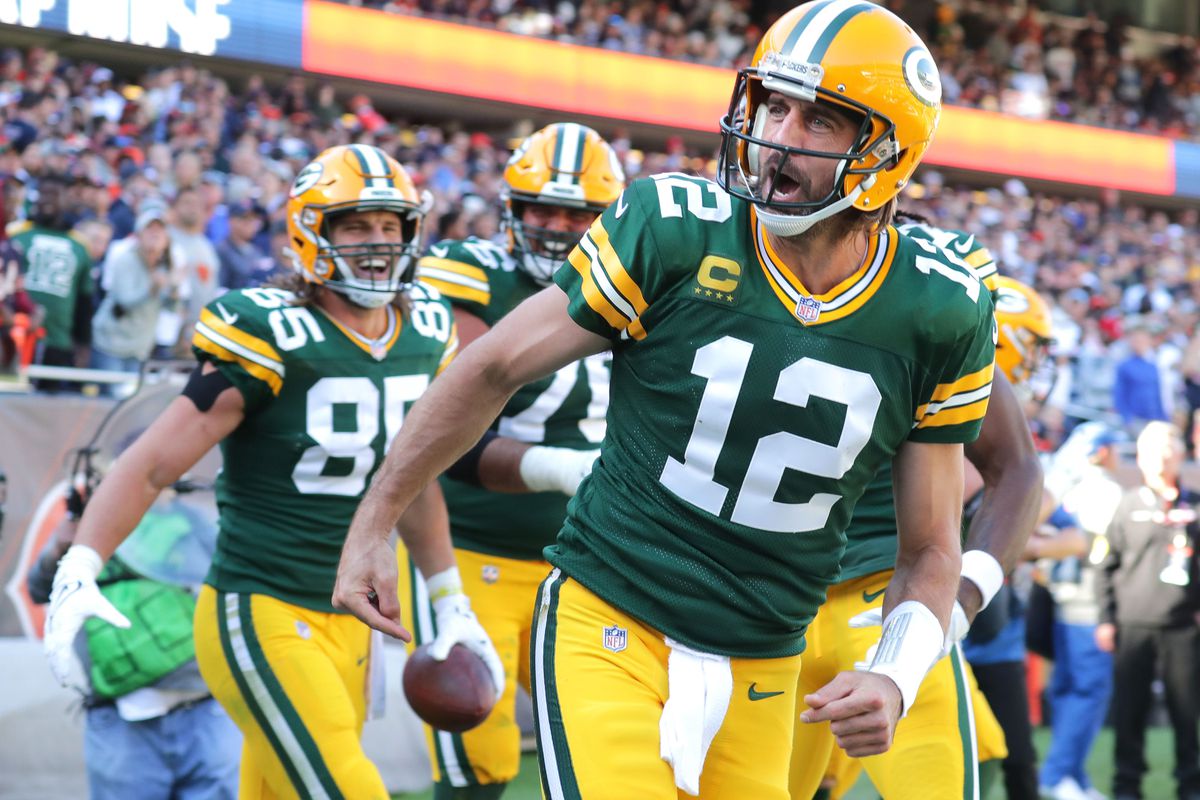 We’ve had a change at the top of the AFC, with the Ravens now in the driver’s seat for the top seed. Meanwhile, the Cardinals keep winning in the NFC and are the unchallenged favorites.

As for the top bets that you should look at for NFL Week 7, here they are.

Just as impressive as Green Bay’s five-game winning streak is the five straight games in which they have covered the spread. And in three of those games, they won by at least 10 points, which would be enough to cover this week too.

Meanwhile, Washington is an abysmal 1-5 against the spread this season and running back Antonio Gibson continues to get even more banged up.

It’s Packers all the way. They win by at least two touchdowns.

The Ravens were dominant last week, but most of their games have come down to the final play or two, and most are within one score. And in spite of a 5-1 record that leads the AFC, they are just 3-3 against the spread.

Meanwhile, the Bengals have had a margin of victory/defeat of exactly three points in four of their six games played – three-point losses to Chicago and Green Bay and three-point wins over Minnesota and Jacksonville.

This game will be close, and if not exactly three points, it will be less than seven. Look for Cincinnati to cover.

The Raiders avoided a three-game losing streak by easily handling their business at Denver. So to everyone who thought there would be a significant hangover following the departure of Jon Gruden, think again. Las Vegas played with freedom against the Broncos that we hadn’t seen before. 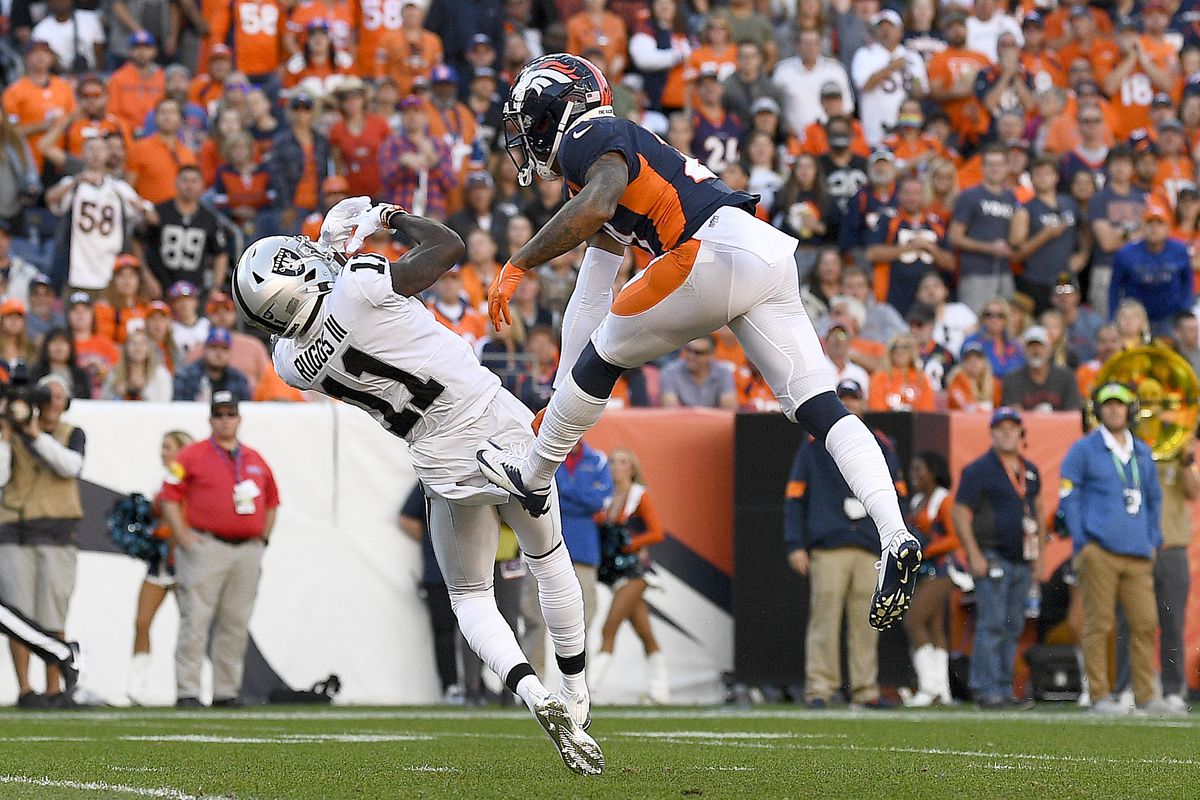 The Eagles played the Bucs tight and covered the spread. But Thursday games are always unpredictable. Prior to a win against Carolina the week earlier, the Eagles had failed to cover in three straight games. Raiders win this game by at least a touchdown. Take Vegas and lay the points.

Kansas City at Tennessee (Over 55)

The Chiefs did go under on Sunday against Washington, but that was because of some uncharacteristically good defense out of Kansas City. Offensively they did their part, scoring 31 points. Prior to that game, they had point totals of 58, 72, 54, 71, and 62.

They love going over, as do the Titans. Tennessee has hit three straight overs with 65, 56, and 51 points. It’s also worth noting that the two teams played twice in 2019, and they combined for 67 points in the regular season and 59 points in the AFC Championship Game.

It’s another great week of NFL betting and another week where independent bookmakers can increase their take by partnering with a top pay per head software provider. A partnership with WagerHome.com gets you a fully customizable website, access to their huge menu of sports and betting options, plus EZ live betting.