The traditional overreactions to Week 1 in the NFL were set right with Week 2. The Buccaneers offense is good, as we thought in August.

The Colts could still be a playoff team, despite that early loss to Jacksonville. And the Cowboys are definitely the class of the NFC East.

As we head into Week 3, it’s now injuries that are driving the major narratives, with teams all over the league facing life without many of their star players. And of course, that injury report informs our betting choices for this weekend’s slate of games.

The Cardinals are not only a relatively healthy team; they look fantastic. There isn’t much that Kyler Murray can’t do, and or much of a chance that the Lions defense is going to slow him down. Detroit just made Mitchell Trubisky look competent, so they’re going to make Murray feel like an MVP candidate.

The Cardinals look like a playoff team. The Lions look to be headed toward a coaching change. Take Arizona and give the points.

Another healthy team is the Steelers, and Ben Roethlisberger looks completely healthy after missing all of last year. He has a host of stud wide receivers to throw to and is backed up by one of the best defenses in the league.

On the other side, the Texans aren’t stopping anyone on defense, and on offense, they’re still waiting for someone to step into the playmaker role that was vacated by DeAndre Hopkins.

It’s a tough start to the season, facing Kansas City and Baltimore out of the gate. It doesn’t get much easier against the Steelers. Take Pittsburgh to cover.

The Broncos are now without quarterback Drew Lock and top wide receiver Courtland Sutton and are fading fast in the AFC West. They will fall to 0-3 this week, and the continually improving offense of Tom Brady and the Buccaneers will make this one a blowout.

In August, Denver looked like a possible contender. Ravaged by injuries a month later, Tampa Bay covers this one easily.

When you watch the Rams of 2020, it’s easy to remember how this team made it to the Super Bowl following the 2018 season. The offense looks smooth, Jared Goff once again looks like a No. 1 overall pick, and Aaron Donald makes everything more difficult for opponents. 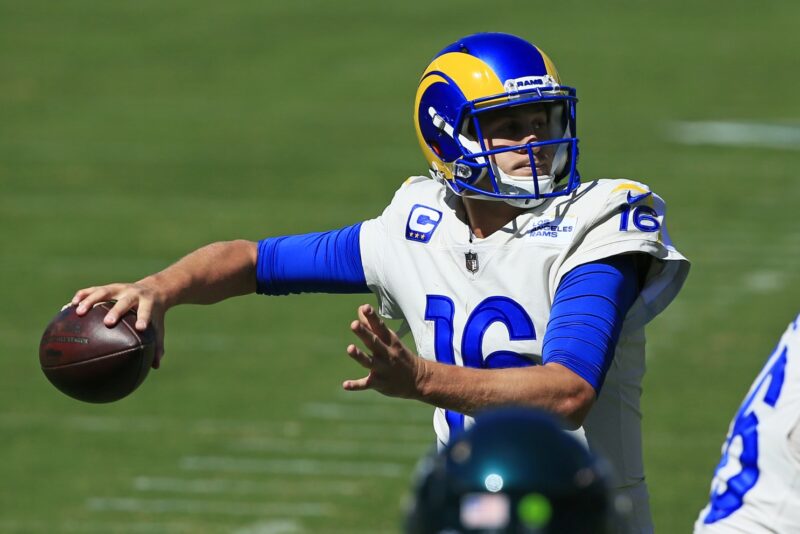 The Bills have looked solid but against terrible competition. Josh Allen will struggle more than he has this year, and the Rams will cover this spread.

If you are an independent bookmaker taking action on the NFL, now is the time to sign up with a pay per head software provider. At WagerHome.com, you get a fully customizable website, a complete choice of sports and betting options, and client reports that help you better serve their needs.

Get a demo online today, plus four weeks to try it out for free.