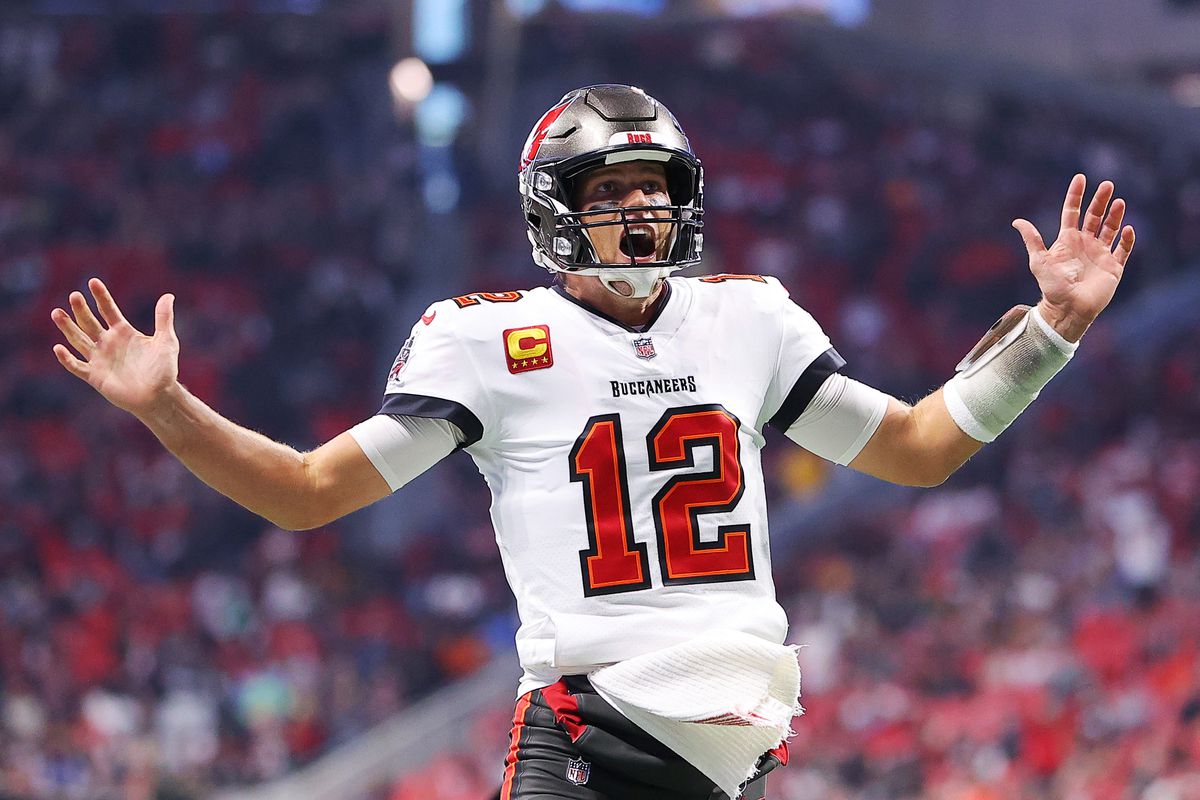 Two weeks remain in the NFL regular season, and there are only two weeks left of a full sixteen games for us to bet on each week. As the teams jockey for final playoff positioning, these are the four games you should give an extra look at in NFL Week 17.

The only fear here is that the Bucs will get up by so much that they’ll take their foot off the gas, and the Jets will get a late score to stay inside two touchdowns.

That fear, however, is small. Tom Brady loves playing the Jets, and here his competitive nature will serve you well. He wants a Super Bowl, but he also wants another MVP award, and that will lead him to pour it on his old division rival.

The Tom Brady show will have Tampa Bay winning this game by at least 17 points.

These are two teams heading in completely opposite directions.

The Rams have won four straight games, covered all four, and have clinched a playoff berth. L.A.’s next goal is to secure the NFC West title.

The Ravens have lost four straight, gone 2-2 ATS, and have completely fallen out of the playoff picture. And another week goes by, and another cornerback does down with an injury.

The Ravens simply don’t have enough left to win this game and save their season. The Rams win, and they win by at least a touchdown.

The Raiders defense is not equipped to handle Jonathan Taylor. He will get his yards, and the Colts will get their points. But even when Taylor is at his best, those points from the offense don’t get too high.

Taylor was great against the Cardinals, and Indy scored 22. He ran for 170 against the Patriots, and their final tally was 27. 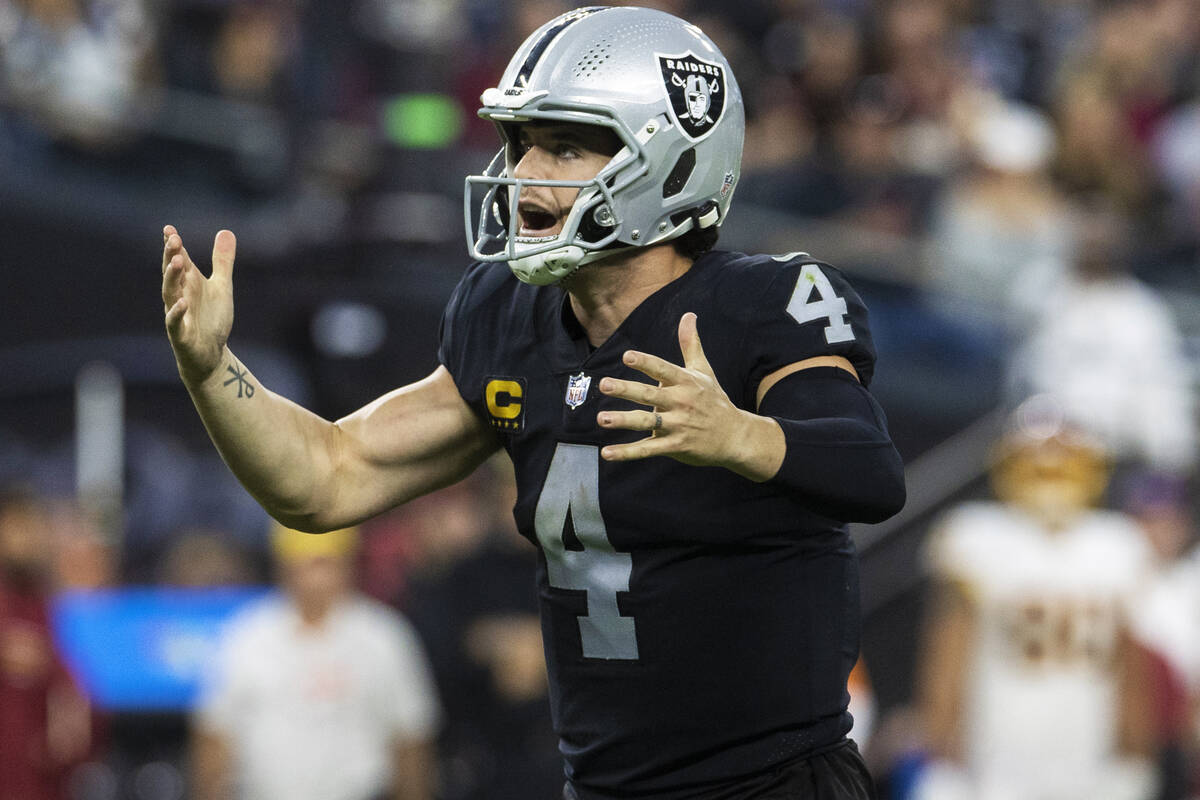 Derek Carr is having a good season, and he expects to have Darren Waller back, and that will make a huge difference for the Raiders in keeping this game close. The Colts will still win, but Las Vegas only loses by a field goal.

Is an injured Jimmy Garoppolo better than a still very raw Trey Lance?

After Garoppolo tore a ligament in his thumb last Thursday, the effects were obvious. He struggled to grip the football and throw it, and most doctors agree that he won’t be able to play this week or even again this season. However, the 49ers haven’t ruled him out just yet.

Regardless, the Texans are playing spirited football and covered two weeks in a row, and with a big 13-point spread against the 49ers, they will cover for a third straight week.

Independent bookmakers ring in the New Year by becoming partners with a top pay per head software provider like WagerHome.com. With WagerHome, you get a fully customizable website, access to their huge menu of sports and betting options, plus EZ live betting.