Thanksgiving is behind us, December football is here, and the sprint to the end of the NFL regular season begins. Below are some of the best NFL Week 13 betting picks you can make this week!

One of the most compelling games of Week 13 is the Chargers at the Bengals. Justin Herbert vs. Joe Burrow. One team that’s a puzzle vs. one team figuring it out.

At one point, the Chargers were 4-1 and looking like the AFC’s best. Since then, they’ve lost four of six and just got manhandled by the Broncos. As good as Herbert is, his defense is the opposite. Against the run, they rank dead last in the NFL.

So forget about Burrow on Sunday because it’s all about Joe Mixon. He had 123 rushing yards two weeks ago, 165 last week (both wins), and he will have a third straight big day.

Mixon leads the Bengals to the win and the cover.

The Texans did beat the Titans, but that says more about the Titans without their offensive stars and a league that can see anyone win if the ball bounces the right way.

Following that win, the Texans went out and lost to the Jets and looked like a team that, if not for the Lions, would be the worst in the NFL. 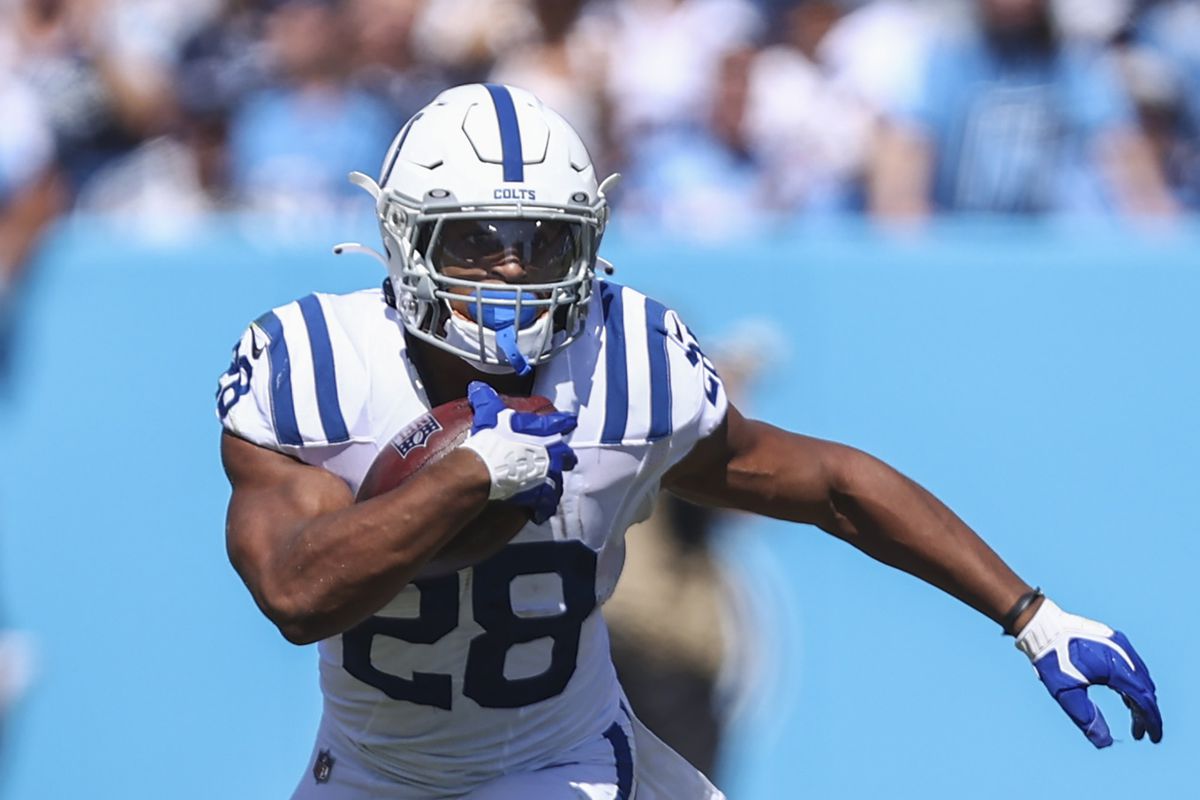 Indianapolis may have lost the division last week, but they will win this week by at least two touchdowns.

It was a good and needed performance by the Raiders on Thanksgiving. Las Vegas had lost three straight games, and the last two by huge margins.

Meanwhile, Washington is riding a three-game winning streak. Yes, the last two came against the Panthers and Seahawks. But they covered both of those spreads, and those games came on the heels of their biggest win of the year, a 10-point victory over Tampa Bay.

The way to handle the Raiders is with your running backs. Joe Mixon rushed for 123 yards, and the Bengals won easily. Darrel Williams had 101 yards receiving out of the backfield, and the Chiefs won easily. And Washington has two very good running backs in Antonio Gibson and J.D. McKissic.

The two accounted for 202 total yards and two touchdowns last week. The week before, it was 145 yards and two scores. This week they have another big game, and Washington will cover for the fourth straight week.

Independent bookmakers, this holiday season, give yourself the gift of a top pay per head partner like WagerHome.com. With WagerHome, you get a fully customizable website, and your clients get access to WagerHome’s huge menu of sports and betting options, plus EZ live betting.