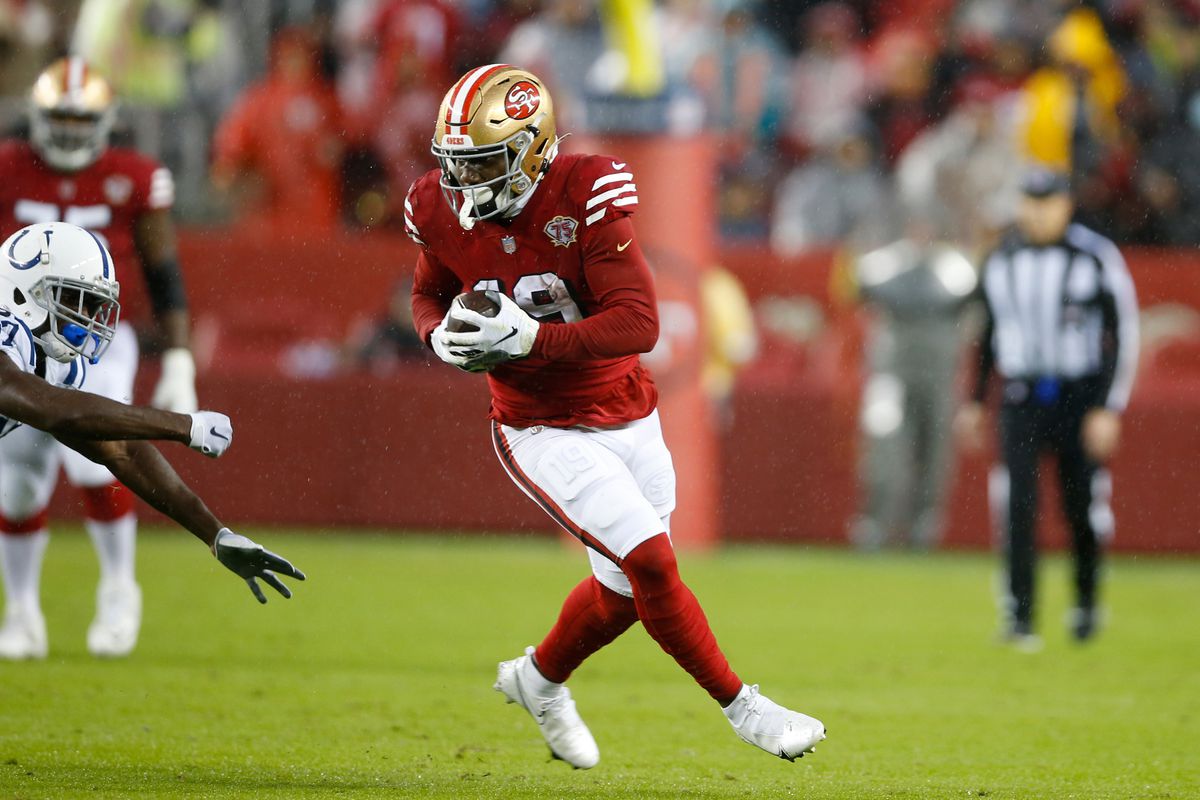 You may not be targeting the Falcons and Jaguars as one of the matchups you want to watch. Fair enough, the two teams have combined for some really bad football. But this is a game that you’ll want to bet.

Watching these two teams may not be on your weekend viewing schedule. But the Falcons are a good bet to win on the road in Jacksonville, and this game should be on your betting slip.

The Patriots have a rookie quarterback and a collection of no-name wide receivers. But they have a coach by the name of Bill Belichick and one of the best defenses in football. 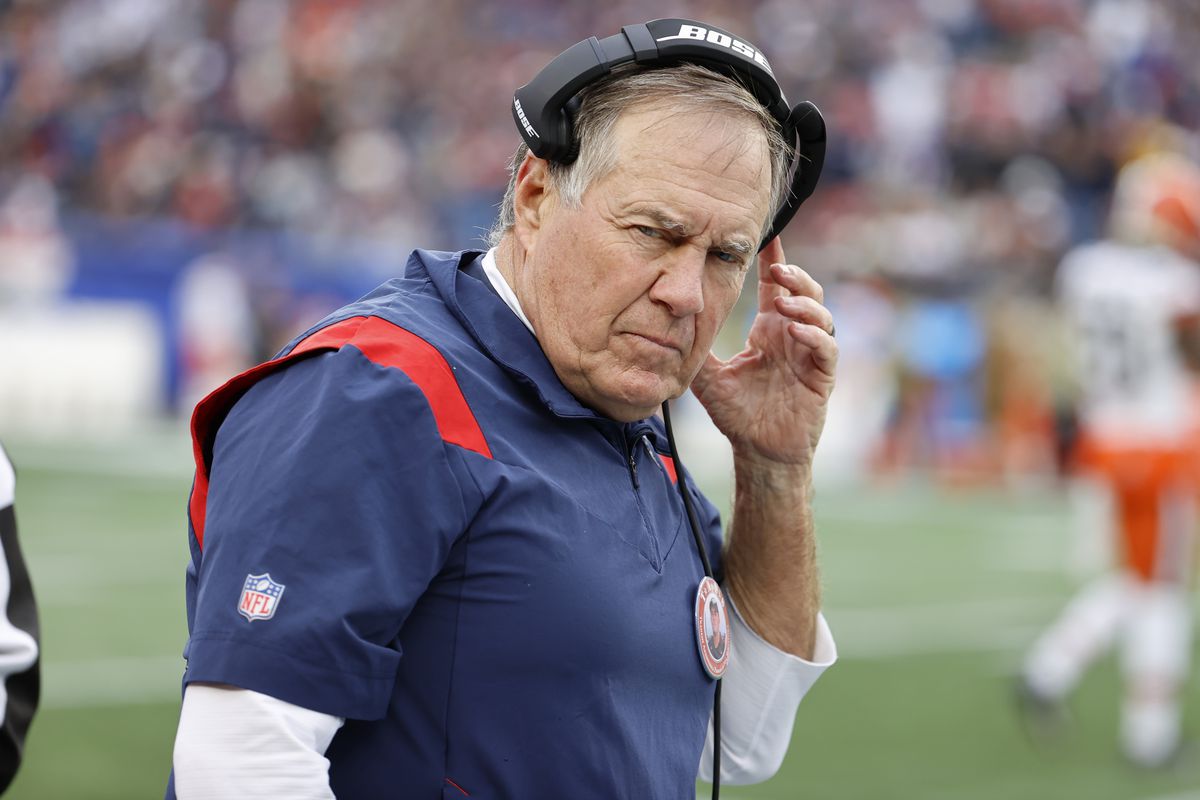 A win on Sunday, and incredibly, the Patriots could find themselves as the top seed in the AFC. Just a few weeks ago, the Bills were going to win the AFC East. Now the Pats are in the first place, and they have the longest winning streak in the NFL at five games.

Even before the Titans lost to Houston, there were concerns about Tennessee and its offense. Those concerns become even more amplified against a defense like New England’s and a coach like Belichick. Tennessee’s fall without Derrick Henry continues on Sunday, the Patriots win streak rolls on, and they win by more than a touchdown.

The San Francisco 49ers are good again, which is fun. They’ve won three of four games, climbed back into the playoff race, rookie Elijah Mitchell is turning into a star, and Deebo Samuel is having a season for the ages.

The problem this week for the 49ers is that they face a team that has been good all season long, even if the record hasn’t cooperated. Like San Francisco, Minnesota is 5-5, but they are three field goals away from being 8-2.

Last week the game-winning field goal finally went in their favor, and they beat Green Bay. This week will be another close game and another win for the Vikings.

Take a load off this holiday weekend and let a pay per head partner like WagerHome.com handle the wagering work. With WagerHome, you get a fully customizable website, and your clients get access to WagerHome’s huge menu of sports and betting options, plus EZ live betting.