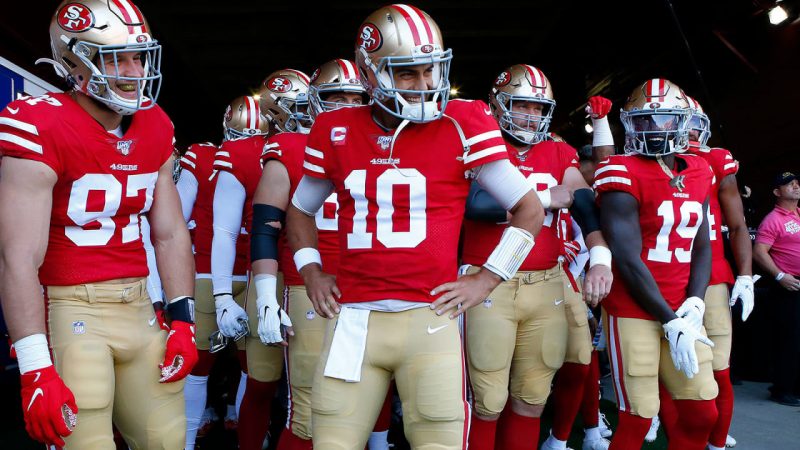 No one can really say what teams came out of the 2020 NFL Draft having had a great draft or having had a bad draft for at least a couple of years. Some picks will be busts, and others will be steals. But until they play a down of real NFL football, it’s too soon to give the definitive word on any one player.

Or course that doesn’t mean that we can’t have our own instant reactions, or that the bookmakers in Las Vegas don’t have their opinions as well. And since how they feel about the draft actually changed the futures betting board on winning Super Bowl LV, theirs is an opinion worth looking at.

The Super Bowl runner-up hangover is real, and so the 49ers have that to contend with. They also traded away DeForest Buckner and Matt Breida, lost Joe Staley to retirement, and saw Emmanuel Sanders walk in free agency. But a really strong draft has them still as the favorite to repeat in the NFC.

Defensive lineman Javon Kinlaw is a beast, wide receiver Brandon Aiyuk draws high praise from everyone who’s coached him, and a draft-day trade brought in Trent Williams to fill Staley’s shoes. The 49ers have improved to +1000 to win the Super Bowl, trailing only Kansas City and Baltimore.

This was considered to be a wide receiver-rich draft. If you wanted or needed a wideout, you would get a good one. But for some inexplicable reason, the player everyone had tabbed as the best wide receiver of the bunch, CeeDee Lamb of Oklahoma, fell into the lap of the Dallas Cowboys at pick 17.

Dak Prescott now has Amari Cooper, Lamb, and Ezekiel Elliott as primary weapons, and in the NFC East, that will be tough to stop. 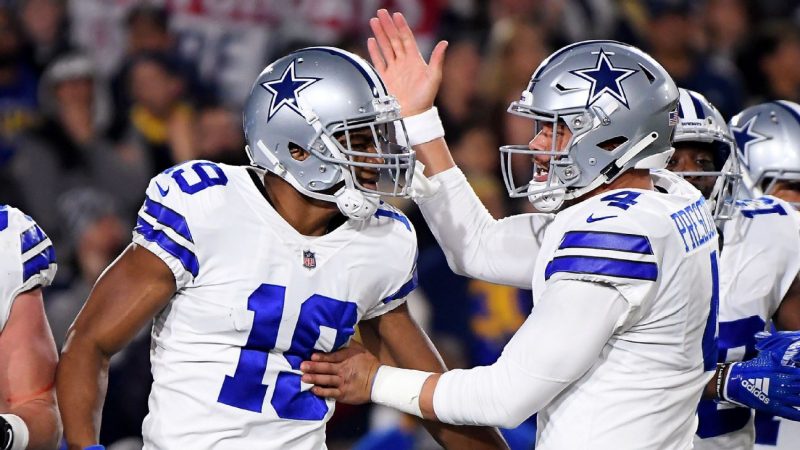 The Cowboys also got a second-round steal in cornerback Trevon Diggs, who most people believe has first-round talent. For their efforts, the Cowboys jumped to +2000 to win Super Bowl LV.

Just three months ago, the Packers were one win away from the Super Bowl. But thanks to a lackluster NFL Draft, they are now tied for seventh in the NFC as possible Super Bowl LV winners. Aaron Rodgers is still great, but he needs weapons. So with their first pick in the draft, Green Bay selected a backup quarterback in Jordan Love of Utah State.

One win away from the Super Bowl and their first pick was for a player who won’t see the field this season. In all 37 wide receivers were taken in this year’s draft, and not one of them by the Packers.

If you are a bookmaker who missed out on NFL Draft betting or dream of being your own bookmaker, now is the time to give WagerHome.com a try for free.

In these uncertain times in the sports betting industry, it’s great to have an experienced pay per head partner that will guide you through today and be there to shepherd your growth tomorrow.