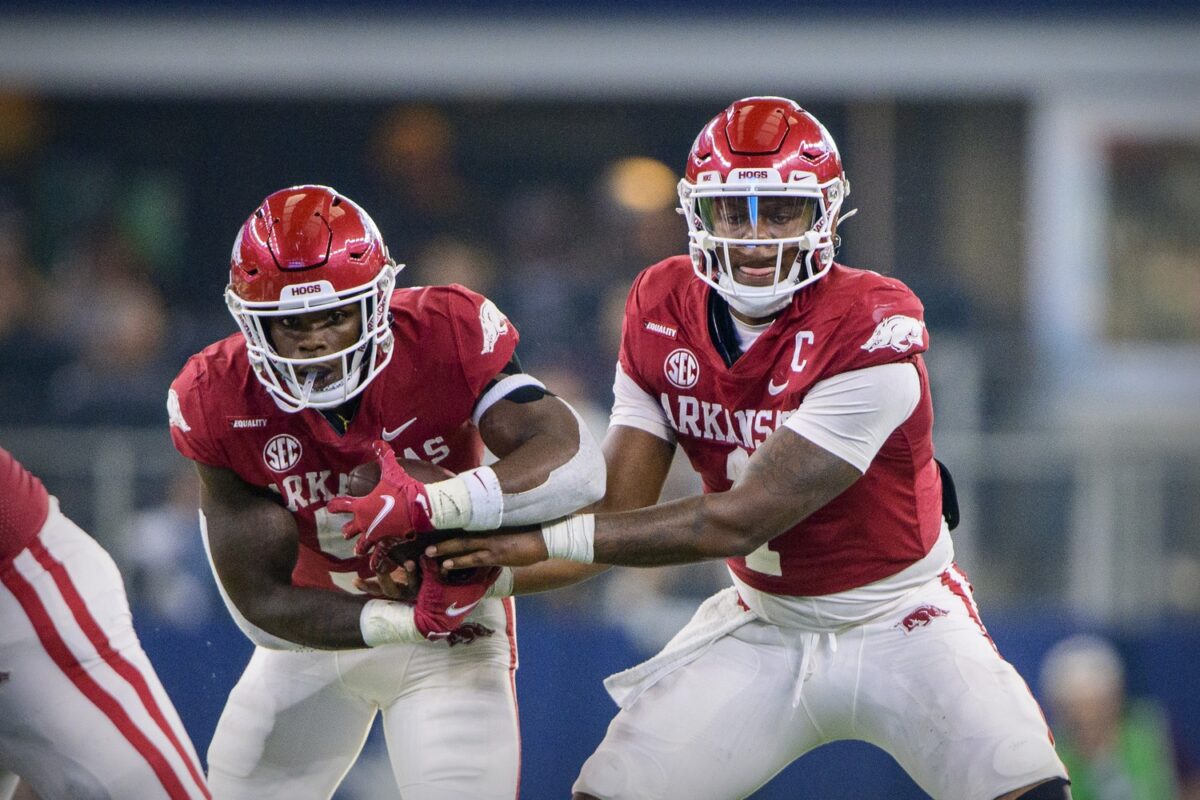 These are our top picks for the NCAA Football Week 5, and any and all of them can be combined to make a solid top-25 parlay.

We’ve been banging the Georgia drum since the season first kicked off and have been happy to lay the points on the Bulldogs each week this season. And taking Georgia has paid off, with them going 3-1 against the spread.

Arkansas is 4-0 against the spread and a legitimate top-10 team. They shouldn’t be this big of an underdog, and you shouldn’t expect Georgia to cover. The Razorbacks will probably lose, but they will be competitive from start to finish and cover in the end. Take the points.

Notre Dame is coming off its biggest win of the season and is a home underdog? Say it ain’t so. 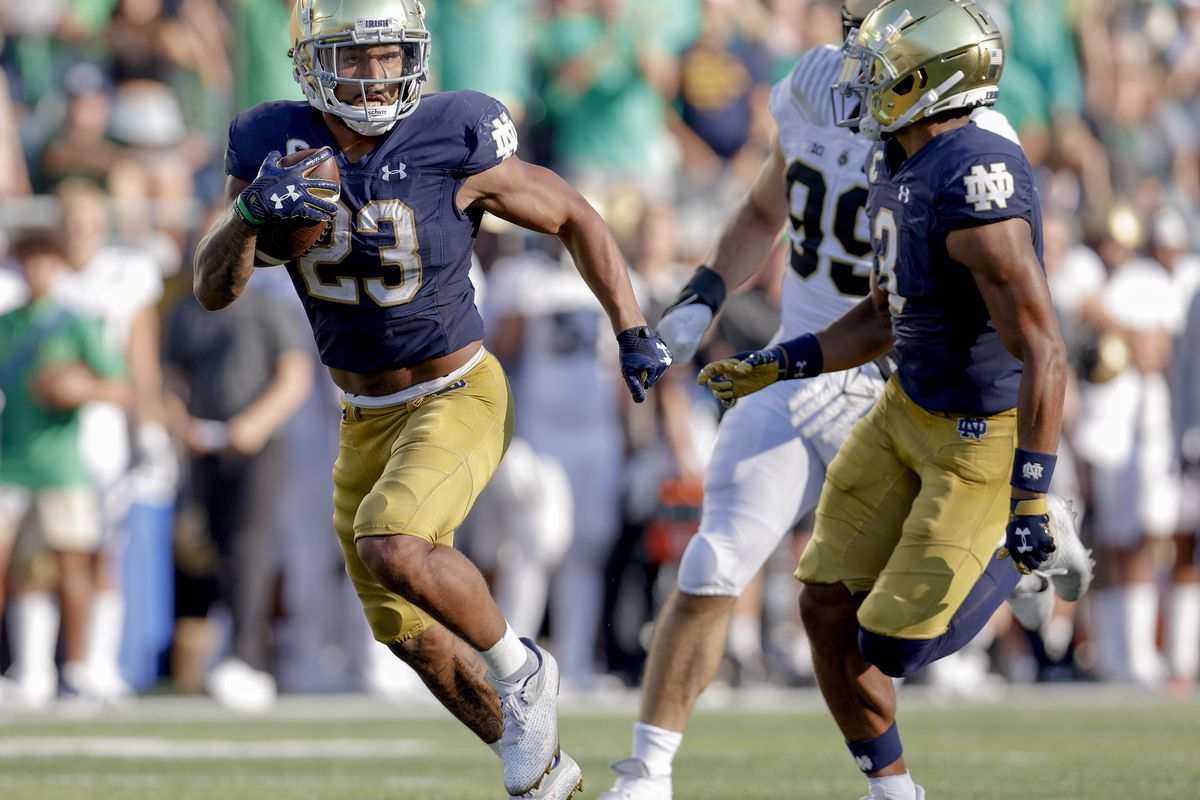 Cincinnati is very good, and they will push the Irish all game long. But the lack of respect for Notre Dame at home and as a top-10 team, no doubt, has ruffled some feathers. Look for Notre Dame to respond, much like they did last week, and win this game outright. Take Notre Dame and the points.

With the spread at just 1-point, this is essentially a pick’em game. And yes, Michigan hasn’t won at Wisconsin since 2001, when head coach Jim Harbaugh was playing the final season of his career as the backup quarterback in Carolina. But that 20-year streak will end this weekend.

Wisconsin’s defense will hold up well against the Michigan running game, but the Badgers will struggle to move the ball with a passing attack ranked near the bottom in the country. Michigan improves to 5-0 this week and goes to 4-1 against the spread.

The Wildcats actually have a two-game winning streak against the Sooners and have been good as home underdogs. Under coach Chris Klieman, they are 6-2 against the spread when picked to lose at home.

Meanwhile, Oklahoma began the season as a favorite to make the College Football Playoffs and have yet another Heisman-winning quarterback in Spencer Rattler. But their offense is a mess; they’ve posted three very unimpressive wins – Tulane, Nebraska, and West Virginia – and they will fail to cover the spread in Manhattan.

Take Kansas State and the points.

With a full schedule of college and NFL football each weekend, now is the time for independent bookmakers to join forces with a top pay-per-head software provider like WagerHome.com. With WagerHome as your partner, you get a customizable website, access to their huge menu of sports and wager options, plus EZ live betting.