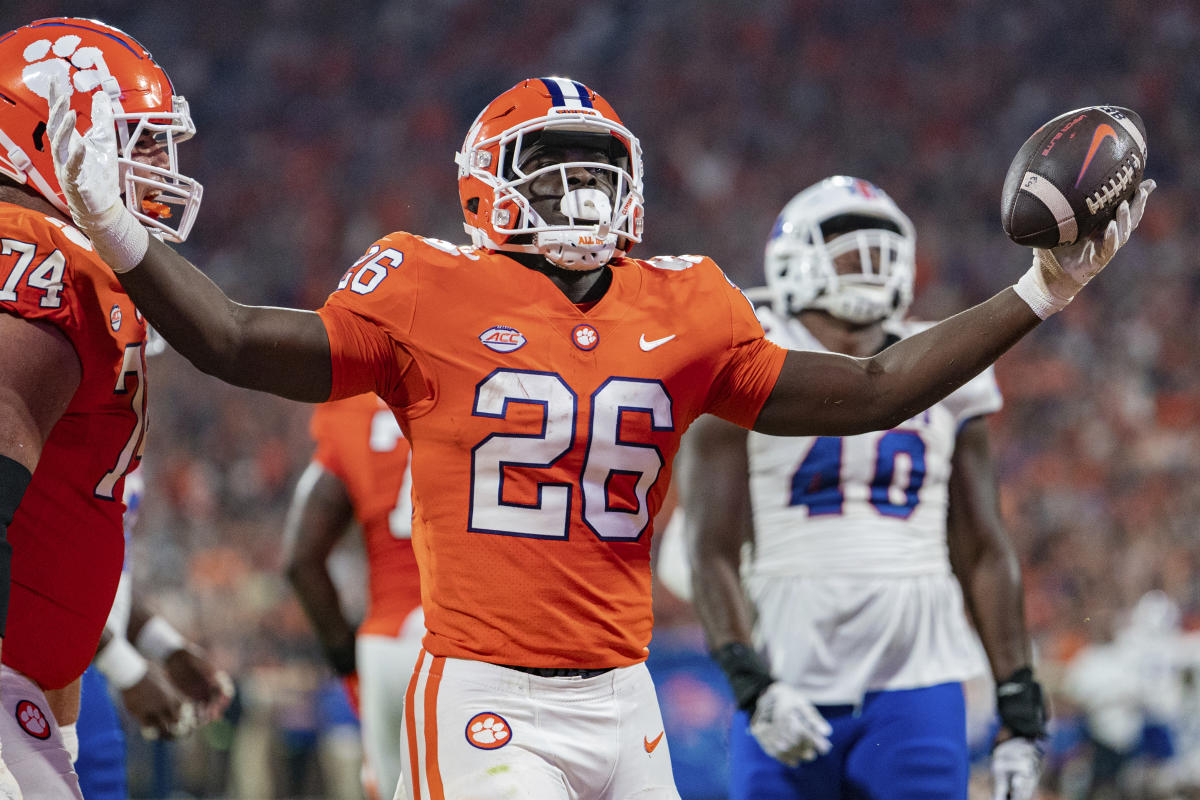 It’s only September, and yet another NCAA football team is looking for a new head coach, with Georgia Tech dismissing Geoff Collins after their 1-3 start. Last week’s 27-10 loss to UCF was the final straw, but his 10-28 record in what was his fourth year put the writing on the wall since the season began.

As for the good in Week 4, the Tennessee Volunteers are back into the top 10 for just the second time in 16 years. Kansas State returned to the Top 25 after beating Oklahoma, 41-34.

We are now on to NCAA football Week 5 and the best bets of the weekend.

An easy month of September for Michigan ended with a bit of down turn in their performance against Maryland, and will that carry over into their first game of October? It’s Michigan’s first NCAA football game on the road, and Iowa does have an excellent defense.

Iowa’s offense, however, is not good. The Hawkeyes might keep this game close into the second half, but look for Michigan to cover the spread by the end.

The top 10 is filled with members of the SEC, but these two ACC teams are crashing the party and teaming up for perhaps the best game on Saturday.

Clemson is counting its lucky stars that it got out of Wake Forest last week with a double-overtime win. For N.C. State, its close call came in Week 1 against East Carolina. This game will be close and closer than a touchdown, meaning that the safest NCAA football bet is on North Carolina State to cover. 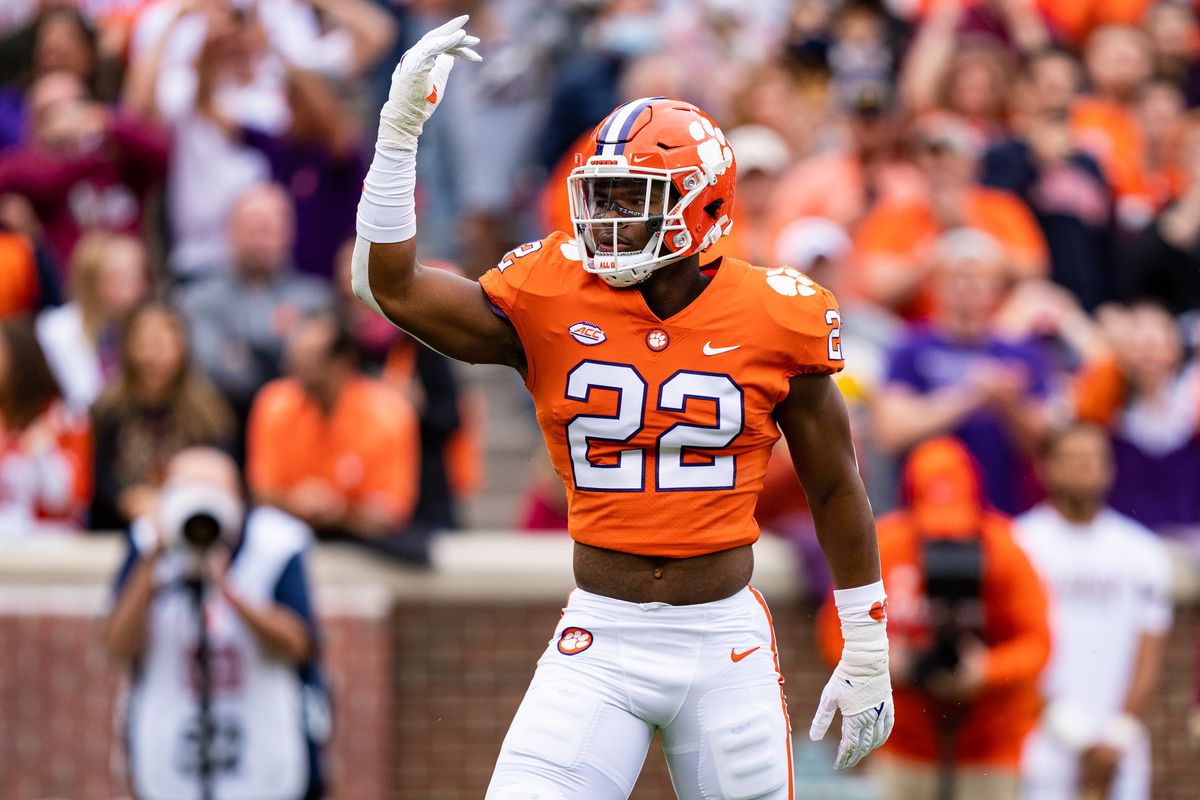 Kentucky is the higher ranked team, but they are the less complete team when compared to Ole Miss. The Wildcats have a great defense and a middling offense, and that is a big reason why they are underdogs on the road.

Mississippi ranks in the top-20 in both total offense and total defense, and look for them to cover the touchdown point spread.

Florida State has a chance to begin the season 5-0 for the first time since 2015, but to do it, they will have to get past Wake Forest, who nearly pulled off the upset over Clemson.

But can the Demon Deacons get back up for another big game? And a bigger question, can their pass offense move the ball against a great Florida State secondary?

The answer to that last question is doubtful, and that’s why we’re talking Florida State to win this game and cover the touchdown NCAA football point spread.

We are now in the heart of the NCAA football season. The NFL season now has nearly a month under its belt. Coming soon is the baseball postseason.

If you are an independent bookmaker, now is the perfect time to join forces with a top pay per head software provider like WagerHome.com. With WagerHome, you get a customizable website, access to WagerHome’s huge menu of sports and betting options, plus EZ live betting.