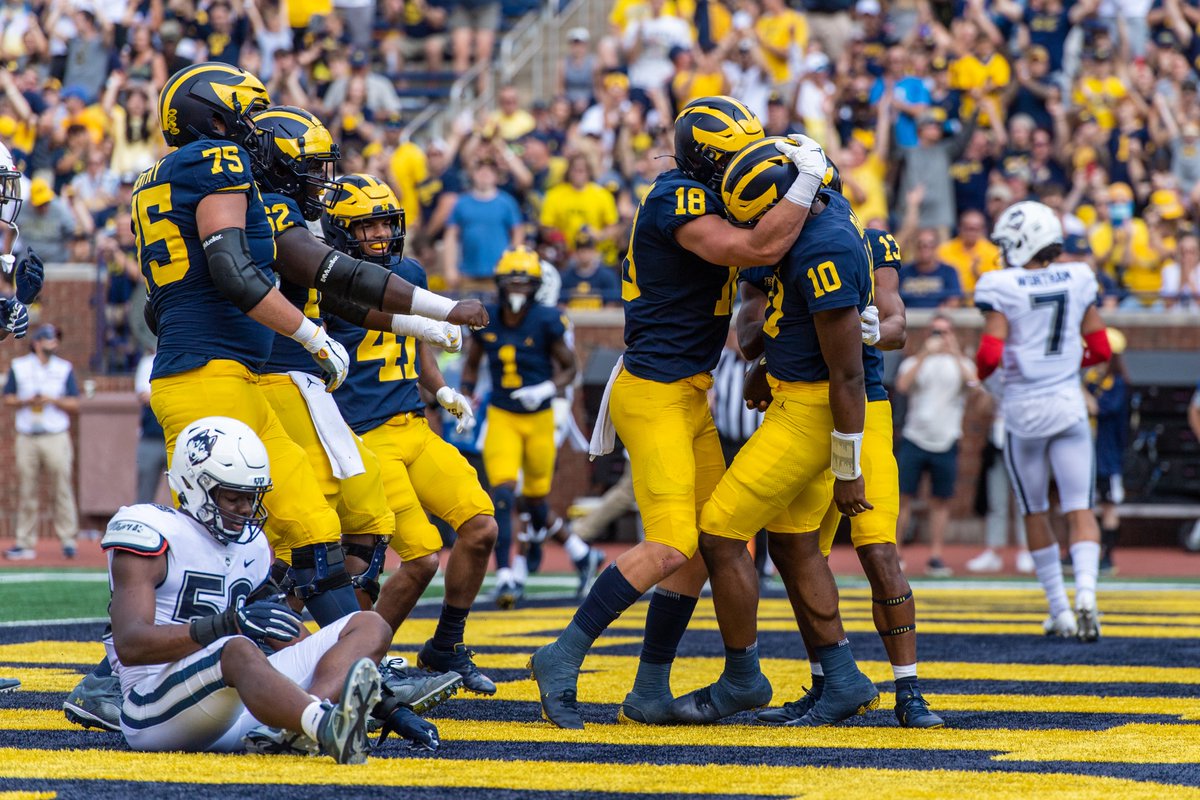 It was a busy week in college football that saw Arizona State part ways with head coach Herm Edwards. Georgia, already No. 1 in the AP poll, moved past Alabama in the coaches poll thanks to a 48-7 win over South Carolina. And the No. 6 Oklahoma Sooners set a school record for most points scored in Lincoln, Nebraska, with 49.

Hopefully, no more firings, and instead, just great football and winning wagers.

Three football games and three 50-burgers for the Michigan Wolverines, and there’s no reason to think there won’t be another one this week. Jim Harbaugh is 6-0 against Maryland with an average margin of victory of 33 points – which is double this week’s point spread.

Maryland is also 3-0 but 1-2 against the spread against weak competition. Look for Michigan to roll by at least three touchdowns.

Clemson started off with an emphatic win over Georgia Tech, but since then, they’ve been sleepwalking. Yes, they beat Louisiana Tech last week, 48-20, but that was 5.5 points under the spread, and it came after only leading 13-7 at halftime.

No more cupcakes for the Tigers as they travel to Wake Forest, who counts a 20-point win at Vanderbilt among their three wins this season.

Can the Tigers turn it on against the Demon Deacons? Enough to win, yes. But this is going to be a close football game that sees Wake cover the touchdown spread. 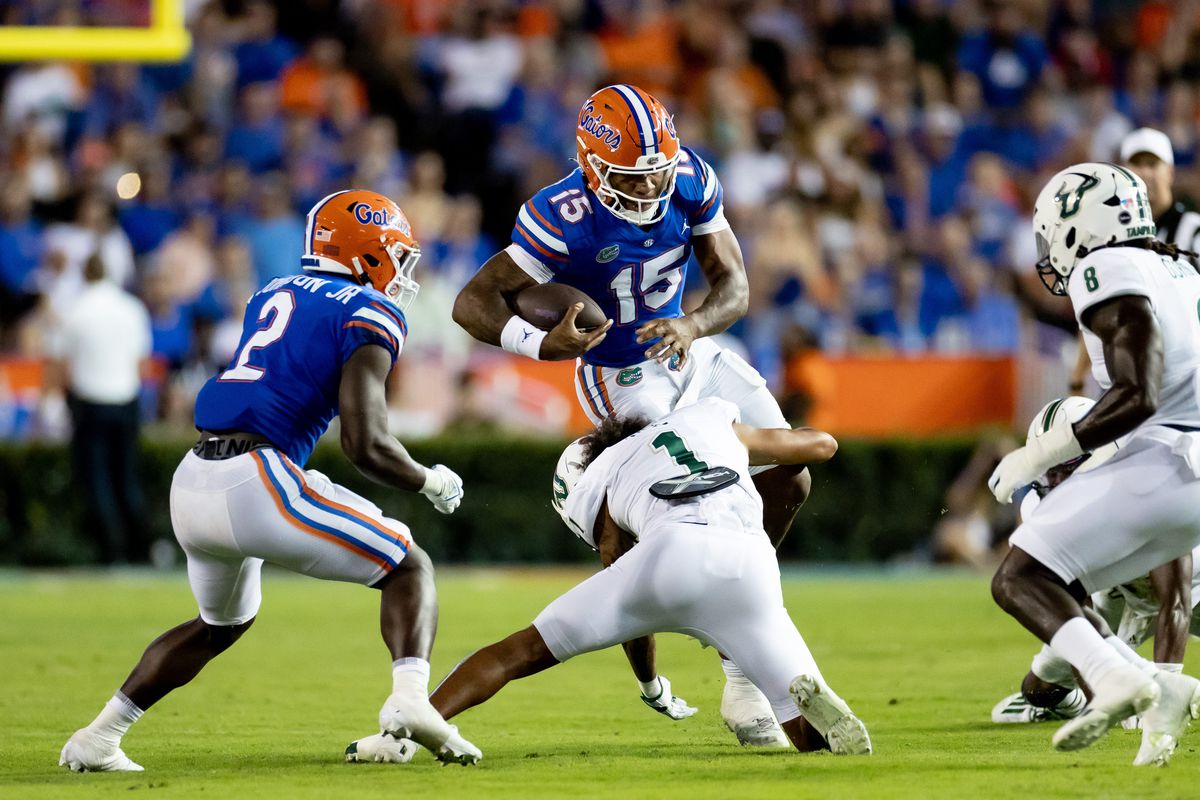 The Vols look great and are an impressive 3-0 against the spread. But this is Florida, a team that has beaten Tennessee in the last five meetings.

The Gators lost at home to Kentucky and squeaked past South Florida last week, but Anthony Richardson will keep this game close. Tennessee wins the game, but they lose the point spread. Take the Gators and the points.

The rankings are a little lopsided in this one. Last week Arkansas escaped a close one against Missouri State, failing to cover the spread by 15 points. Meanwhile, the Aggies made up for their embarrassment against Appalachian State with a cover win over Miami.

The Texas A&M offense is struggling, but the defense is playing like one of the best in the country, and the Razorbacks won’t be able to generate much of anything on offense. In a slugfest, Texas A&M covers the modest spread and wins by a field goal.

Independent bookmakers should also have it all by signing up with a pay per head software partner like WagerHome.com.

With WagerHome in your corner, you get a fully customizable website, access to WagerHome’s huge menu of sports and betting options, plus EZ live betting.