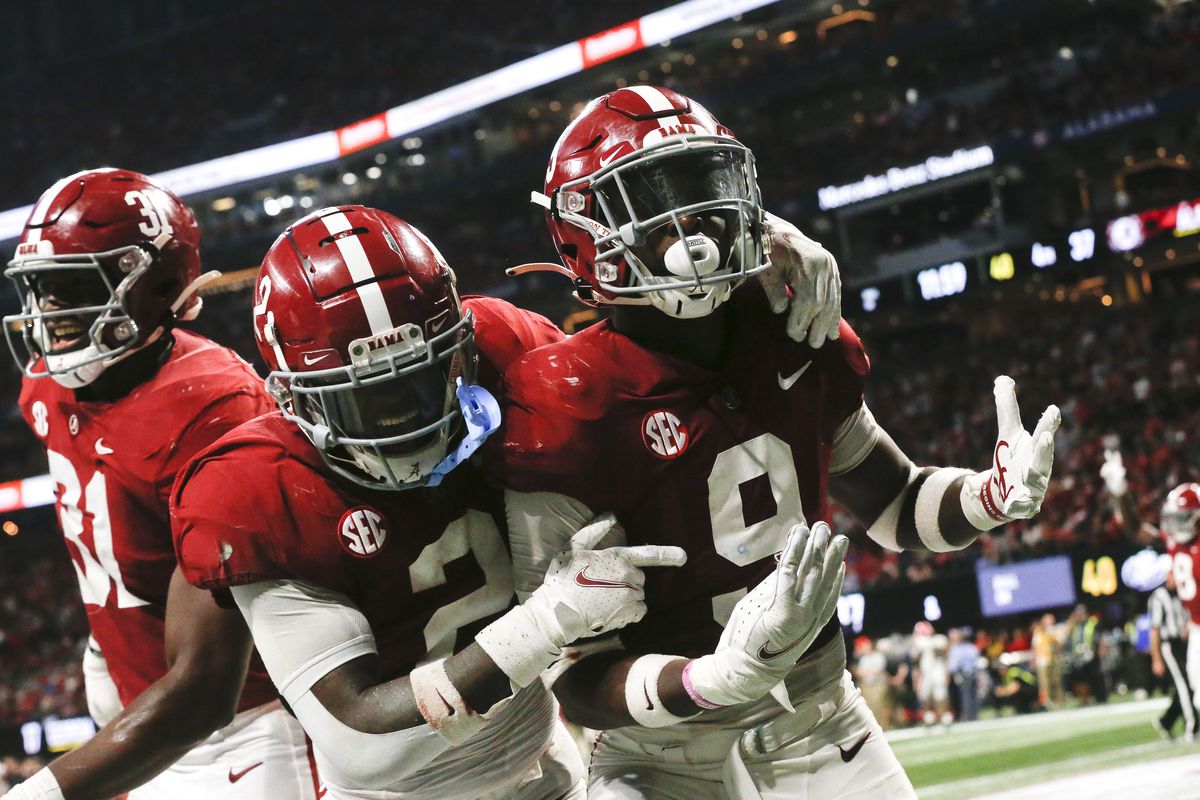 It’s Week 2 in NCAA football, and a number of great top-25 matchups highlight our betting Saturday.

Both Alabama and Texas are coming off big Week 1 wins, but only one of these teams looked like the best NCAA team in the country. Hint: It was the team that beat Utah State 55-0.

This is a big spread considering that the game is in Texas, and the Longhorns are good, just outside the top-25. Don’t be surprised if this game ends up being a 38-20 Alabama win, which would mean that Texas plus the points makes for the better bet.

The Panthers failed to cover in their Week 1 win over West Virginia, while Tennessee covered their spread by nearly two touchdowns.

Worse for Pittsburgh was the porous defense that showed up in Week 1, that will absolutely sink them in Week 2. Note that the Panthers are ranked higher and at home but nearly a touchdown underdog. That tells you that early in the NCAA season, you should trust Las Vegas more than AP voters.

Tennessee is the much better team, and they will cover this spread. 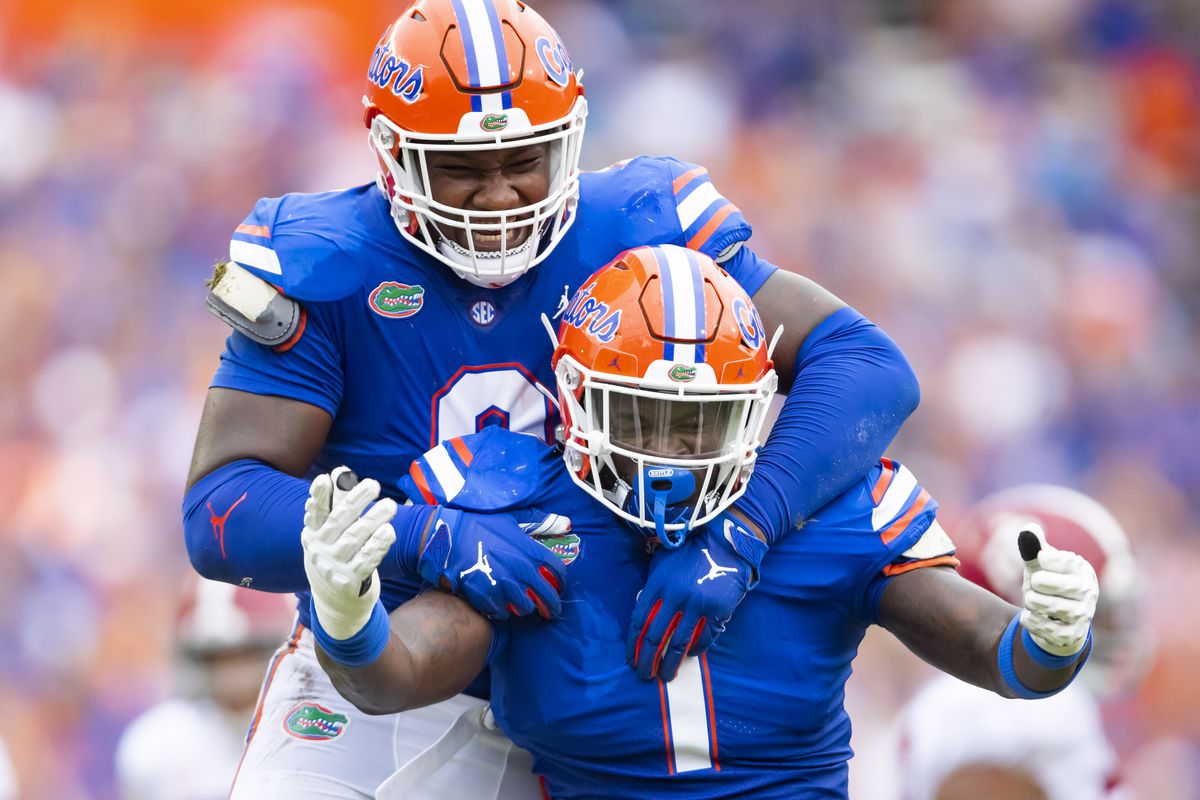 This is a great quarterback matchup between two guys who will be playing on Sunday next season – Will Levis of Kentucky and Anthony Richardson of Florida.

Richardson has more raw talent, while Levis looked to be more NFL-ready a week ago. But Richardson was fantastic in Week 1 against Utah, and if he keeps that up, Florida is going to win a lot of games this season. That includes this Saturday’s win over Kentucky, which will be by a touchdown or more.

It’s hard to really know what we have in Baylor after they ran over Albany, 69-10. At least BYU played another FBS school in South Florida, who they demolished 50-21. The spread was only 11, which they nearly tripled.

BYU is at home and based on how both teams looked in Week 1, it’s easy to see why the Cougars are the better than field goal favorite. But this would be to ignore who Baylor was in 2021 and who has returned from that team.

The Bears are good, and not only will they cover the modest spread at BYU, they will win this NCAA game outright.

What can NCAA football do to top a great Week 1? How about Week 1 in the NFL, kicking off Thursday night in L.A. Plus, the last month of the Major League Baseball season is upon us as the pennant races heat up.

There is no better time than the present for independent bookmakers to join forces with a pay per head software provider and increase their action, and their take.

With WagerHome.com, you get a fully customizable website, access to WagerHome’s huge menu of sports and betting options, plus EZ Live betting. See a demo today at WagerHome.com.