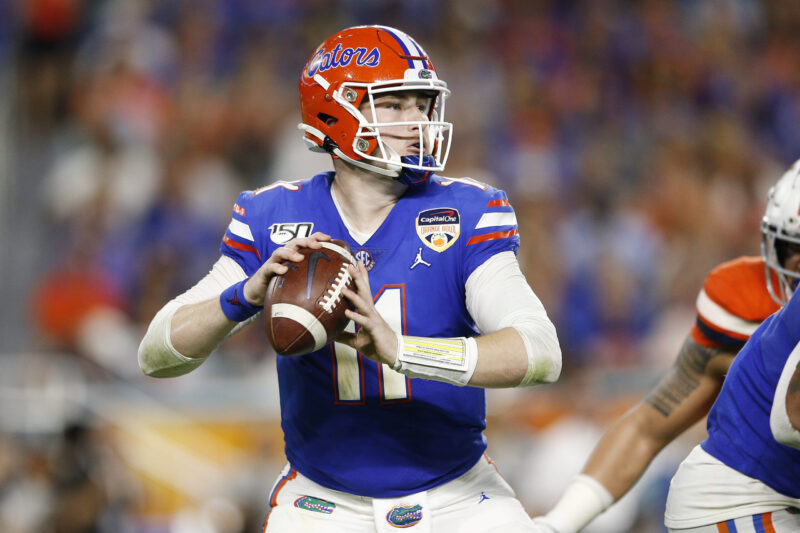 The college football season rolls into what is officially week 4, but for many teams, this will be our first chance to see them on the field.

The players and coaches aren’t sure what to expect after the long layoff, which adds an extra layer of intrigue as we pick the games and point spreads that provide the most value for your betting dollar.

Continuity is the key, as Florida returns quarterback Kyle Trask. He gives the Gators a major leg up on Ole Miss, which has a new quarterback learning a new system from new head coach Lane Kiffin.

Ole Miss had the worst pass defense in the SEC a year ago, and it has done almost nothing to improve it. Florida will have its way with the Rebels on the offensive side of the ball and win this game going away. Give the points. Florida covers easily.

Alabama kicks off its campaign with a trip to Columbia, Mo., to face Missouri and its new head coach, Eli Drinkwitz. Missouri is missing almost its entire passing attack from a year ago, but it does still have running back Larry Roundtree, and Drinkwitz wants to run the ball.

Alabama will look every bit the No. 2 team in the nation on offense and will win by at least three touchdowns. But the Crimson Tide’s defense is young, Mizzou’s run game is solid, and the Tigers will manage to cover against Alabama’s backups in the fourth quarter. Go with Missouri and the points.

In one of the best matchups of the weekend, Louisville looks to rebound from its loss to Miami with a trip to Pittsburgh. Pitt is the higher-ranked team (No. 21 to No. 24) and is 2-0, but those wins came against Austin Peay and Syracuse. And it’s worth noting that against Syracuse, the Panthers didn’t come close to covering the spread. 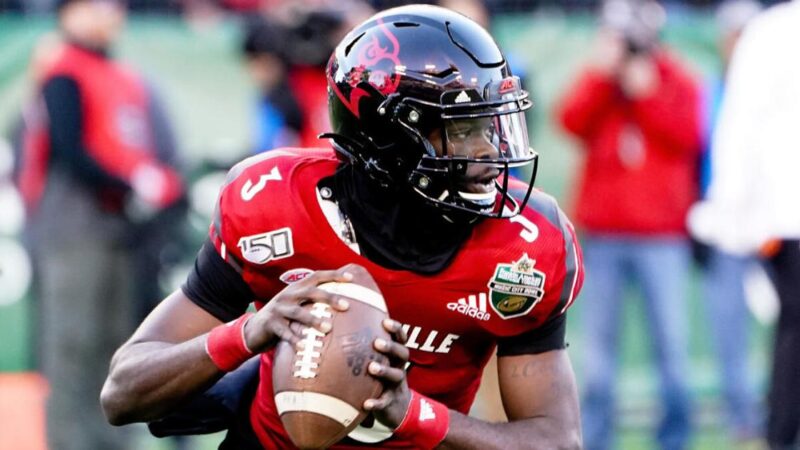 Louisville quarterback Malik Cunningham tightens up the turnovers and leads the Cardinals to victory. Put your money on Louisville.

No. 3 Oklahoma is a big favorite at home, as it should be after crushing Missouri State last week. But Kansas State is better than the team that lost at home to Arkansas State.

The Wildcats are being undersold here. Four times last season, Kansas State was a road underdog, and three times it ended up covering the spread.

Oklahoma will win this game easily, but the Wildcats will cover.

The SEC is back, the Big 12 is now in conference play, and in October, the Big Ten will join the college football fun. If you are an independent bookmaker taking action on college football, you have to be partnered with a pay per head software provider.

Own your own customizable website, get detailed client reports, full access to betting markets across the world, 24/7 customer support for your clients, and all for a tiny per-person fee.

Get a demo today at WagerHome.com and sign up for your free four-week trial.