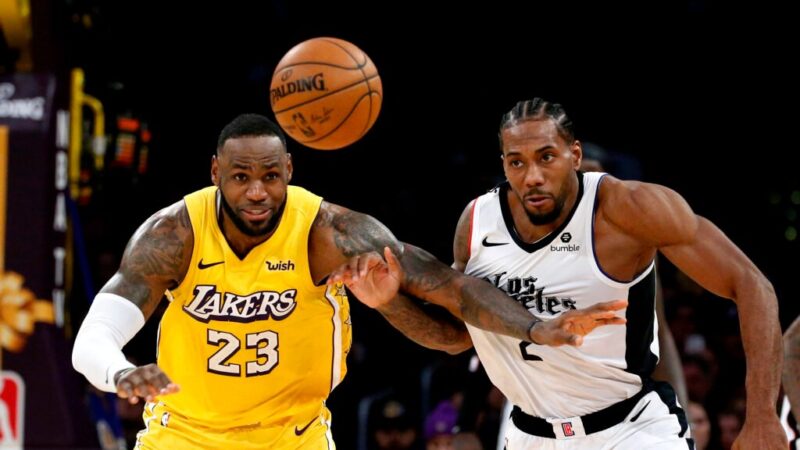 On Tuesday, the play-in tournaments begin, leading us to the first round of the NBA Playoffs that tip-off on Saturday. And as we enter the best part of the NBA season, the number one question on everyone’s mind is who is going to win and where I should put my money.

So which teams in their respective conferences are favored to win the NBA’s Larry O’Brien trophy, regardless of their current standing coming into the NBA playoffs?

Brooklyn Nets (+225): The Nets are the No. 2 seed in the East but the betting favorite to win the NBA Championship at +225. And they make a great betting favorite if they can stay healthy. Brooklyn’s top three players – James, Harden, Kyrie Irving, and Kevin Durant – have played just eight games together this season.

Philadelphia 76ers (+750): The top seed in the East, the Sixers are the second betting favorite in the conference. If defense truly does win championships, the excellent defense in Philadelphia is going to be tough to beat.

Milwaukee Bucks (+900): When you take the floor with the defending MVP, you always have a chance to win. But even with Giannis Antetokounmpo in the lineup, the last two years have seen playoff disappointment in Milwaukee. And last year’s disappointment came at the hands of the Miami Heat, which just so happens to be the Bucks’ first-round opponent.

Miami Heat (+3000): Only the 6th seed, the Heat are the fourth betting favorite in the East. But at +3000 and an underdog in the first round, at best, the Heat are a longshot.

Los Angeles Lakers (+425): If you take a shot at the king, you better kill him. The Lakers have taken so many shots this season that they actually find themselves taking on Golden State in the play-in tournament. But they are the defending champions, they have LeBron James, and they are the betting favorite in the West.

Los Angeles Clippers (+600): Another team that has struggled with injuries, and thus struggled to find chemistry, are the Clippers. They had expectations of finishing higher than the fourth seed, as the second betting favorite in the West, bettors have higher expectations as well.

Utah Jazz (+750): They won an NBA-best 52 games and have been on top of the Western Conference for most of the season. The Utah Jazz has been consistently good all season, and at +750 – only third-best in the West – they provide good betting value.

Denver Nuggets (+3000): Nikola Jokic is the deserved MVP favorite, and he is enough by himself to carry the Nuggets through a couple of rounds. But too many injuries leave a championship in doubt, and the 3rd seed in the West is paying the long odds of +3000.

The NBA Playoffs begin this week, and there is no better time for independent bookmakers to become partners with a top pay-per-head software provider like WagerHome.com. Get a customizable website, fully automated odds, access to WagerHome’s full menu of sports and betting options, plus EZ live betting.

See a demo today and get four free weeks free at WagerHome.com.