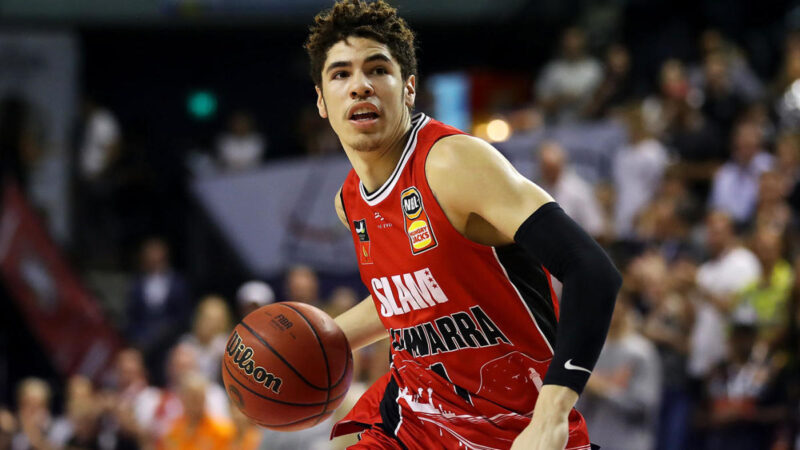 The new NBA season won’t begin until the end of December. But the delayed NBA Draft provides bettors with a little pre-Thanksgiving wagering gift on Wednesday night.

It’s no longer about just the Los Angeles Lakers and the Miami Heat and which team will capture the NBA title. Instead, we look at the worst teams in the NBA – teams that failed to make the playoffs – and who their future building blocks are for 2021 and beyond.

Favorites to Go No. 1 Overall

Ball is the pre-draft favorite, and as a 6-7 point guard with versatility, you can see why. He does have his own clothing line already, and a father who is less than desirable if you’re an NBA general manager. But his talent outweighs his baggage.

To consider before plunking down a bet on Ball is that the Minnesota Timberwolves already have a possession-dominant point guard in D’Angelo Russell, who they traded a pair of 2021 picks for just last season. So while Ball might be the best player in the country, he may not be the best fit in Minnesota.

That’s where Georgia’s Anthony Edwards comes in. He averaged 19 points per game as a freshman, and the 6-5 shooting guard would fit perfectly on the wing.

James Wiseman is 7-1 and destined to be an elite big man. But after just three games at Memphis last year, he was ruled ineligible, making him a wild card going into draft day.

Not sure which player is coming off the board at No. 1? No problem. You can bet on each player’s NBA draft position with a bet that mimics an over/under bet. 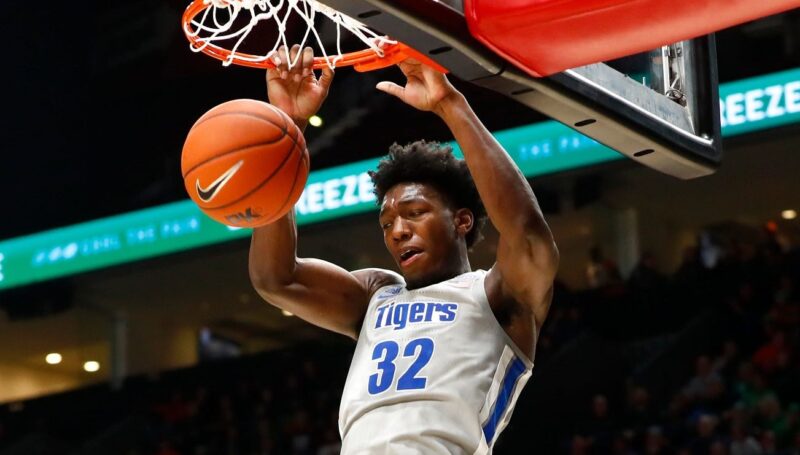 Most mock drafts have Deni Avdija going to the Bulls with the fourth overall pick. It makes sense with former Nuggets general manager Arturus Karnisovas making the pick for Chicago and with a history of picking international players. So the under looks good there.

The most volatile of these top picks might be Iowa State’s Tyrese Haliburton. He could go as high as fourth, or possibly as low as eighth.

If you are an independent bookmaker taking bets on the NBA Draft or the full slate of football games on the weekend schedule, you need to partner with a pay per head software provider. Get a customizable website, your choice of sports and betting options, and access for your clients to a 24/7 online casino.

See a demo today and get a four-week free trial at WagerHome.com.