Not all of the basketball this week is taking place in Tokyo at the Olympics. On Thursday it’s the NBA Draft, where teams hope to land the next Giannis Antetokounmpo who will then lead them to the NBA title. Here’s a closer look at the matter in our comprehensive NBA Draft betting odds!

The Detroit Pistons have the first pick and it would be a shock if they took anyone other than Oklahoma State point guard Cade Cunningham. Cunningham will be an instant fit for the Pistons and should flash his coming stardom right when the season begins.

Jalen Green didn’t play any college basketball but starred in the NBA G League this past season, and the 19-year-old may be the best pure scorer in the draft. Barring a trade-up or a slight surprise at No. 2 overall, he will be a member of the Houston Rockets.

Moving down the list, Evan Mobley is the best center in the draft, and he’s projected to go with the third pick. The 20-year-old freshman from USC needs to fill out a bit – he carries just 210 pounds on his seven-foot frame – but his versatility and athleticism are great for a big man, and he is going to be a long-term star for Cleveland, or if someone jumps up to trade with them. 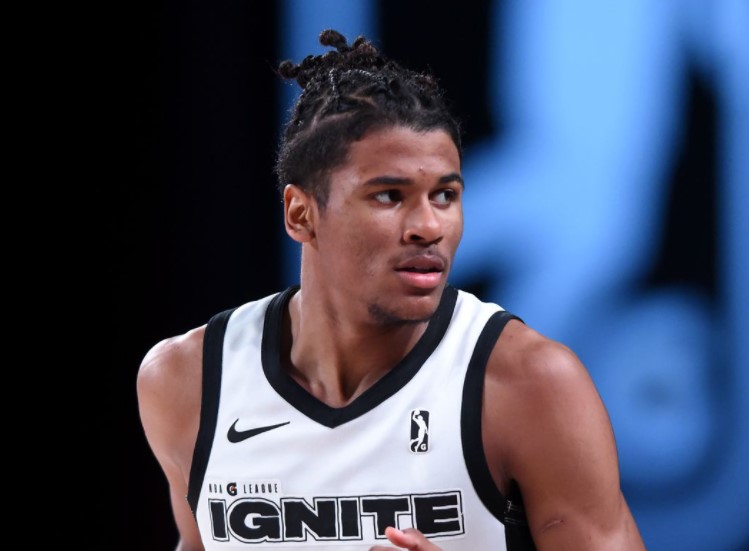 A worthwhile longshot at No. 3 overall is Scottie Barnes (+1500). The 19-year-old forward out of Florida State has been compared to Draymond Green and has been linked to a possible trade-up by Oklahoma City.

If Cunningham somehow fails to be the top pick this bet is going to be blown for almost everyone who makes it. Beyond him going to the Pistons, there are a number of possible combinations that can make you good money.

Beyond the four of Cunningham, Green, Mobley, and Suggs, the one name that could break up the group, besides Scottie Barnes, is Congolese forward Jonathan Kuminga. The five-star recruit skipped college, averaged 15.8 pts and 7.2 reb in the G League, and has one of the highest ceilings in the draft.

If you’re an independent bookmaker taking bets on the NBA Draft, or Major League Baseball, or the coming football season, now is the time to connect with a pay-per-head software provider. With WagerHome.com as your partner, you get a customizable website, access to their huge menu of sports and betting options, plus EZ live betting.