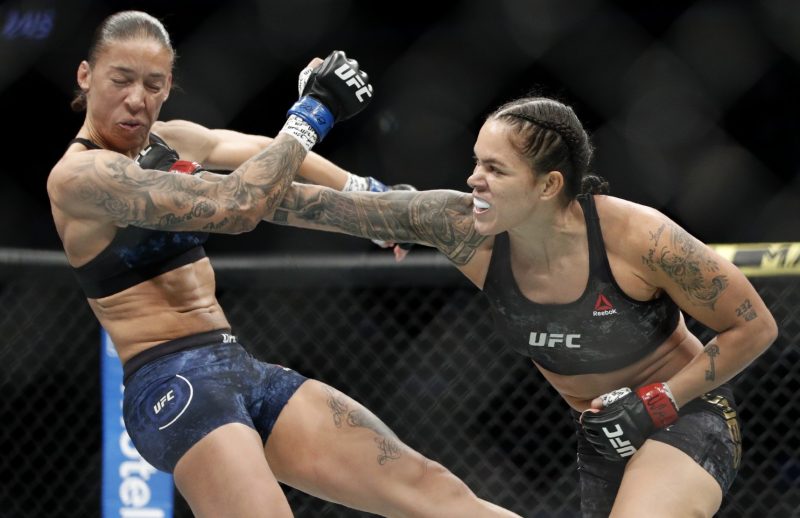 If you have ever considered moving your bookmaking operations to a pay per head software provider, now is the perfect time, with sports like UFC and NASCAR making some noise. The action is quiet, and your competition is lying dormant, waiting for things to happen.

You, on the other hand, can use pay per head software to make things happen and make the most of the opportunities for sports wagering that do still exist.

The UFC is fighting again, and NASCAR is set to race, and with WagerHome.com as a pay per head partner, there is money to be made.

After a very successful UFC 249 last week and a full card of fights on May 13, the MMA giant looks ahead to future events, with bouts currently on the schedule for May 16, May 23, and June 6. That June event – UFC 250 – features the rescheduled title fight between Amanda Nunes and Felicia Spencer.

Nunes currently holds both the featherweight and bantamweight titles and is hoping to become the first fighter to ever defend her belt in two weight classes at the same time.

Nunes is the heavy favorite at -500 and enters the match with 10 straight wins. Alex Perez and Jussier Formiga have also been confirmed for a fight that night.

The main event on the fight card for May 16 is the heavyweight tilt between Alistair Overeem and Walt Harris. Harris is the favorite at -155, while a bet on Overeem pays +130.

Racing returns to NASCAR on May 17, as 40 cars will take to the track at Darlington sans cheering spectators. The favorites are as expected, with both Kyle Busch and Kevin Harvick at +550. Denny Hamlin is third at +650.

Other storylines to follow and interesting bets to make include Matt Kenseth making his first start since 2018. A bet on Kenseth pays +2800. 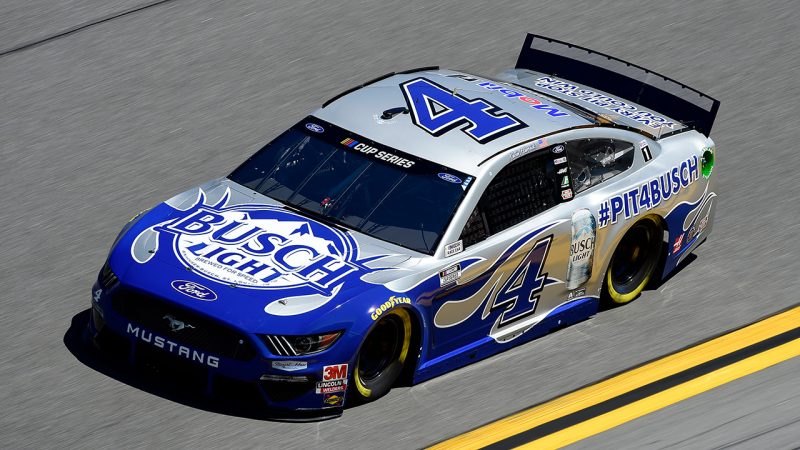 Ryan Newman will be making his first start since a terrifying crash at Daytona left him hospitalized with a bruised brain. Newman is on the board at +10000.

With no practice before the race and no qualifying, the start order will be determined by current owner points. That means the top four starters will be Harvick, Joey Logano, Chase Elliott, and Alex Bowman.

When the Coca-Cola 600 runs on May 24 in Charlotte, they will have qualifying runs to determine the start positions earlier that day.

Along with the UFC and NASCAR, golf will be teeing off soon, and Major League Baseball owners and the player’s union are working on a plan to return by July. So before sports gets geared back up, you need to get your bookmaking operations prepared to handle the rush of action.

WagerHome.com gives you four free weeks to test-drive its pay per head software. Get a customizable website, customer support, and full client reports, allowing you to tailor your operations directly to your client’s needs, and all for a small monthly fee per customer.