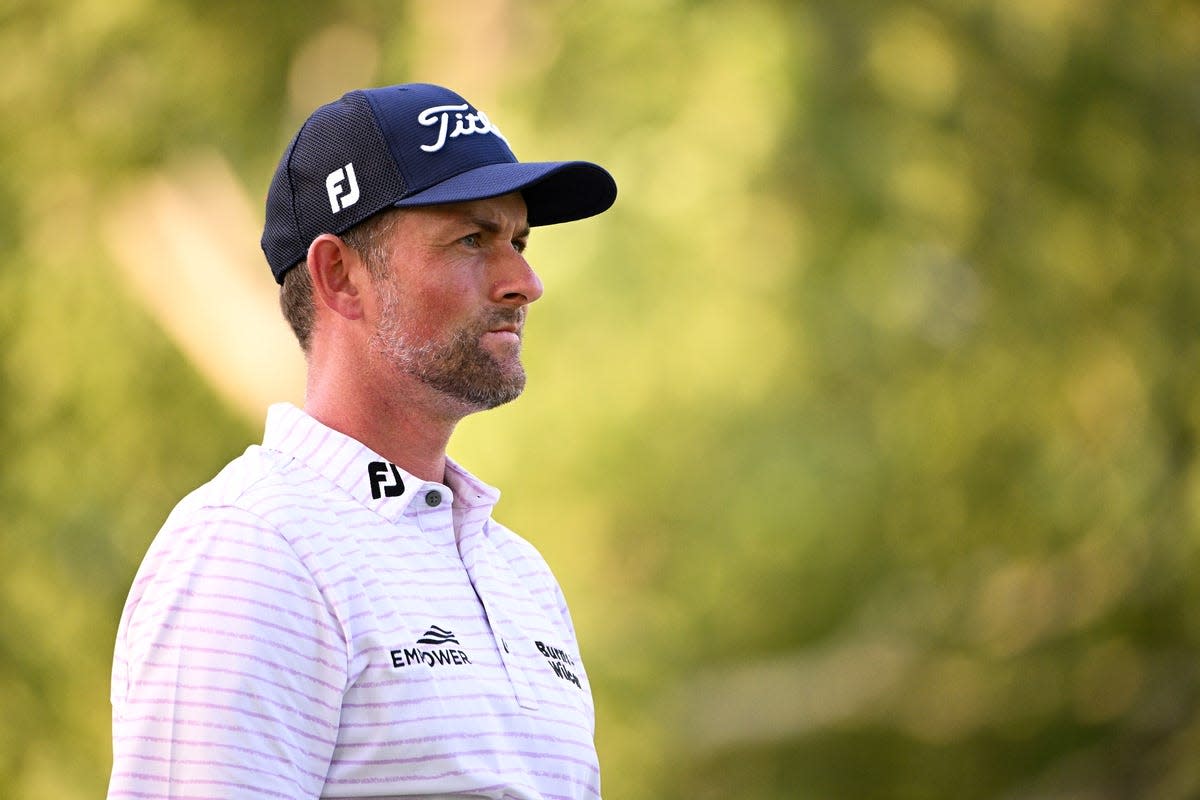 As the golfing world continues its rift between the glitz of the Saudi-back LIV and the competitive golf of the PGA Tour, it’s nice to stop in the Midwest for the 50-year tradition of the John Deere Classic.

There is very little glitz or glamor to be found in Silvis, Illinois, located just a few miles from the Iowa border. This week there are very few of the top golfers in the field as they get ready for The Open Championship in two weeks in Scotland.

But as is also the tradition at the John Deere, there should be lots of birdies and negative numbers. In 2021 the average score was 69.5.

Webb Simpson continues to work his way back from an injured neck, and last week at the Travelers Championship, he almost made it happen. He shot 64-69-66-71, dropping to T13 because of his final round struggles.

He’s the best golfer in this field, and don’t be deterred by his lack of wins in 2022. He is almost ready to break out.

Speaking of breaking out, keep an eye on rookie Sahith Theegala. He now has 25 career events under his belt and has finished in the top 20 eight times, with a career-best T2 coming last week at the Travelers.

He also began the month of June with a T5 at the Memorial, and he is squarely in the mix to win the PGA Tour’s Rookie of the Year.

As you can see from the rest of the numbers on the top golfers in the field, with The Open Championship looming, this John Deere Classic field is wide open. 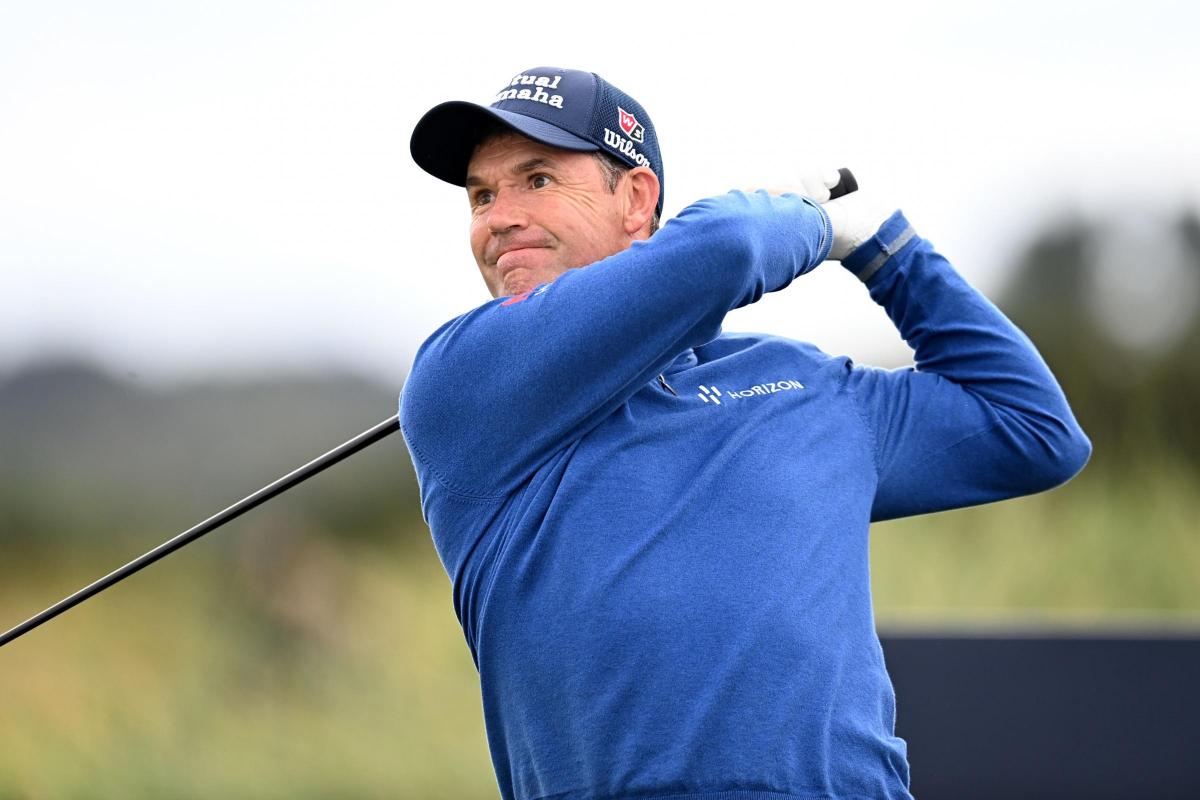 Longer Shots Worth a Look at John Deere Classic

Steve Stricker (+5000) played his best golf in previous years, but at the John Deere Classic, his best golf was often the very best in the field.

He won the John Deere Classic three straight times from 2009 to 2011, and he’s been in the top 10 in eight of 18 career starts at this event. This is his first start at any event in 11 months.

Christopher Gotterup (+8000) has been a birdie machine this season. The only problem is his consistency, which has kept him from doing any real leaderboard damage.

But he was T7 at the Puerto Rico Open and a T43 at the U.S. Open, which included a 69 in the second round, which showed just how good he could be.

The final major of the season is two weeks away, NFL training camps open in a month, and baseball is nearing its All-Star Break. With so many sports on the horizon, if you are an independent bookmaker, now is the time to join forces with a top pay per head software provider.

With WagerHome.com, you get your own website, access to WagerHome’s huge menu of sports and betting options, plus EZ live betting. See a demo today at WagerHome.com.