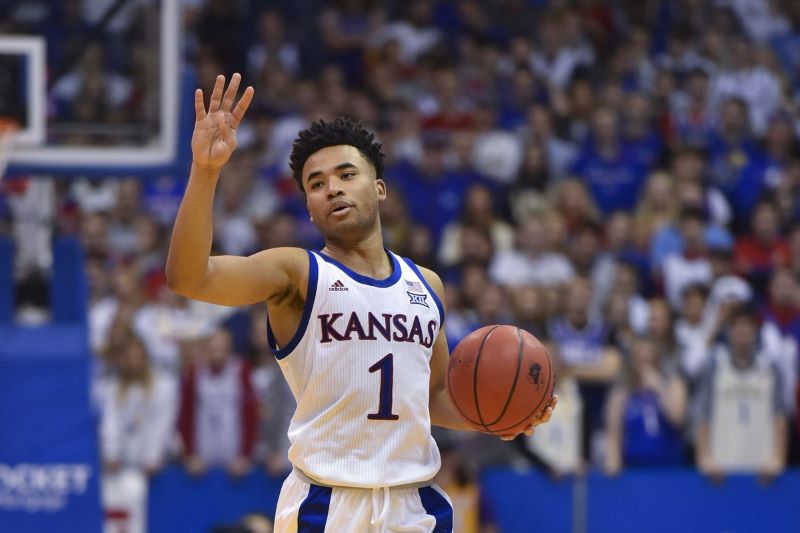 We are less than two weeks away from “Selection Sunday,” and that means the start of one of the greatest sporting events in the country. The NCAA Tournament always delivers some excitement and unexpected results, but some top teams will make a run as well.

Here is a look at five teams to beat in the upcoming NCAA Tournament.

The Kansas Jayhawks are led by point guard Devon Dotson and monster center Udoka Azubuike. Kansas is once again emerging as the cream of the crop in the Big 12 Conference, and it is always a threat to win the NCAA Tournament.

This Kansas team does struggle to shoot the ball at times, but their All-American center can carry this team. Teams won’t want to see the Kansas Jayhawks in their part of the bracket when they are revealed in two weeks.

The Duke Blue Devils have looked like one of the top teams in the country for much of the season, but they have also suffered some bad losses of late. Duke is an extremely young team, and that has hurt them a bit in past NCAA Tournaments.

Center Vernon Carey Jr. can put this team on his back if he needs to, but they also have plenty of other weapons around him. Point guard Tre Jones is a winner, and don’t be surprised if you see Duke make a deep run in the NCAA Tournament in March.

Gonzaga used to be considered a “Cinderella team,” but now they are considered a favorite. Head coach Mark Few has had to reload and regroup, but he has another terrific team in Spokane.

Gonzaga is the highest-scoring team in the country, and they are extremely efficient as well. Strength of schedule is always a huge question mark with this team, but they should have an easier path by earning a likely number one seed.

Point guard Anthony Cowan Jr. and forward Jalen Smith give Maryland one of the top 1-2 punches in the country, and they currently sit on top of the Big Ten Conference. Cowan is averaging more than 16 points per game to lead this team, and he also dishes out more than four assists per night. 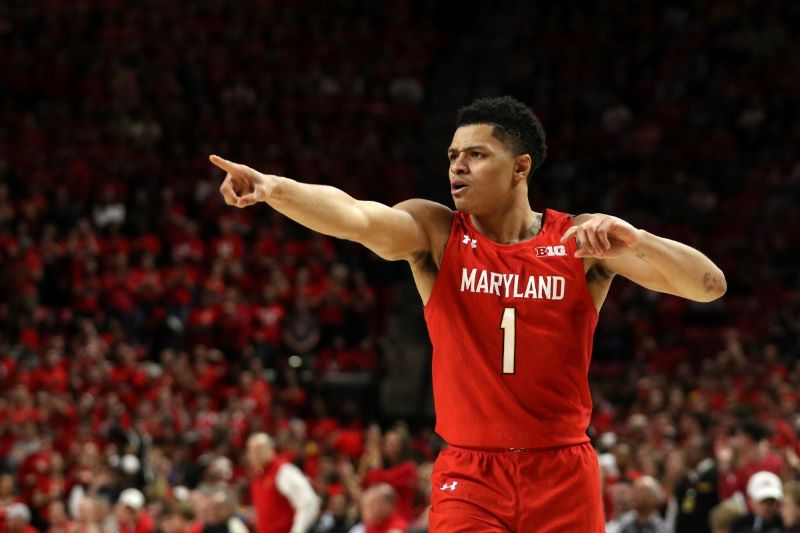 Smith is a double-double machine that is capable of scoring in the low post, or by hitting an outside shot. Depth is a question mark with this team, but their starting unit is really good.

The Baylor roster is a collection of transfers and redshirt players, but they have had a phenomenal season. Baylor spent a handful of weeks as the top-ranked team in the country, and the Bears still have a shot at winning the Big 12 Conference.

The Bears are one of the top defensive teams in the country, and they will make life difficult for opposing offenses.

If you are looking to start your own Pay Per Head site, then the best place to start is at WagerHome.com. WagerHome will provide you with all of the tools needed to become your own bookie and start taking bets today. Be sure to get all set up before the NCAA Tournament begins in a few weeks.