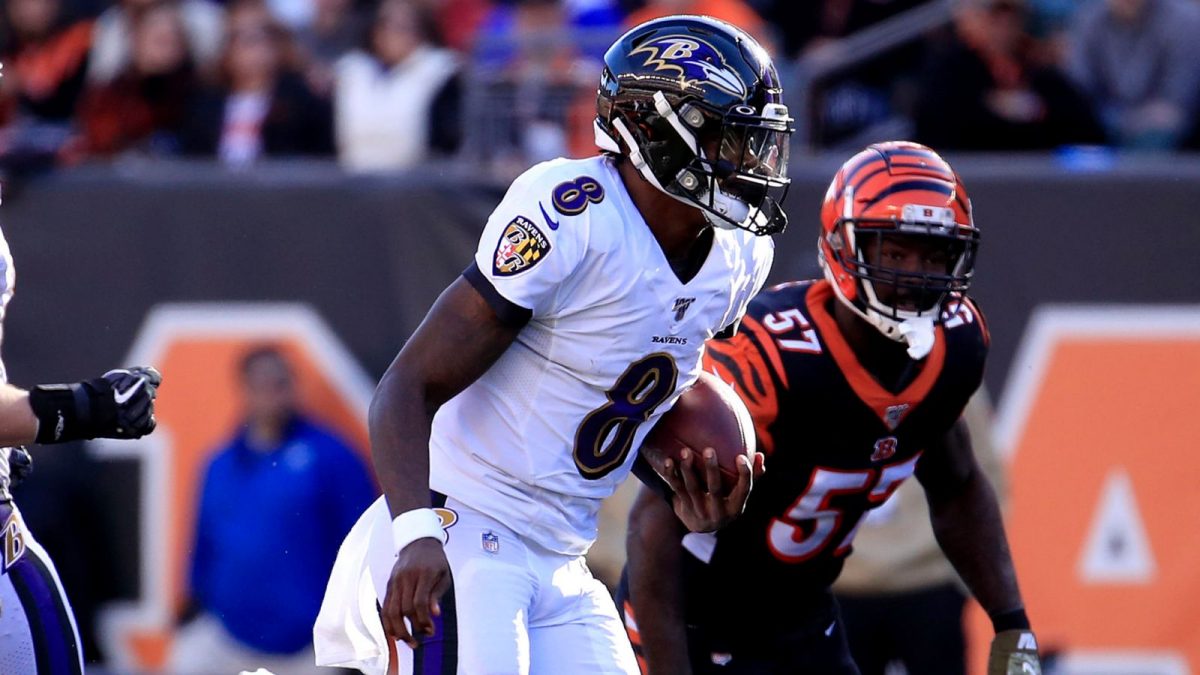 The NFL playoffs begin this weekend, so we’re going to look at the five players who can make a difference this postseason. If you are currently running your own bookmaking business, it is not too late to capitalize on the increase in sports betting that happens this time of year. The best way to maximize your profits and capture the thrill of customers betting on the NFL postseason is with pay per head software.

You can try it out at WagerHome.com for four weeks free before making any commitments.

And speaking of the next four weeks, these are the five players that will have the greatest impact on which team will ultimately wins the Super Bowl.

Lamar Jackson is the presumed NFL MVP for 2019, and what a season it’s been. Jackson is a weapon unlike any other in the league, and if he can’t be slowed down, it will be awfully hard for anyone other than the Ravens to win the Lombardi Trophy in Miami on Feb. 2.

Jackson did lose to the Chiefs this year, and last year too. But if they are to meet in the playoffs this year, it will be in Baltimore, and that could make all the difference.

The NFC Championship runs through San Francisco, and the 49ers’ offense runs through tight end George Kittle. In the storied history of the 49ers, only one tight end has ever topped 1,000 yards, and it’s Kittle. And he has done it now two years in a row.

Whichever team has to go on the road in the divisional round and face the 49ers must contain Kittle, or they will have no chance.

Aaron Rodgers will someday be in the Hall of Fame, but he may not be the most important Aaron on this year’s Packers team. Aaron Jones is a 1,000-yard rusher who also caught 49 passes for another 474 yards, and it’s not a coincidence that the only three Packers losses this year came in his three worst games. 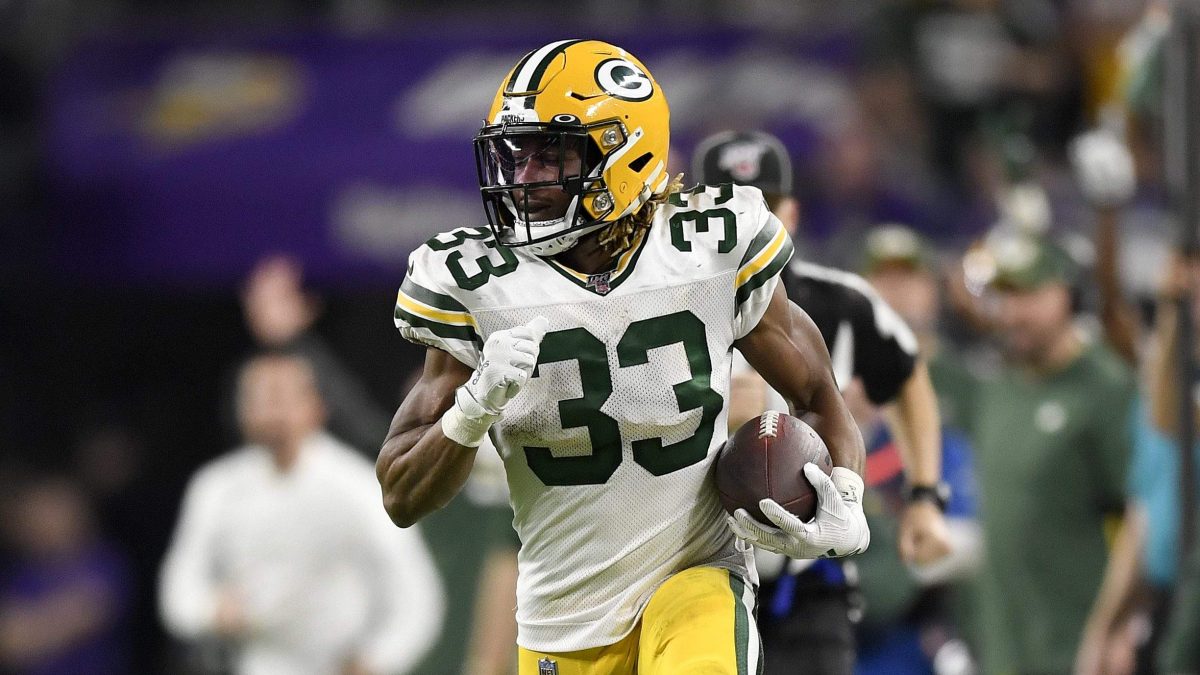 When Jones is rolling, so are the Packers. And if he keeps it going in the playoffs, it might be Green Bay winning another title.

Last season’s MVP has the Chiefs heading into the playoffs on a six-game winning streak – the second-longest current win streak in the league (the Ravens have the longest).

Kansas City’s defense is improved from last season’s AFC Championship Game, but if the Chiefs are to win the Super Bowl this year, it will be on the back and arm of Mahomes.

It’s a passing league, and Derrick Henry is a running back. There are five teams with at least 12 wins on the season, and Henry plays for the nine-win Wild Card Titans. But he just won the rushing title, topped 200 yards in Tennessee’s Week 17 win that secured its playoff spot, and is averaging 149 yards over the last six weeks.

Quarterback Ryan Tannehill has been incredible down the stretch, but this team relies on Henry to keep pounding.