This year is expected to be the most-watched NFL Draft in history while being one of the most unpredictable drafts in recent memory.

All of that unpredictability can only mean one thing – anyone can find a winning prop bet because anything could happen at this year’s NFL Draft.

The most intriguing player to talk about is Tua Tagovailoa. He has world-class talent but is just a few months removed from a serious hip injury. If he’s worth taking a risk with a high pick, which team is most likely to select him?

The smart money is on the Dolphins or Chargers, and both teams still need to solidify a QB for 2020 and the future.

Chase Young is the best defensive player in the draft, but Isaiah Simmons is the most intriguing because of his versatility. Which team is most likely to draft Simmons?

Interesting to see the Chargers near the top of this prop bet since they are also in the Tua sweepstakes. But if Tagovailoa goes to Miami, the Chargers will probably go with defense or trade back.

College rivalries don’t end just because players move on to the NFL, and the rivalry between LSU and Alabama has carried over into a couple of different prop bets. You can bet the over/under on the number of players taken in the first round: 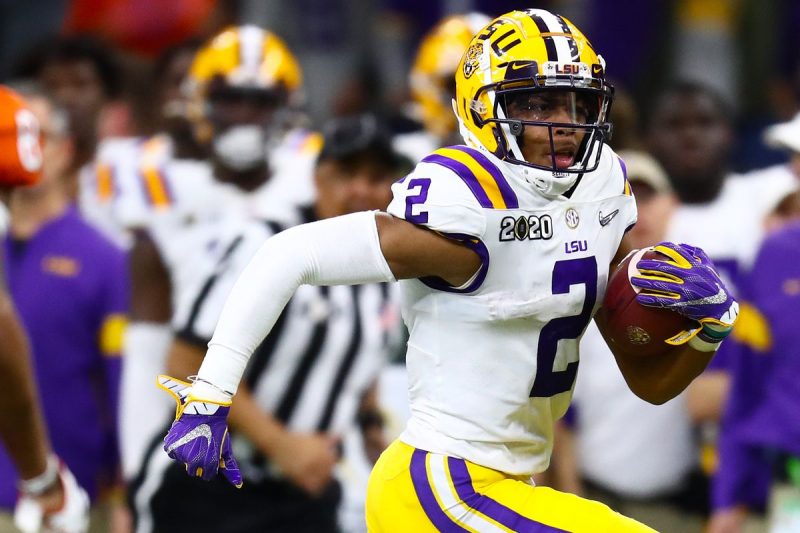 Or you can just take the two rivals in a head-to-head matchup for most players taken in the first round:

The above props will be decided on the first day of the draft. But if you’re looking for some excitement on the last day, there is the very popular Mr. Irrelevant, and betting on which position will be selected with the 255th overall pick.

Even with live sports on hiatus, there are so many great NFL prop bets out there, that it makes this an ideal time to sign on with a pay per head software provider like WagerHome.com. The sports betting landscape is uncertain, so having a partner to help navigate the current COVID-19 crisis and come out on the other end with an even stronger business is critical.

Use the WagerHome.com platform to enhance your business, leave the admin duties to them, while using their ideas to unlock additional streams of income.