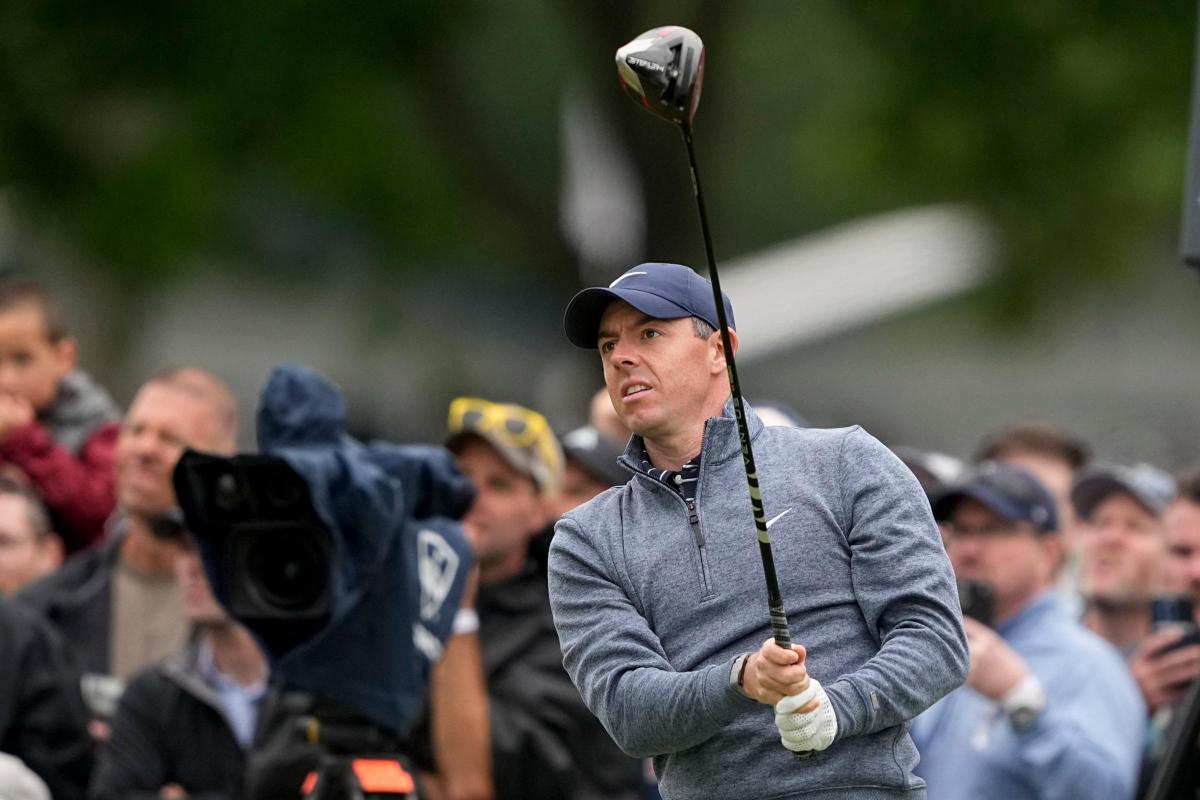 The PGA Tour’s regular season has ended, and we now begin the FedEx Cup Playoffs, which start in Memphis at the St. Jude Championship.

There will be a field of 125 this week; next week at the BMW, there will still be 70 golfers in the hunt, and we’ll be down to 30 when the Tour Championship tees off in Atlanta in two weeks’ time.

It’s the official start of elimination golf, but that actually began some time ago and was highlighted last week by Joohyung Kim winning the Wyndham Championship. He shot a final round 61, got his first ever PGA Tour win, and qualified for the FedEx Cup Playoffs.

Rory McIlroy has twice captured the FedEx Cup, and he’s playing for the first time since he finished third at The Open in St. Andrews. He has a pair of top-10 finishes at TPC Southwind and was 12th last year with three straight 66s to finish the tournament.

Leading the FedEx standings is Scottie Scheffler, who has four wins this season, but he hasn’t won since April. Of course, that April win was the Masters, so not too shabby. And he did have a T2 at the U.S. Open.

Cameron Smith is playing for the first time since he lifted the Claret Jug at FedEx St. Jude Championship, and he comes to a course where he shot a 62 last year on his way to a fifth-place finish. 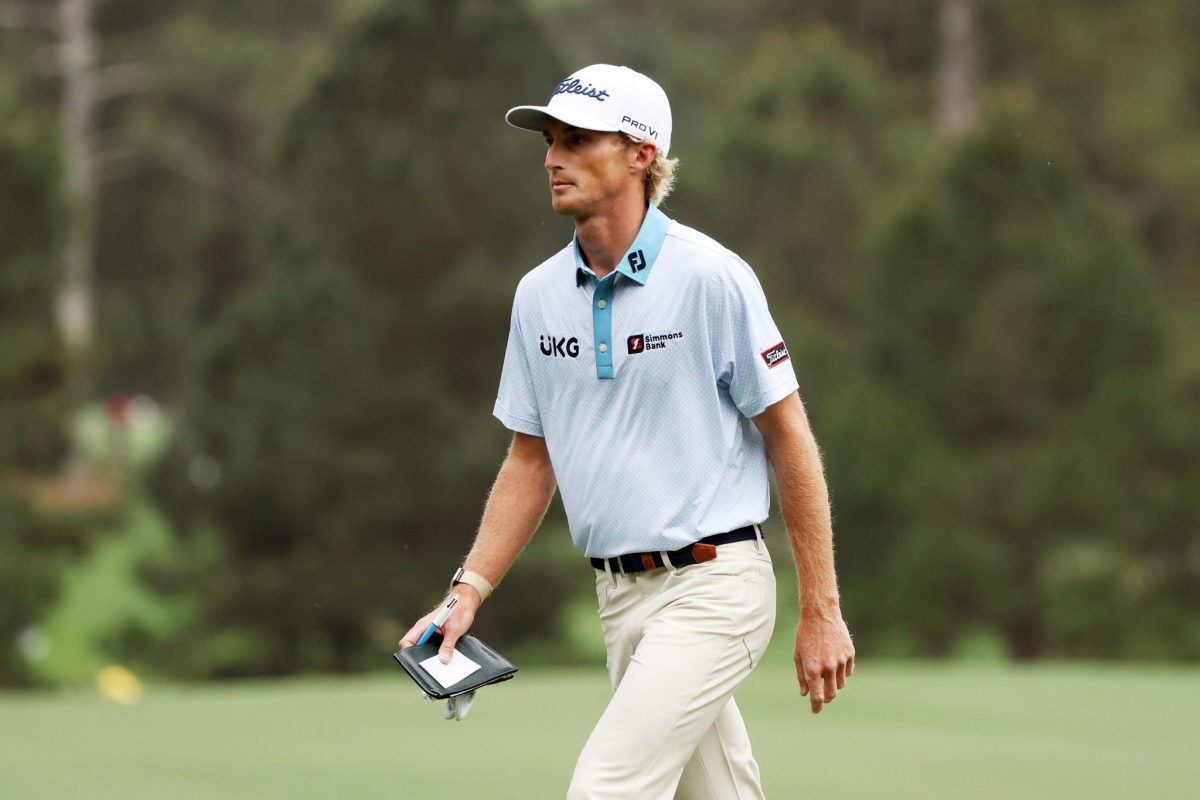 And once again, we are talking about Will Zalatoris, possibly winning the first tournament of his career but now coming off the most tumultuous week of his young career. Last week in the middle of the Wyndham, he fired his caddie, Ryan Gobble. He used his coach, Josh Gregory, on Saturday and Sunday.

Zalatoris called it the “toughest decision I’ve had to make in my golf career.”

The FedEx Cup Playoffs continue next week at the BMW Championship in Wilmington, Delaware, as the field gets down to 70. We’ve also got a full weekend of NFL preseason football and the heating up of the pennant races in Major League Baseball.

Now is the best time for an independent bookmaker to join forces with a top pay per head software provider like WagerHome.com.

With WagerHome, you get your own website, access to WagerHome’s huge menu of sports and betting options, plus EZ live betting. See a demo today at WagerHome.com and get your first four weeks absolutely free.