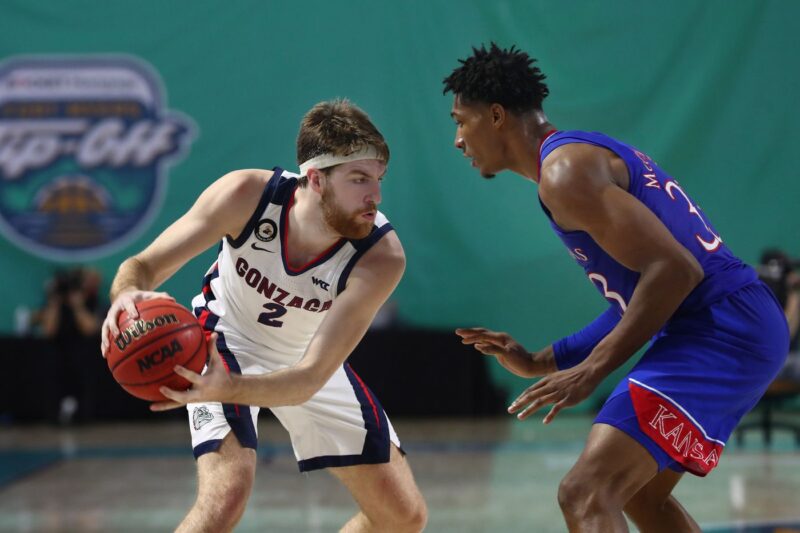 One of the biggest sports casualties of the COVID-19 pandemic was last year’s NCAA Basketball Tournament. The fans were, of course, deprived of the best month of sports and the best sports gambling event anywhere on the calendar.

But more importantly, 68 teams worth of young basketball players were deprived of the dream of playing for the basketball national championship.

Since last March, the sports world has figured out how to play out championships, with the NHL, NBA, and MLB all awarding their titles. We hope and pray the same works out for the NFL, NCAA football, and the college basketball season that tipped off last week.

Barring any changes, there will be 68 teams playing for the championship in March, with 31 automatic bids going out to the conference tournament champions (The only conference missing this season is the Ivy League).

As for which of the 68 teams will be left standing at the end of the Final Four in Indianapolis, these are your favorites.

We’ve already seen our first big game between contenders when Gonzaga won easily over Kansas. It was an offensive explosion with the Bulldogs, besting the Jayhawks 102-90.

The game was especially welcome when you consider that we lost a Baylor vs. Villanova game due to COVID-19 issues.

Kentucky reloads every season, and, as former Providence head coach Pete Gillen once said, “Duke is Duke.” So it’s no surprise that the Wildcats and Blue Devils are among the favorites to win in March.

But perennial participant North Carolina doesn’t make our list, as it is tied with Ohio State and San Diego State at +700. Long-time basketball powers UCLA and Louisville are also at +700. Connecticut, with championships in 2011 and 2014, is only +1400 – the same as Maryland and Purdue. 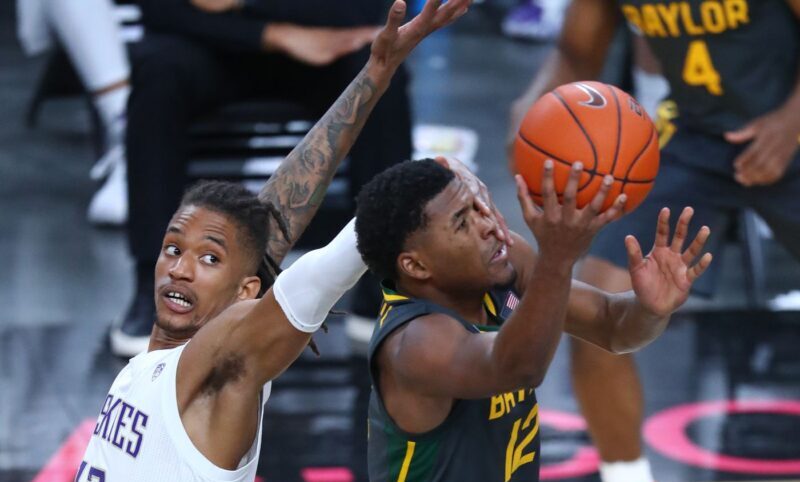 Meanwhile, Baylor, which hasn’t been to a Final Four since 1950, tops our list. And the Creighton Bluejays, who have never appeared in a Final Four and haven’t gotten to the Round of 32 since 2014, has the same odds as Duke and five-time Final Four participant Illinois.

All hail basketball, and it giving us nightly sports betting. Football is great, but it leaves much of the week without action. And if you are an independent bookmaker taking college basketball bets, join forces with a pay per head software provider today.

You get your own website, customizable sports and betting options, automatically updated odds and point spreads, and your clients have access to a 24/7 online casino.

Get a demo and free four-week trial today at WagerHome.com.