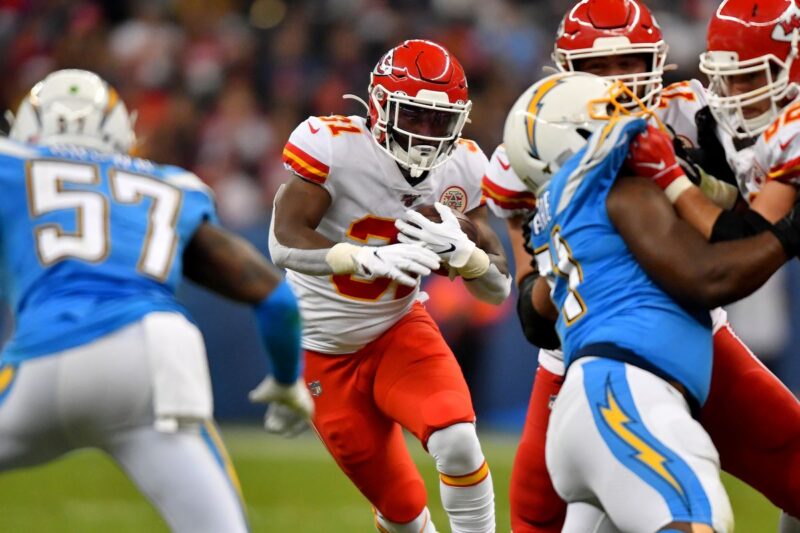 By now, you’ve had your fantasy draft, you’ve made a few bets on the NFL’s opening weekend, and you’ve done some digging on your best daily fantasy sports options. Of course, everyone already knows that Christian McCaffrey is a stud, Lamar Jackson is going to put up mad points, and in PPR leagues, there is no wide receiver as valuable as Michael Thomas.

The key to winning, though, is finding last year’s Kenyan Drake, DeVante Parker, and Jared Cook – all guys who took major and unexpected leaps in 2019.

Much of the preseason hype has revolved around Chiefs rookie running back Clyde Edwards-Helaire. He is the top of the depth chart in Kansas City and will benefit greatly from Andy Reid’s screen game.

But Darrel Williams also has great value. Edwards-Helaire is still just a rookie, is still learning pass blocking schemes, and is awfully small for consistent goal-line carries. Williams, on the other hand, is the experienced big body first in line to pilfer those goal-line scores.

It seems crazy to call a future Hall of Fame quarterback a hidden gem, but that is exactly where Ben Roethlisberger is right now. He’s 38 and coming off major arm surgery, and that has him largely ignored in most fantasy formats.

Don’t make that same mistake. All signs say he’s healthy, and if you remember his last full season in 2018, he threw for more than 5,000 yards.

A lot of people are sleeping on Preston Williams. He’s coming off an injury in 2019, the Dolphins offense is a mess, and he’s going to lose targets to DeVante Parker.

All of those things are true, but what is also true is that prior to getting hurt, he was having a great rookie season. He’s now back, and he’s cheap. And he’s almost certain to outperform his draft position and DFS cost.

A suspension and rib injury held Chris Herndon to just one game last year, and it netted him one catch for seven yards. With reason, he is one of the last tight ends coming off the board or still sitting as a free agent. 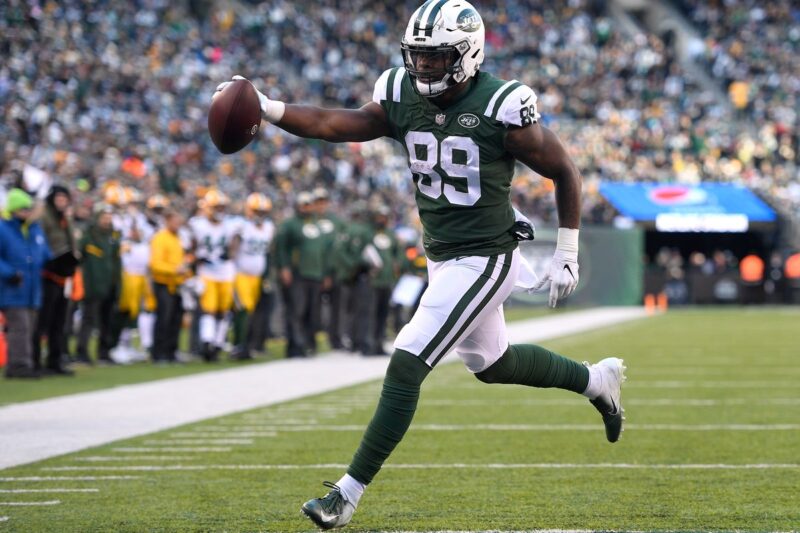 But he’s incredibly talented, has been having a great camp, and when quarterbacks don’t have big downfield threats, they lean on their tight ends. Expect Sam Darnold to lean on Herndon, and do it early.

Herndon is going to be great this season, and in a matchup against Buffalo’s secondary in Week 1, he should see even more targets than usual.

By now, independent bookmakers should be partnered with a pay per head software provider. It’s the only way to truly thrive in the sports betting landscape of 2020.

If you aren’t yet connected with a PPH provider, there is a full demo available at WagerHome.com. You get your own website, customizable betting options, detailed client reports, and your clients get 24/7 customer support.

Sign up today and try it out for four weeks absolutely free.