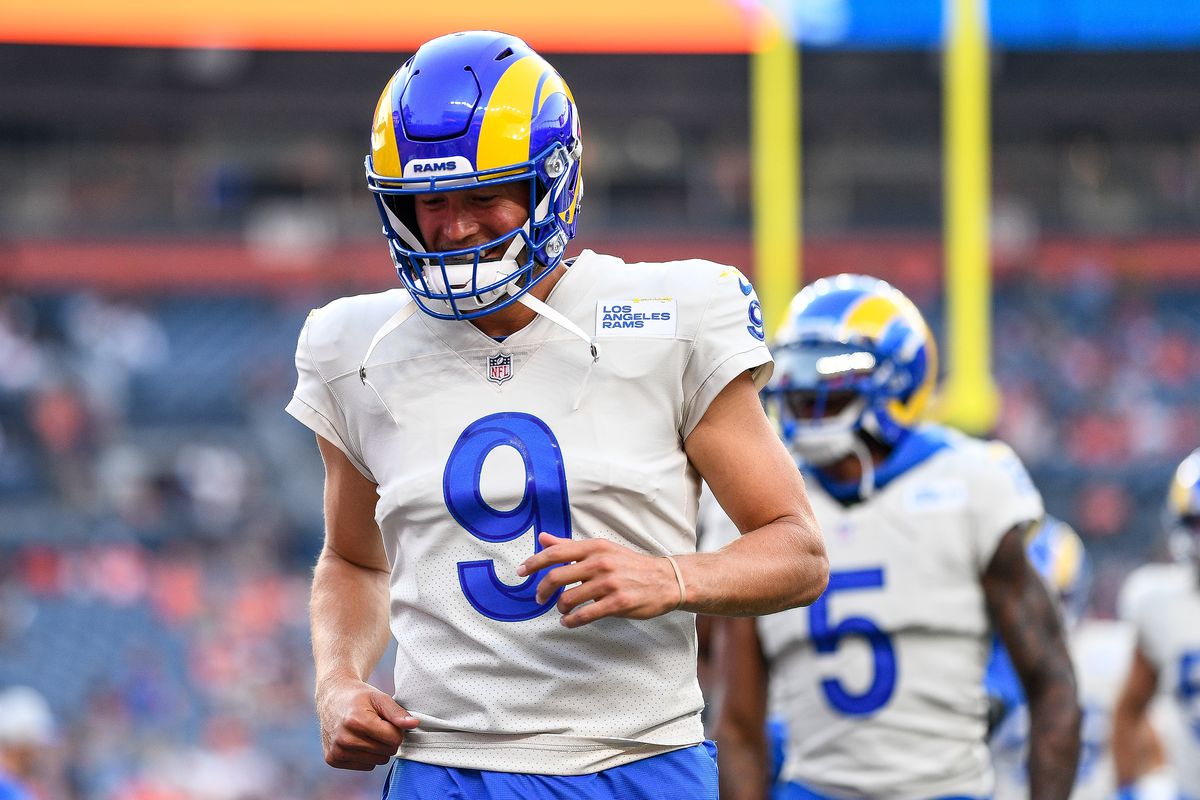 It’s been a whirlwind the last couple of weeks. Two future Hall of Fame quarterbacks have retired, and the end of an era of greatness leaves with Tom Brady.

The Washington Football Team is no more, as we now have the Washington Commanders. And in true Washington fashion, they couldn’t keep it a secret, and the big announcement was spoiled by a leak.

And, of course, we still have a Super Bowl to play, with two of the game’s best quarterbacks making their first appearance in the big game.

It was just three years ago that the Rams were in the Super Bowl, so as a team, this is nothing new. But that Rams iteration was led by quarterback Jared Goff, running back Todd Gurley, and wide receivers Robert Woods and Brandin Cooks.

Now it’s Matthew Stafford under center, Cooper Kupp has gone from the third receiver on the team to the best receiver in all of football, and joining Aaron Donald on defense is All-Pro cornerback Jalen Ramsey.

One added twist to the Rams’ return to the Super Bowl is that in Super Bowl LIII, played in Atlanta, the Rams were the home team. Here in Los Angeles, in their home stadium, they are the away team.

For the Bengals, it’s been a little longer since they were last in the Super Bowl. Head coach Zac Taylor was just five years old when Cincinnati lost to the 49ers in Super Bowl XXIII. By the time Joe Burrow was born in 1996, Boomer Esiason was playing in Arizona, Icky Woods had been retired for five years, and Cris Collinsworth had been in broadcasting for seven years. 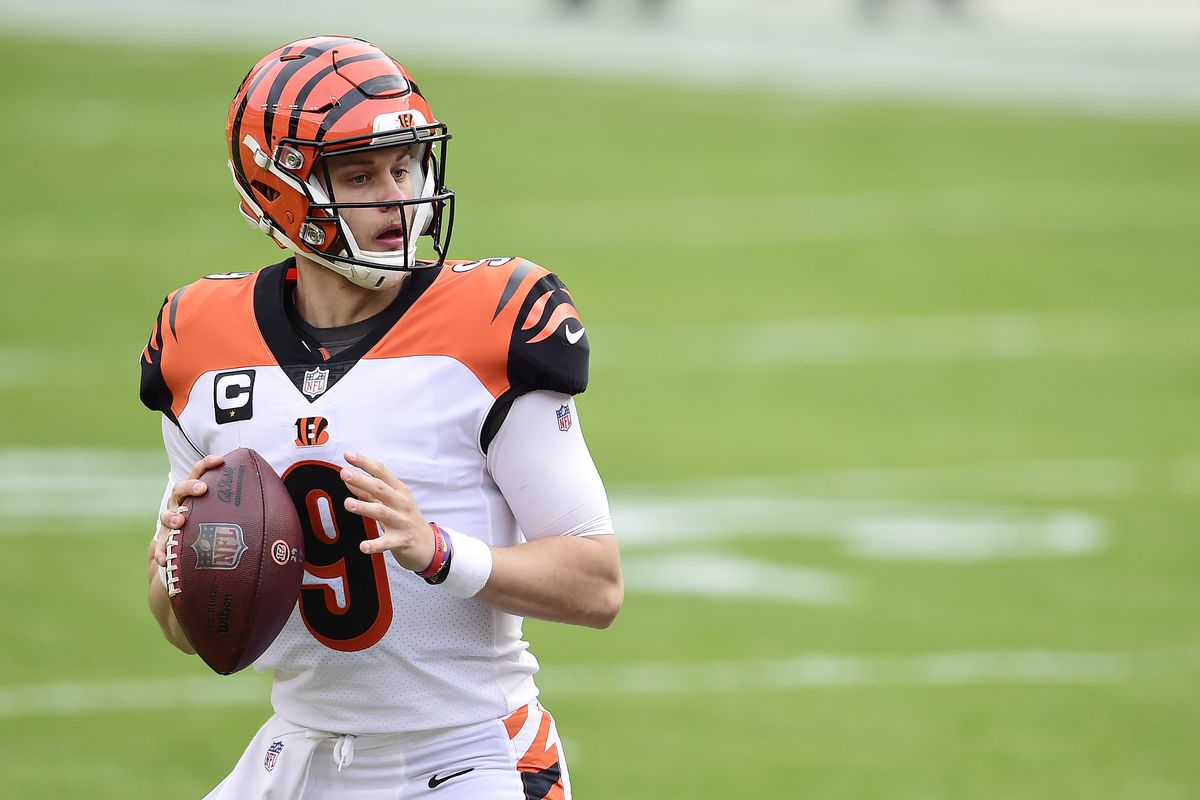 This is a new Bengals team and the newest powerhouse on the NFL block. Just two years ago, they were 2-14 and the worst team in the NFL, which is how they got Burrow. Last year they were still bad, finishing 4-12, and that’s how they got Ja’Marr Chase.

To be the AFC Champion, and now a game away from their first-ever Super Bowl championship, is more than anyone in Cincinnati could have hoped.

The quarterback and wide receiver play is going to be great in this game, without question. But if you want to know why the Rams are the favorite, it’s simple. They have a better secondary and are much better against the pass, and they are much better along the line of scrimmage.

The Bengals nearly lost in the division round because they gave up nine sacks to the Titans and Jeffery Simmons. Now they face Aaron Donald, who is even better.

The biggest betting day of the year is almost here, and now is the time for independent bookmakers to partner with a top pay per head software provider like WagerHome.com. With WagerHome, you get your own customizable website, access to their huge menu of sports and betting options, plus EZ live betting.