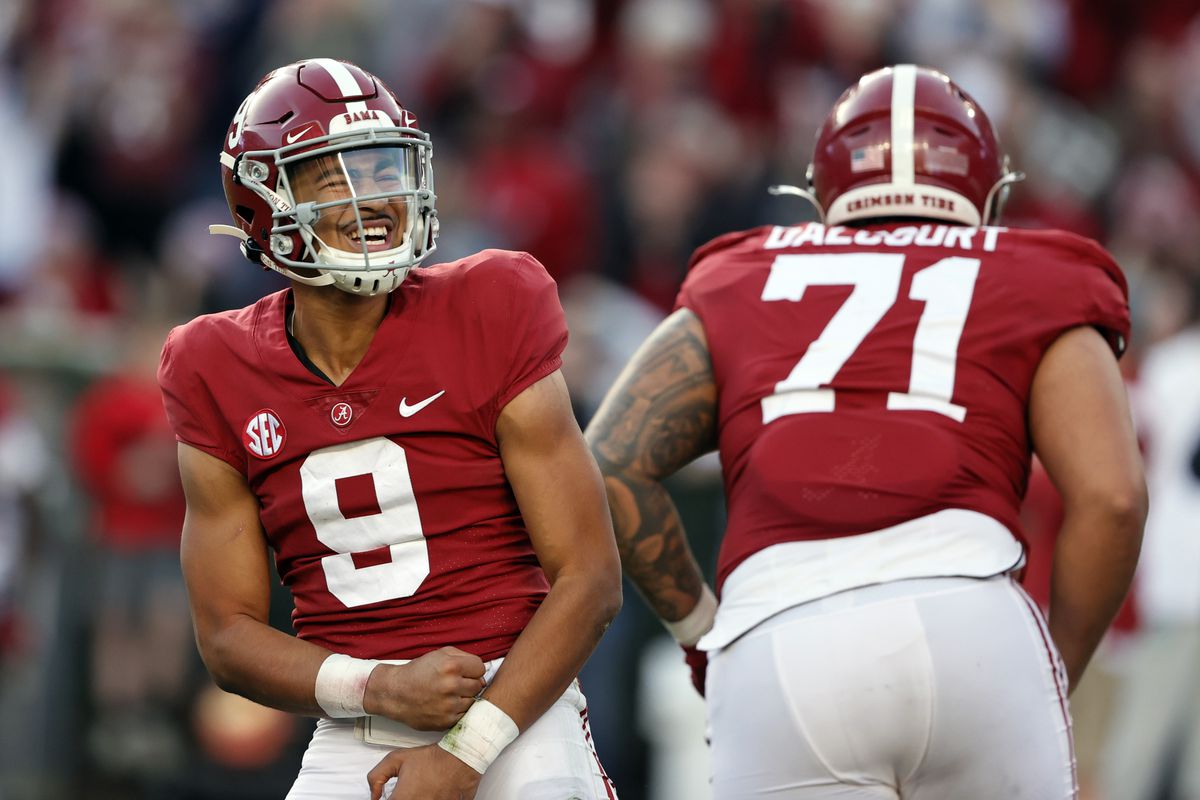 It is Conference Championship Week, and not only is it the last weekend to get in your regular-season college football bets, it’s one of the best weekends of the year.

We get started on Friday night, as Oregon and Utah meet in Las Vegas. It’s hard not to look at Utah’s thrashing of Oregon two weeks ago and think we’ll see the same thing this week. Clearly, it’s what Vegas is seeing, making the lower-ranked Utes the favorites.

Oregon just hasn’t been the same Oregon team that was in the previous two Pac-12 Championships. Utah will win and cover and go to its first Rose Bowl.

Following their big Bedlam win, Oklahoma State is not only in its first-ever Big 12 Championship Game, it hasn’t given up on the College Football Playoff.

Oklahoma State beat Baylor this year, it thumped the Bears last year, and the Cowboys come in on a five-game winning streak. Baylor, on the other hand, just barely beat seventh-place Texas Tech.

With so much at stake, the Cowboys keep rolling and win this game by a touchdown.

Still, with only one loss, this simply isn’t the Alabama team we’re used to seeing. They escaped with their lives against Auburn a week after struggling to put away Arkansas.

Georgia has been the best team all season long and just hammered in-state rival Georgia Tech by 45. Georgia hasn’t played a quarterback like Bryce Young this season, but they still get the win. As for them covering, give the points at your own risk.

Cincinnati is perfect on the season and is now just one win away from becoming the first non-Power 5 Conference team to make the College Football Playoff.

It won’t be easy, as Houston rolls in with eight straight games of at least 30 points. They’ve also gone over 40 points in seven games this season.

Still, the Bearcats will prevail. And with back-to-back wins over Houston by a total of 43 points, they will cover.

The monkey is off Jim Harbaugh’s back, as he finally got over the hurdle of Ohio State, and in dominant fashion too.

Michigan’s running game and pass rush will be too much for the Hawkeyes, and Michigan will win its way into the CFP. But Iowa is a good, physical team, and they will keep this final score to within 10 points.

It’s the final weekend of the regular season, but we go bowling as soon as December 17. So if you are an independent bookmaker hoping to maximize the end of the college football year, now is the time to partner with a pay per head software provider like WagerHome.com.

Get your own website, access to WagerHome’s huge menu of sports and betting options, plus EZ live betting. Sign up today and get your first four weeks absolutely free.