Los Angeles seems to be the place to be this season in the NBA. With the Golden State Warriors taking a big step back this year and Kawhi Leonard deciding to leave the Toronto Raptors after leading them to last year’s title, this year’s NBA was supposed to be a wide-open race. But has it become a two-horse race between tenants of the same building – the Lakers and Clippers?

Is the NBA Championship victory destined to end at Staples Center in Los Angeles, with the team in attendance the only thing left to be decided?

LeBron James has reached the age that Michael Jordan was when he retired from the Bulls (before his comeback with the Wizards). But James’ play indicates that he is far from ready to hang it up and take up full-time movie production. He has been great in all facets of the game and still looks like the best player in the league.

Anthony Davis has been exactly what the Lakers were hoping for when they traded for him. He scores, he rebounds, he blocks, he steals, and he has become the perfect complement to James.

The Lakers are great, and an obvious favorite. But they are not invincible. They lost four straight games in December and recently dropped a road game to a mediocre 76ers team.

Leonard has gotten some heat about sitting a few games. But he’s playing at a championship level, and if he’s able to keep himself fresh for a deep playoff run, there’s no reason to think it won’t happen.

Paul George is back and healthy after missing almost all of January with a hamstring injury, and he just pulled off back-to-back double-doubles. Leonard is the star of this team, without question, but when George is also on the floor, they can beat anyone.

The one knock against this Los Angeles team is history. The Clippers don’t have it, and even though Leonard just won his second NBA Finals MVP, the Clippers will carry the baggage of past failures into every playoff series. The last three times they made the playoffs, they were knocked out in the first round. 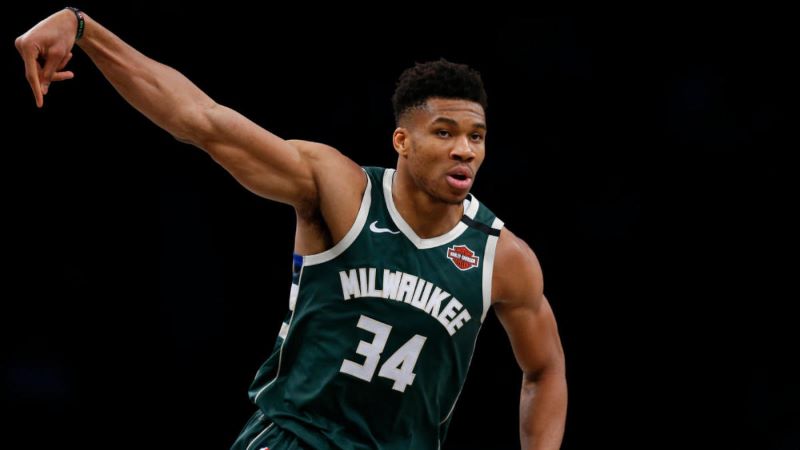 The Bucks continue to be the class of the East and still have the defending league MVP in Giannis Antetokounmpo. They lead the entire league in scoring while also boasting a top 10 defense. That kind of all-around play is exactly what Milwaukee needs to get over the championship hump.

Toronto was supposed to be done when Leonard decided to leave it, and at the beginning of the season, that’s how it looked. But the Raptors have ripped off a torrid streak of wins since early January and have themselves in second place. They play great defense, rank third in three-point shooting, and can lean on the experience of last season’s title run.

If you run your own bookmaking service and want to take it to the next level before the NBA Playoffs tip off in a couple of months, pay per head software is the easiest upgrade you can find.

At WagerHome.com, you try it out free of charge for four weeks.