The FedEx Cup Playoffs head to the second event of three, as the PGA’s best move to Delaware for the BMW Championship at the South Course at Wilmington Country Club.

Never again do we have to refer to Will Zalatoris as the golfer most likely to get his first win. He finally finished atop the leaderboard on Sunday, and now Zalatoris can go about the business of trying to win the Cup.

Of course, the entirety of the Tour’s top players are here, and the BMW Championship will feel as close to a Major as you can get.

Rory McIlroy was not great last week in Memphis, and he failed to make the cut. But this is still Rory McIlroy, and the course in Wilmington matches his strengths perfectly. He is the BMW Championship favorite, and his status is deserved.

Jon Rahn has been fairly absent for the last couple of weeks, but in the opening round of the FedEx Cup Playoffs, he led the field in greens in regulation, and he finished on Sunday with a T5.

Will Zalatoris was clear after his win last week that it’s great to have the monkey off his back, but that one win has not satisfied his hunger. Part of that hunger is fueled by just how close he has come in the major championships this season. The other part is how close he is now to winning the end-of-season prize. 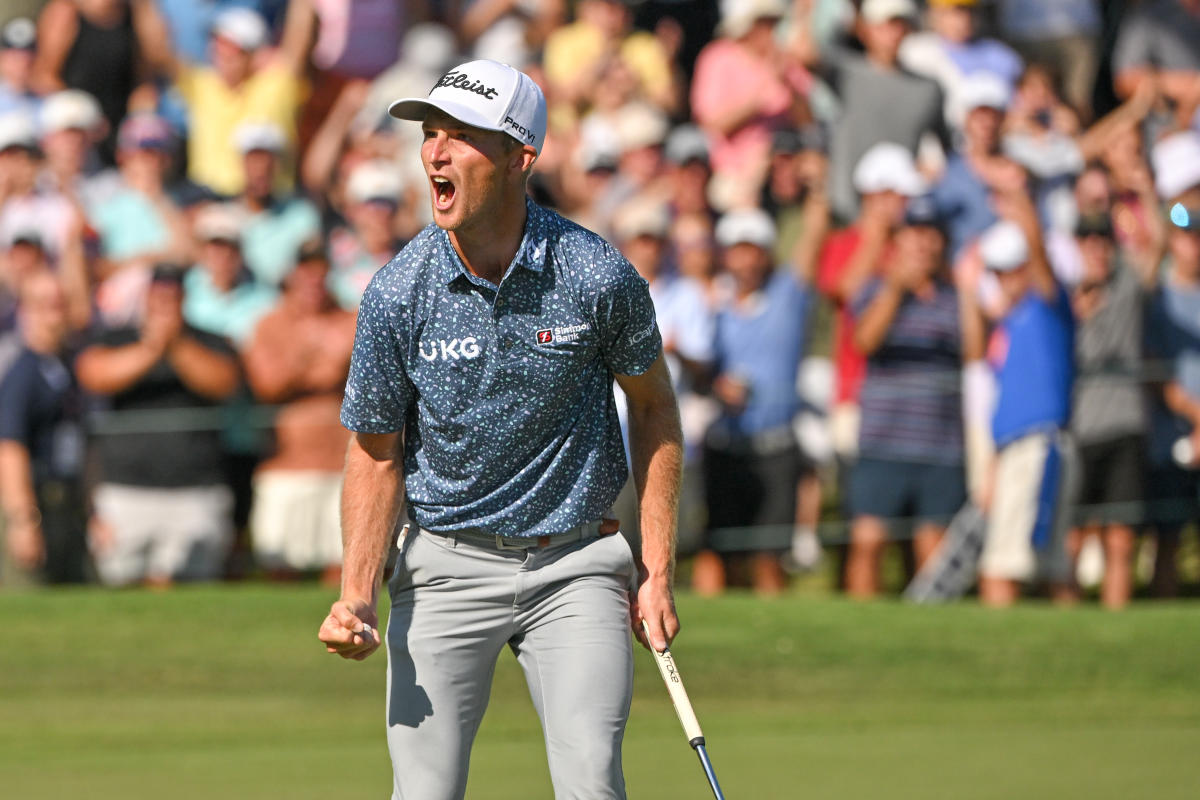 And don’t sleep on Matt Fitzpatrick even though he’s only eighth on the favorites board. The U.S. Open champion was consistently good at the St. Jude last week, going 68-66-67-68.

Others to Consider at the BMW Championship

He’s no longshot, paying +2500, but Sungjae Im does present some good value when you consider that he was a runner-up twice in the last month, and last week he was 12th.

Max Homa is paying +4500, and he’s largely an afterthought this week. But he won the Wells Fargo in May and was T5 at the Memorial in June. He also got off to a great start last week in Memphis – a first round 66 – before he faded at the end.

A true BMW Championship longshot is Keegan Bradley at +7500. But when it comes to similar courses to Wilmington, he’s played well this year. That includes a T7 at the U.S. Open and a T2 at the Wells Fargo.

So many reasons right now for independent bookmakers to join forces with a top pay per head software provider. The FedEx Cup Finals are next week, another full slate of NFL preseason games is this week, and the baseball pennant races are closing in on the home stretch.

With a team like WagerHome.com on your side, get your own customizable website, access to their huge menu of sports and betting options, plus EZ live betting. See a demo today at WagerHome.com and get your first four weeks absolutely free.