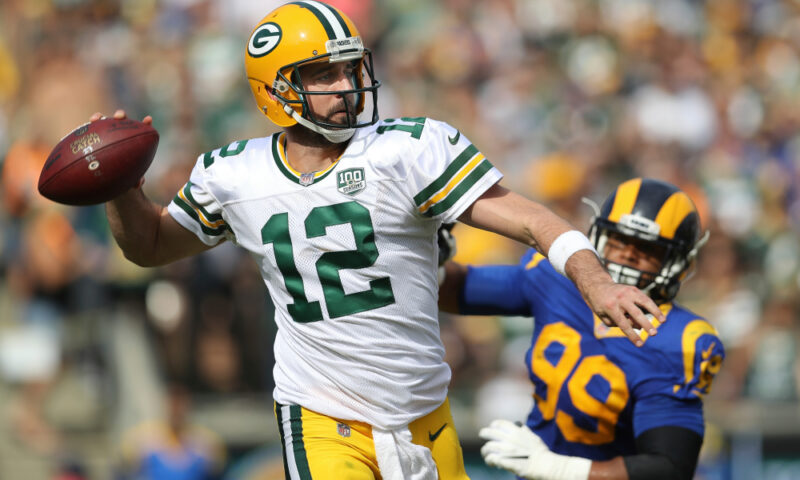 Don’t get so focused on wins and losses and point spreads that you forget about totals wagers for this weekend’s NFL action. The four divisional round matchups this weekend provide some really great totals betting opportunities.

The first game of the weekend is in Green Bay, where the weather is expected to be fine. Cold, but only light winds and no snow.

The Rams did hit the over last week against Seattle, but it was only the fifth over for them this season, to go along with 12 unders. With both Los Angeles quarterbacks fighting injury and a Rams defense that should also help contain Aaron Rodgers, at least a little, the under looks good again.

When the Ravens and Bills meet on Saturday night, it will be dark, cold, and with a chance of snow, though with none of the western New York wind that hampered Philip Rivers last week.

This will be a run-heavy game that will have to work to get to 50 points. Baltimore has missed the over in each of its last three games. Buffalo has hit the over in four of its last six.

Buffalo comes into the game with a top offense, but the Ravens will hold them under 30 points, which will keep the total under 50 points.

No problems with the weather in Kansas City, just like with the other games. Temperatures will be in the upper 30s with light winds and no rain. 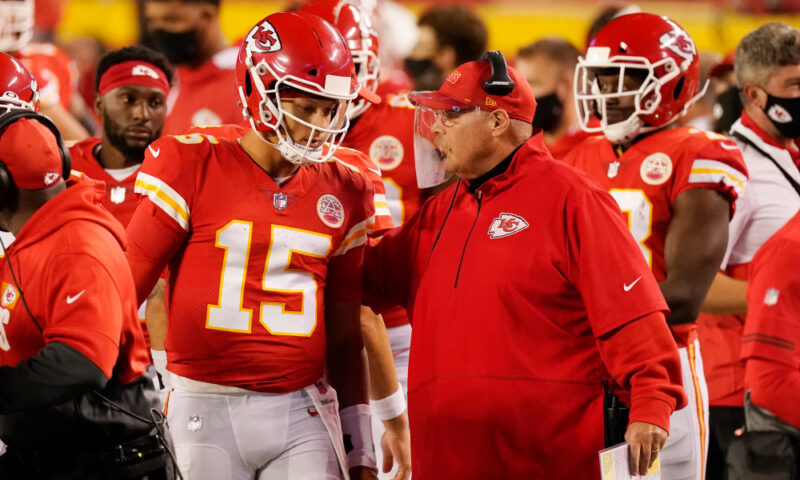 Andy Reid and Patrick Mahomes as a duo are 6-0 coming off a bye and averaging 38 points per game in each of those six wins. The Chiefs will put up points on the Browns, who have given up the over in five of their last seven games.

The Browns should also score in the mid-20s or higher, putting the total in this game much closer to 60. Definitely take the over in Kansas City.

The final of the divisional round matchups will be in a dome, so there will be no issues with weather.

These teams have played each other twice already this season, which usually makes for a lower scoring game the third time around because defenses have seen the offensive looks before. But Tom Brady is on fire and has hit the over in three of Tampa Bay’s last four games.

The Bucs only scored a field goal the last time out against the Saints, but they have won five in a row and averaged 36 points while doing it. New Orleans only scored 21 against Chicago but went for 52 and 33 in the two games prior to that.

This feels like a 31-27 final score, hitting the over.

If you are an independent bookmaker taking bets on the divisional round matchups this weekend, see a free demo of pay per head software today at WagerHome.com.

A pay per head partnership with WagerHome gets you a fully customizable website, automated odds on worldwide sports, and a four-week free trial.