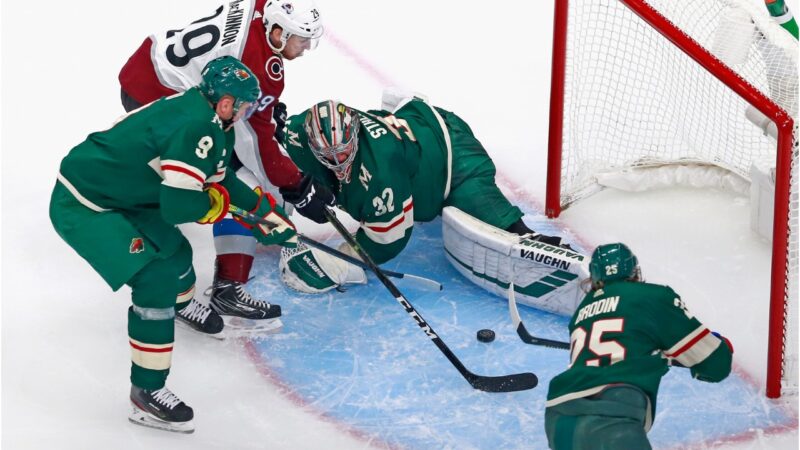 When the NHL drops the puck on Saturday for the start of the run for the Stanley Cup, it will be 143 days since the season was paused in March. The league has added a new team since then – the Seattle Kraken – but they haven’t played a single minute of meaningful hockey.

Give yourselves a round of applause for surviving this long, and for the absolute treat that is in store for us in the coming weeks. Not only do we get August hockey for the first time ever, but the Stanley Cup Playoffs – always one of the best events on the sports betting calendar – is going to be bigger and better than ever.

We currently have 24 total teams, eight qualifying series, and for the first time, a round-robin between the top four in each conference to determine seeding.

While the rest of the skaters will be working to get back their legs, goaltending will have the advantage in the early stages of this tournament. It’s always key anyway (see: St. Louis Blues 2019 Stanley Cup Champions), but this year even more so.

Minnesota has the better goaltending, and, just as important, more defensive control of their back zone. This is a close matchup – maybe even a tossup – which means the smart money is on the positive number, which is the Wild.

It takes a lot to recommend putting money down on a -230 bet. But “a lot” is exactly how to describe the talent disparity between these two teams. A bad patch in early March is the only reason Pittsburgh is even stuck in the qualifying round.

On the other side, Montreal is ranked 24th out of the 24 teams still alive, and they finished the season in March with just four wins in 14 games.

Both conferences will see four-team round-robin battles for the top seed.

Boston is on a revenge tour after losing Game 7 in the Finals last year. The layoff helps their legs immensely, and they are a safe bet to emerge as the No. 1 seed. 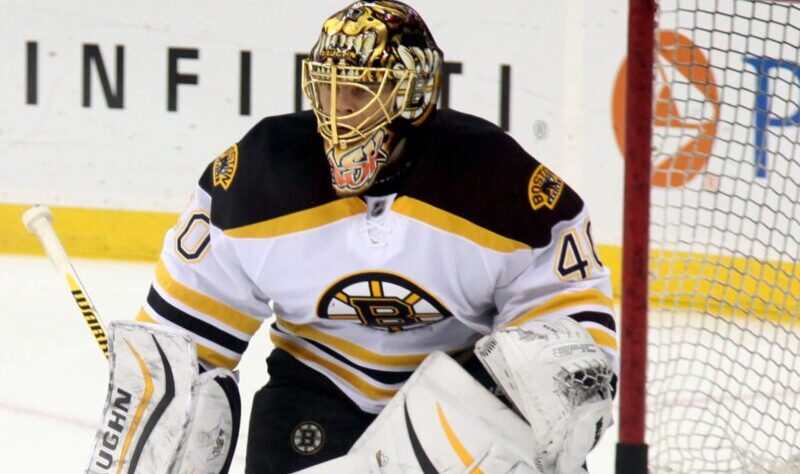 The Blues are the defending champions and the favorites in the West. But at +225 a little money on the Avs feels like a good value bet.

With five games on Saturday, five more on Sunday, and another six on Monday, NHL betting is going to be on fire. To manage the rush and make the most of your profit opportunities, independent bookmakers really should be partnered with a pay per head software provider.

The top PPH companies, like WagerHome.com, handle all of your administrative needs, allowing you to spend your time growing your client base. Get a free PPH demo and four weeks to test it out at WagerHome.com.