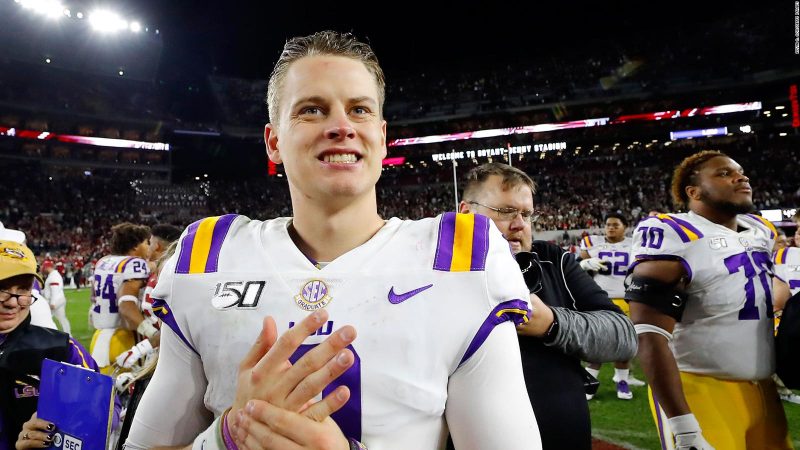 It’s not often that people are excited to bet on the Cincinnati Bengals. But after a good draft that saw them pick Joe Burrow as their new starting quarterback – as expected – there is a buzz with the Bengals that hasn’t been there in many years. So much buzz in fact that the over/under on their 2020 win total is now 6.0.

So is this a time to put money down on Cincinnati? Can the Heisman Trophy winner make that much of a difference and make the Bengals good buys for the 2020 season? The history on that is mixed, and the answer is far from certain.

The Indianapolis Colts have been in a position to grab franchise-saving quarterbacks with the first overall pick twice since 1998 in Peyton Manning out of Tennessee and Andrew Luck from Stanford.

The year prior to Manning’s selection, the Colts were 3-13. The year with Manning as their rookie quarterback, the Colts were also 3-13. So there was no improvement there, although in year 2, Manning led Indy to a 13-3 record.

For Luck, the improvement was far more immediate. The Colts were 2-14 before he was drafted and 11-5 in his rookie year. So big turnarounds can happen.

Burrow’s selection marks the third straight season that a quarterback has gone first overall. In 2018 the Cleveland Browns selected Baker Mayfield, while in 2019, the Arizona Cardinals picked Kyler Murray. All three of them won the Heisman Trophy the year before their selection. 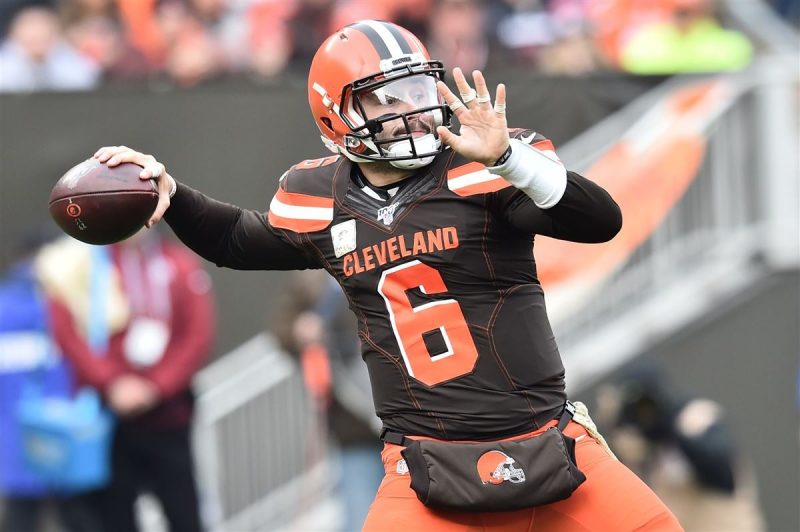 It’s worth noting that neither Mayfield or Murray were the sure things that Burrow is thought to be, but both did lead their teams to improved records. Mayfield only started 13 games in 2018, but the Browns improved in the win column by seven victories. Easier to do when you were 0-16 the year before, but still, that’s a very noticeable improvement.

One big difference in the Burrow selection is that the Bengals weren’t saddled last year with a terrible quarterback. Andy Dalton has never been exciting but has always been solid.

The Browns, Cardinals, and Colts didn’t have a competent NFL quarterback as their starter prior to drafting their young superstar. So just how much will Burrow move the needle in Cincinnati?

If you want to take bets like this as your own sports bookmaker, sign up with a pay per head software provider. They will handle the administrative side of your business, leaving you free to handle your customers.

WagerHome.com provides four free weeks to give them a try and gives you an experienced partner to help navigate through this temporary downturn in the sports betting market.