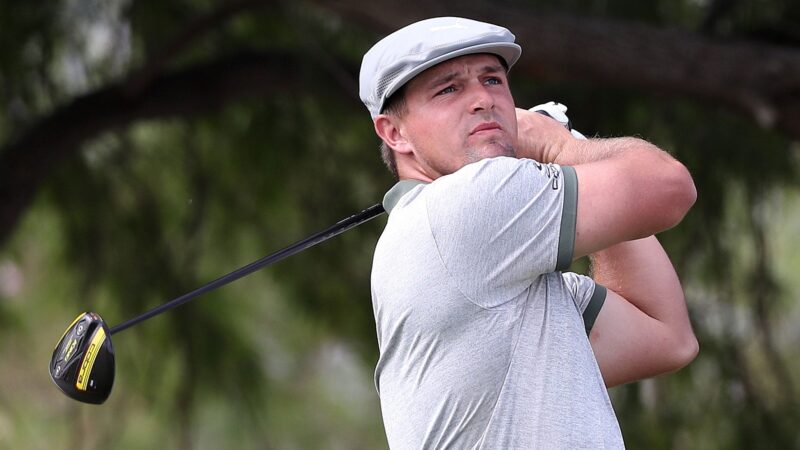 The disruption to the sports schedule in the spring cost us one of the very best events when the NCAA Tournament was canceled. And always on the heels of the Final Four is the very best of golf’s major championships, The Masters.

We missed it then, but instead of a cancellation, golf’s annual visit to Augusta, Ga., was simply postponed, and now we are just two weeks away. The ceremonial opening tee shot, lightning-fast greens, Amen Corner, the walk up 18, and, of course, the awarding of the green jacket, are six months later than normal, but they are coming.

As are the golfers who have set their sights on winning at Augusta National Golf Club.

The first tee shot will be struck on Nov. 12, and these are the current favorites to win the green jacket on Nov. 15.

For the very first time in his professional career, Bryson Dechambeau is a favorite to win a major championship. For the six-stroke winner of the U.S. Open in September, he is clearly deserving of his spot atop the favorites.

The next bunching of five players have all been playing well, and any one of them could get past Dechambeau to win their first-ever Masters championship. Dustin Johnson is perhaps the best-placed as a Masters runner-up last year and top-10 finishes in 2016 and 2018. He didn’t play in 2017.

It’s worth noting that of the golfers on the favorites list, only the final two – Bubba Watson and Tiger Woods – have won the tournament before. Watson has two wins – 2012 and 2014 – and Woods has five Masters titles, including last year. 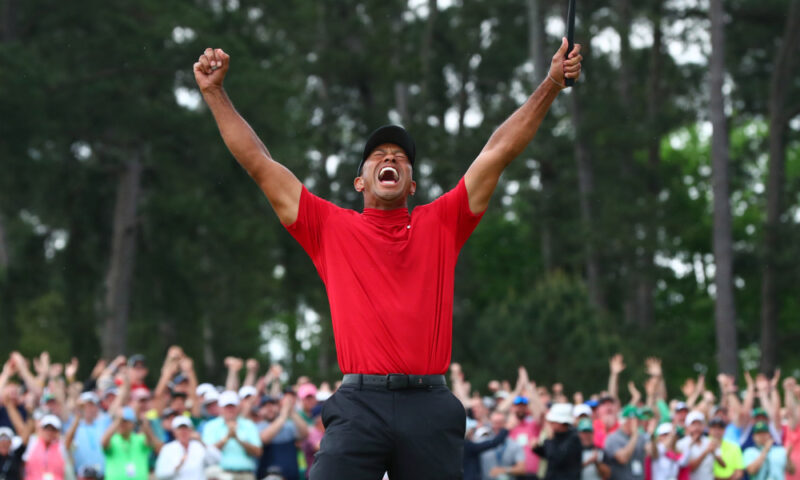 If Woods is to defend his title successfully, he will tie Jack Nicklaus for the most Masters victories all-time with six.

Collin Morikawa at +2800 is an interesting bet. He’s a first-time Masters participant, and only three first-timers have won at Augusta. But he did win the PGA Championship this summer, and despite a disappointing showing at the U.S. Open, he remains one of the hottest golfers since tour play resumed in June.

It’s not just The Masters coming up on the PGA Tour’s schedule. There is golf scheduled throughout the winter, along with college and pro football, a December start for the new NBA season, college basketball in November, and on and on it goes.

Independent bookmakers looking to take advantage of the crowded sports betting season should be exploring the benefits of a pay per head software partner. Get your own customizable website, your pick of sports and wager types, and detail client reports – all for a small per person fee.

Get a demo today and four free weeks to test it out at WagerHome.com.