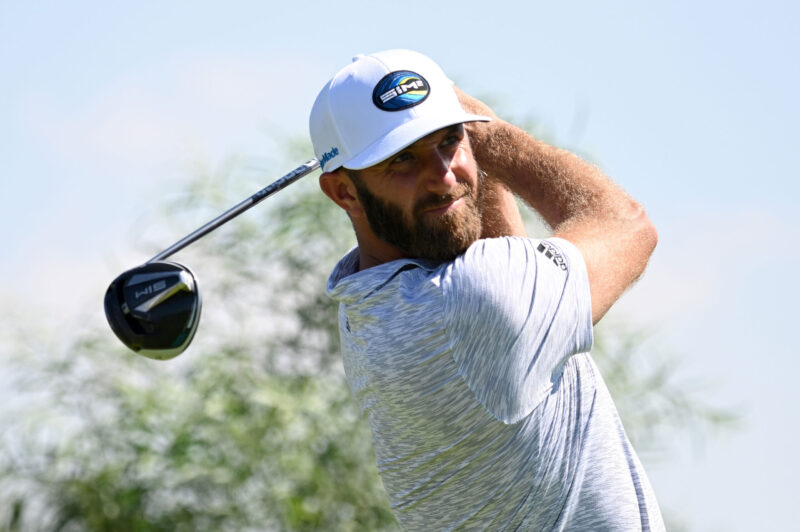 After a Pebble Beach Pro-Am (minus the amateurs) that had a relatively weak field, in that none of the world’s Top 10 players were in attendance, this weekend’s Genesis Invitational at Riviera Country Club in Pacific Palisades features a packed lineup of superstars.

Seven of the world’s top 10 players are in the field, including, in order of ranking, Dustin Johnson, Jon Rahm, Justin Thomas, Xander Schauffele, Rory McIlroy, Collin Morikawa, and Bryson DeChambeau. This group includes the reigning FedEx Cup champion in Johnson and the winners of all three majors that were played in 2020 – Johnson (Masters), Morikawa (PGA), and DeChambeau (U.S. Open).

We’ve also got an impressive 19 former Riviera champions in the field, making this one of the most competitive non-major tournaments in golf we’ll see this year.

Johnson was a winner here in 2017, and the world’s No. 1 ranked player is the favorite to win again. DeChambeau, who hasn’t played in more than six weeks, finished tied for fifth here last year with four rounds under par.

Riviera is known for its small greens, so being a heavy hitter isn’t the most important attribute. But he obviously handled the course well in 2020.

Another notable favorite on this board is Patrick Cantlay, who just finished tied for third at Pebble Beach. The winner of Pebble Beach, Daniel Berger, rounds out the top 10 at Riviera, paying +2800 to be a back-to-back PGA Tour winner.

Last year’s winning 72 holes at the Genesis Invitational from Adam Scott was a repeat of his victory here 15 years earlier, though his win in 2005 was unofficial since it came on just 36 holes. He is paying +3300.

California native Rickie Fowler is back at Riviera for the first time since 2014. He’s all the way down at +10000. 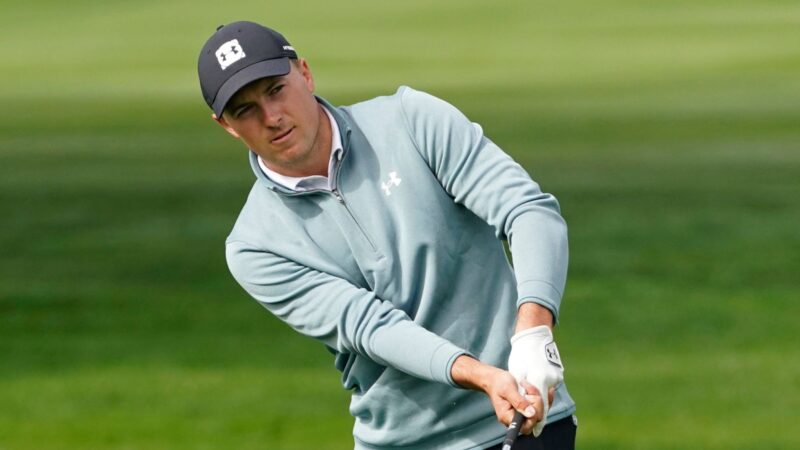 The PGA season is in full swing (pun intended). The green flag has officially dropped on the NASCAR season. The NCAA Tournament is just around the corner, then comes baseball and the NBA and Stanley Cup Playoffs.

With such a packed sports betting calendar, if you are an independent bookmaker who hasn’t yet partnered with a pay per head software provider, you are missing out.

With WagerHome.com in your corner, you get a fully customizable website, access to automated odds from around the world, complete client reports, and the first four weeks are given to you absolutely free. See a PPH demo today at WagerHome.com.