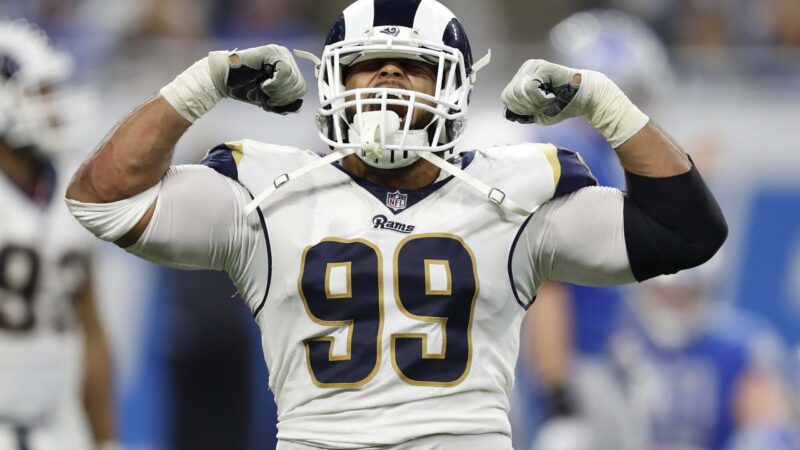 One of the biggest things to remember after Week 1 is that this is the most unusual of opening weekends for the NFL. Most reactions to what we saw are overreactions.

This is the first time anyone has started a regular season with no actual live game action, and what we think we know today may be completely turned on its head by next Tuesday morning.

That, of course, doesn’t mean we’re taking a week off from betting, or that we can’t look at the lines for this weekend and not see real value.

After seeing what Washington’s defensive line did to the Eagles offensive line, imagine the field day that Aaron Donald is going to have.

The Eagles looked absolutely lost in the final three quarters of their loss last Sunday, while the Rams established themselves as one to watch going forward. The quick passing game from Jared Goff and at least two sacks from Donald will lead the Rams to victory.

No doubt about it, Kyler Murray is a star, and DeAndre Hopkins is in for a big season. If the two can look that connected against a defense like the 49ers, imagine what they can do against the rest of the league.

Washington’s defensive line was great against Carson Wentz, but Murray will run all over them. Take Arizona to cover at home.

Philip Rivers is never boring; you can say that much for him. But with Marlon Mack now gone for the season, Rivers simply isn’t capable of carrying this offense at this point in his career.

For the Vikings, we’re not going to overreact to their horrible three quarters against Green Bay. They put up 24 points in the fourth quarter, showing the world the Minnesota offense that we all expect to see. They will play a much more complete game at Indianapolis.

Even with the assumption that the Titans will iron out their kicking woes and not leave so many points on the field, this game feels like it will stay close throughout. The Titans offense is good, but it’s built to plod and shorten the game’s possessions. 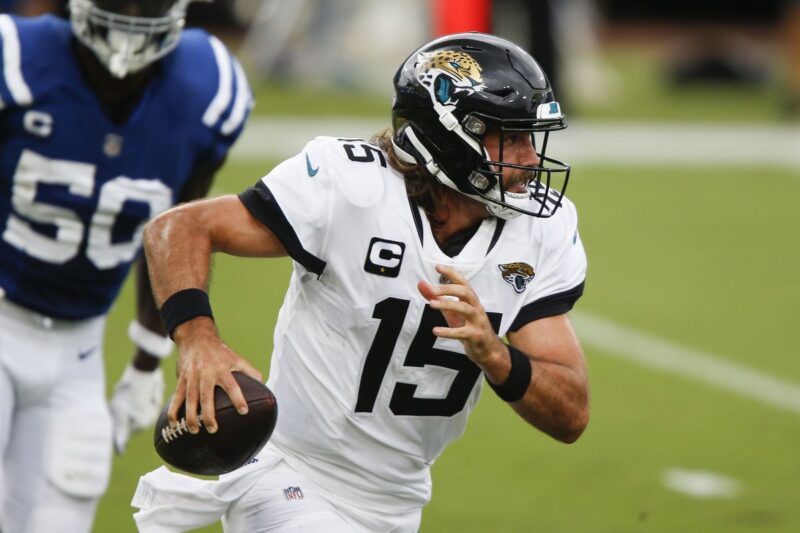 Meanwhile, the purge in Jacksonville hasn’t left the cupboard completely bare. Gardner Minshew is more than just a fun guy with a mustache – he’s a legitimate NFL starting quarterback. Take the Jags and the points.

If you are an independent bookmaker taking action on the above games and the rest of the NFL schedule, you must look into joining forces with a pay per head software provider. Signing up with WagerHome.com gives you a fully customizable website, your choice of sports and betting options, and client reports that help you better serve their needs.

Get a demo online today, plus four free weeks to give it a test drive before making any commitments.