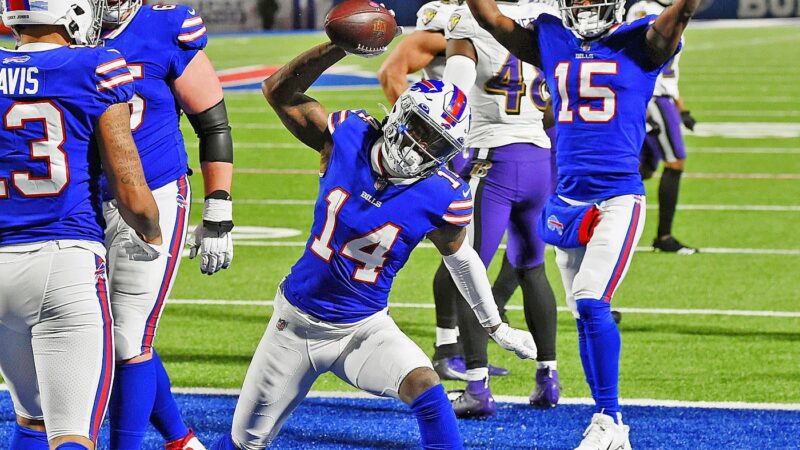 These teams met in Week 6 in Buffalo, and it was a grind-it-out win for the Chiefs. Rookie running back Clyde Edwards-Helaire ran for a season-high 161 yards that night, and Allen was held to just 122 yards passing.

Allen has been terrific ever since, and Edwards-Helaire hasn’t played in a month, so this game should be much closer than the nine-point Kansas City win in October.

Now they are trying to return to the Super Bowl for the first time since they lost to the Cowboys in Super Bowl XXVIII in 1994.

The Bills have the NFL’s receiving champion in Stefon Diggs and a quarterback in Allen who solidified himself as one of the rising stars in the league. The Buffalo defense just held the Ravens to three points in the divisional round, and the Bills have won eight straight games.

If anyone can dethrone the defending Super Bowl champions, it’s the Bills. They will move the ball against Kansas City better than they did in the regular-season meeting, and their run defense has also improved since then.

But if the Bills are to pull the upset, they will need to force Mahomes into committing at least one big mistake.

The collective hearts of Chiefs fans dropped into their shoes when Mahomes left the divisional round game against the Browns with what looked like a concussion. Now the injury is a little less clear, with some reports calling it a tweaked nerve in the neck that caused him to lose consciousness.

Whatever the case, the Chiefs organization feels confident that he will play on Sunday. 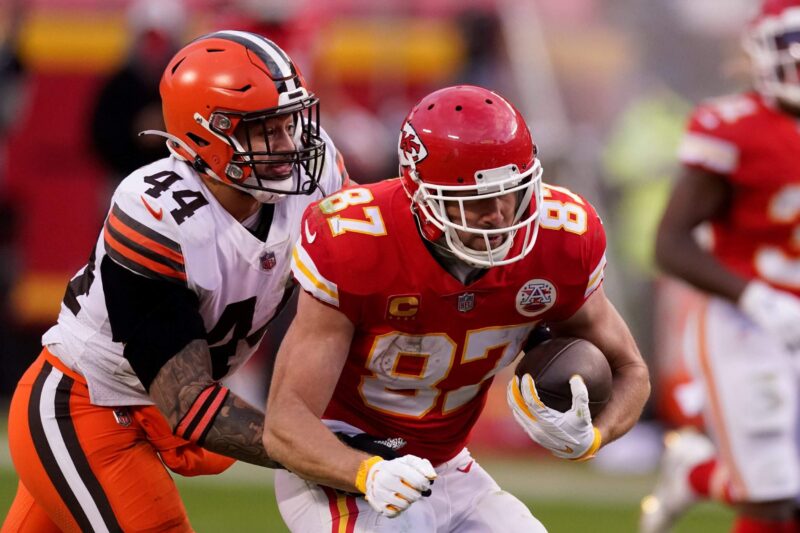 As for the rest of the offense, there is also optimism that Edwards-Helaire will return from ankle and hip injuries that he suffered against the Saints.

Wide receiver Sammy Watkins also has a chance to return from the calf injury he suffered in Week 16 against the Falcons. He was huge in the playoffs last year for Kansas City and would be a big boost to its quest to repeat as Super Bowl champion.

The Chiefs are favored by three, and the over/under is 53.5, and both bets are going to take a lot of action on Sunday. If you are an independent bookmaker taking wagers on Championship Sunday, now is the time to check out the advantages of a pay per head software partnership.

You get your own website, automated odds, custom client reports, and a four-week free trial at Wagerhome.com. Check out a demo today.