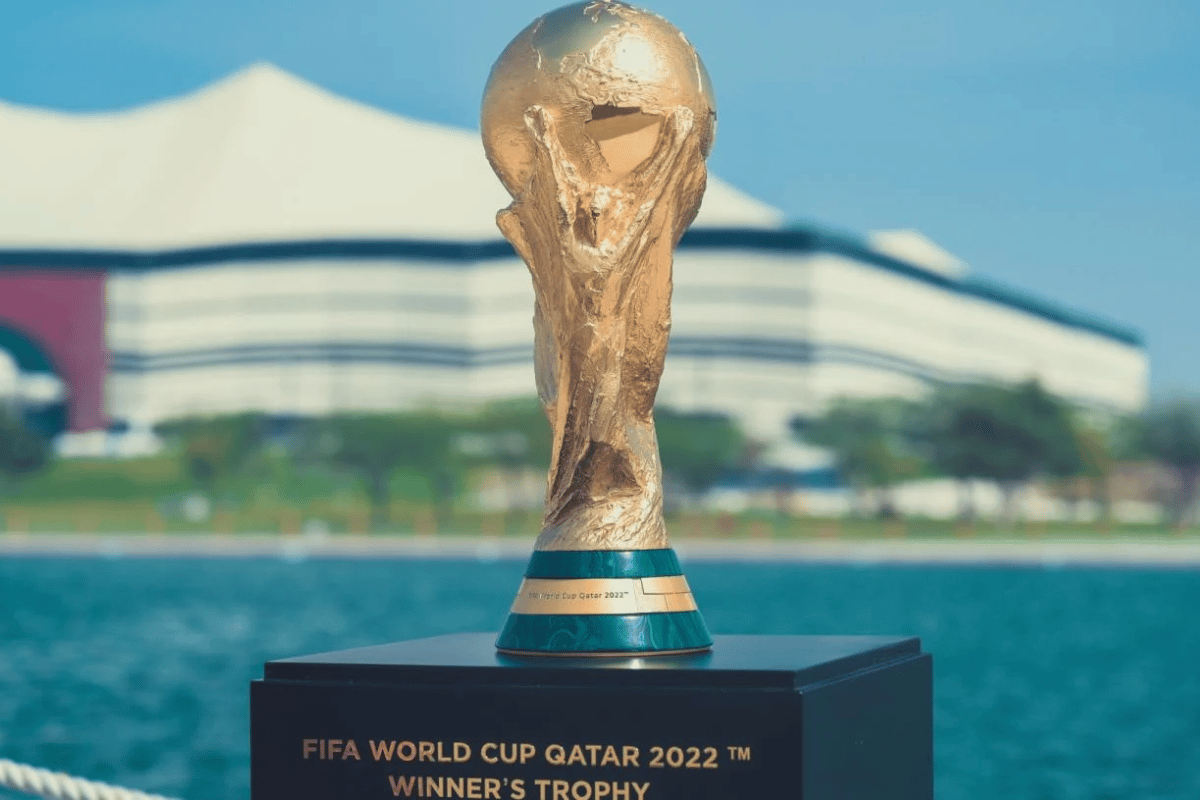 The 2022 World Cup has started, and most of the countries have played one game. There has already been some drama that has unfolded in Qatar, and it has much more than just the news that beer cannot be sold.

Argentina is the country that has suffered the most disappointing and surprising loss as they were stunned by Saudi Arabia. Argentina has been dominant in the group stage in recent years, but that just wasn’t the case in 2022.

Betting on the 2022 World Cup continues to be a very popular option, and this is actually something that you can offer to others. Setting up a Pay Per Head site is not as difficult as it sounds, especially if you are wanting to get some help.

The United States is in a very difficult Group B, and they were able to play Wales to a tie in the opener. England wasted little time in demonstrating their dominance in Group B as they picked up a 6-2 win over Iran.

The most dominant team through one game was Spain, as they picked up a 7-0 win over Costa Rica in Group E. Tougher games are on tap for Spain, but that was a very impressive start.

The weekend schedule is loaded with some big games, including a monster matchup between England and the United States. This game will likely determine the winner of Group B, but it’s just one of the many big games set to take place. 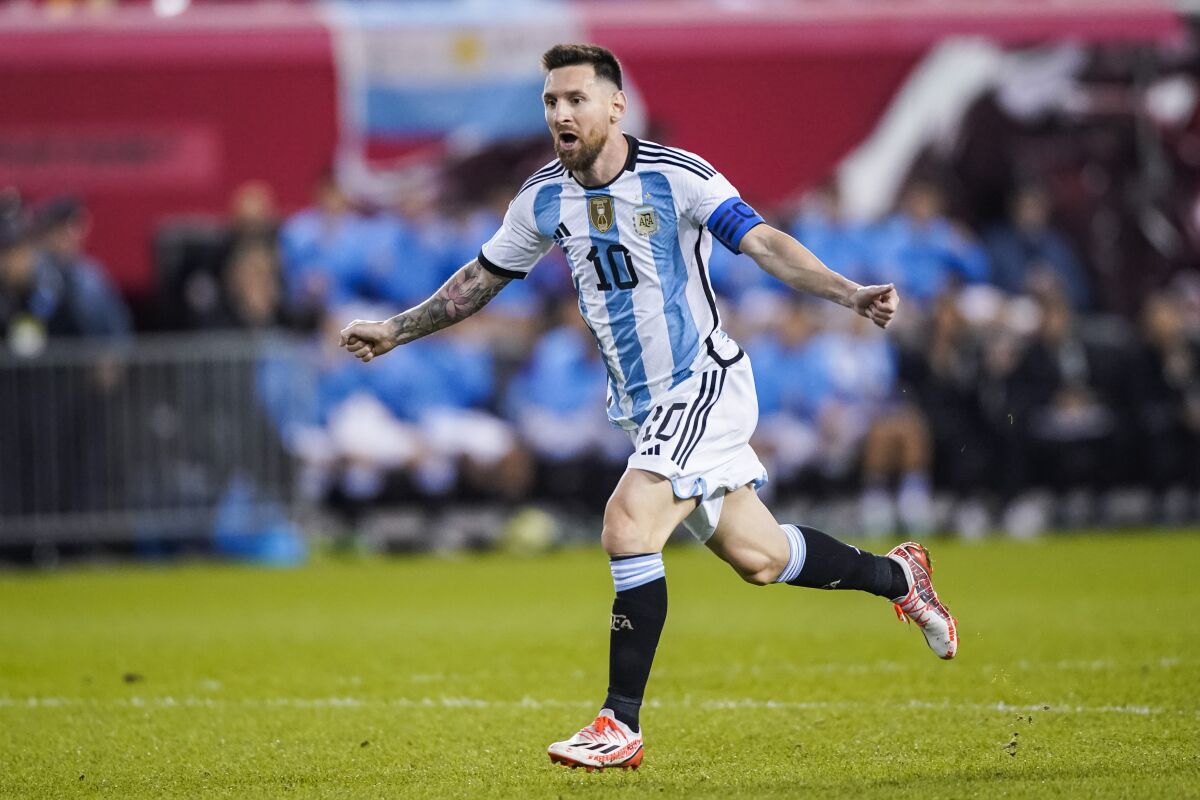 Argentina will be trying to bounce back as they take on Mexico, and this is a chance for Lionel Messi to get his host country back on track. France and Denmark are also set to face off on Saturday, and these two countries have a history of meeting up in the World Cup.

All of the group stage action is only going to lead to more drama and excitement once the knockout stage begins.

Create Your Own PPH Site

The biggest takeaway from this article is that there is still plenty of time for you to start your own PPH site and take advantage of the rest of the 2022 World Cup action. WagerHome.com is your number-one source for setting up your own pay per head site, as it will have all of the tools to get you on your way.

It’s not going to take you a long time to get your PPH site set up, and that will allow you to accept bets on the rest of the action that is taking place in Qatar. There are some great betting options when it comes to the 2022 World Cup and soccer in general, and you can accept all the bets on your own.

Don’t try to do this all on your own, as WagerHome wants to make things as simple as possible for you. Bettors are going to be looking for new places to wager when it comes to the World Cup, and you can provide them with a brand new option after getting help from WagerHome.