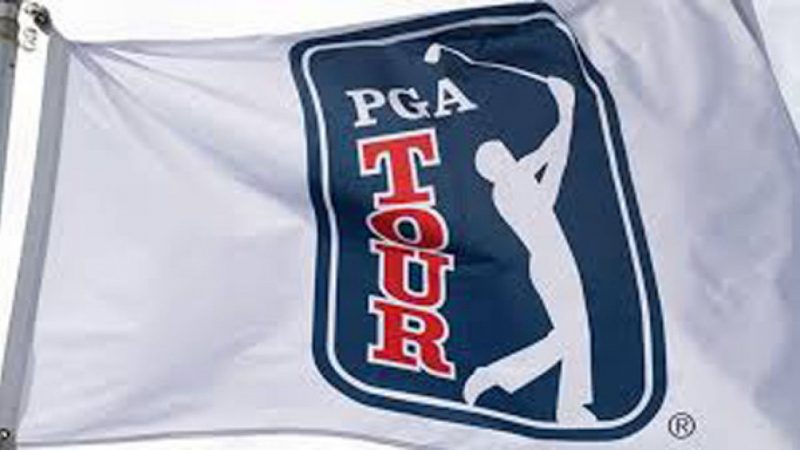 If as a bookie, you are lucky enough to be partnered with WagerHome.com as your pay per head software provider, then you’ve managed the difficulties of life without sports better than most. And that abyss that is the empty sports calendar thanks to COVID-19 is about to come to a close.

On June 11, the PGA Tour will return at the Charles Schwab Challenge at Colonial in Ft. Worth, Texas, and sports fans and bettors alike couldn’t be more ready. It won’t look exactly like the golf we’ve been watching, but it will be close.

There will be no galleries of fans when golf tees off in a month. There will only be a stripped-down version of the ubiquitous gear and merchandising vans that have become a PGA Tour staple.

But if any sport can be played responsibly, safely, and with all social distancing measures in place, it is golf. The only real big challenge left is the travel required for the golfers, their caddies, and the rest of their teams.

But where there’s a will, there’s a way, and the PGA Tour is showing us a way forward with the release of an entirely new schedule for the rest of 2020 that will include plenty of wagering opportunities.

If you haven’t yet signed up with WagerHome.com as your pay per head software provider, now is the time to do so. After the Charles Schwabb Classic is played June 11-14, golf will not miss another weekend through September. And by July 8 at the John Deere Classic, there is even a plan in place to allow spectators.

The World Golf Championships in Memphis will still go ahead, now slated for the end of July when the Olympics were originally scheduled. And the ever-popular Memorial Tournament has moved to mid-July and will now be played the weekend The British Open was to be played.

Speaking of The Open Championship, which has been postponed for a year and will not be played in 2020, there are still major championships on the calendar, and they are currently taking wagers. 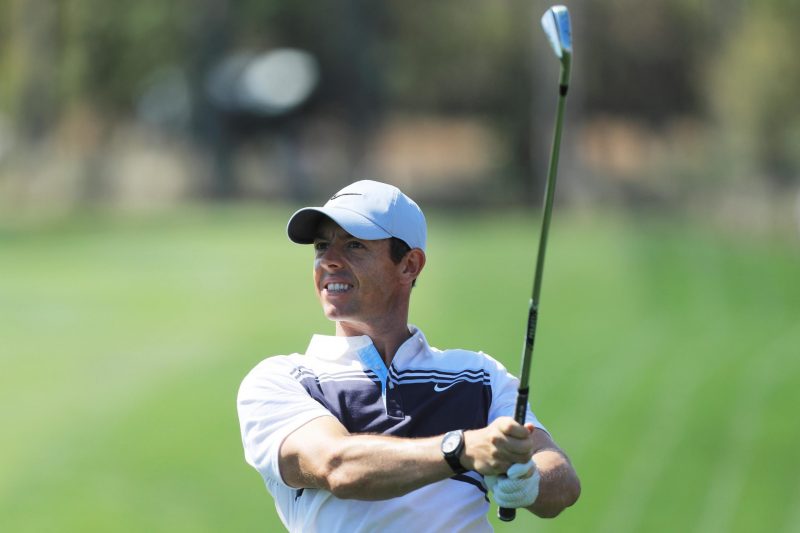 The PGA Championship is still scheduled for August 6-9, and it’s no surprise that Rory McIlroy is still the favorite at +600. Brooks Koepka, Dustin Johnson, and Justin Thomas are tied behind him at +1200.

Just one week after the U.S. Open champion is crowned, the Ryder Cup will be played. If ever there is an event that needs spectators, it’s the Ryder Cup.

The U.S.-European tilt is to be played in Wisconsin this year, and the American team is the current favorite at -155. The Europeans pay +150, and a tied result is on the board at +1100.